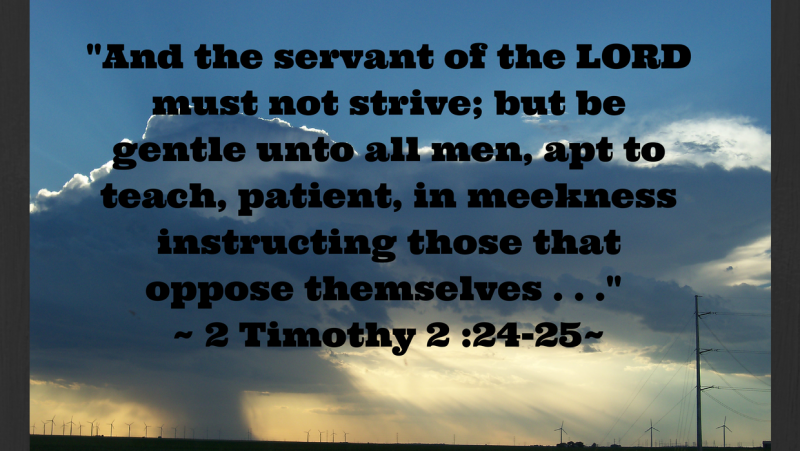 “So, you’re an atheist, right?  What made you come to that decision?” I asked my archery classmate one day between rounds.   She perked up to that question, saying she was excited to meet a young earth creationist.  Before long, we were in a friendly, but intense debate on worldviews and several other classmates were getting involved in the discussion.  I offered to get together with my atheist friend and talk more outside of class, which she agreed to.   But, the next week, she had to drop the semester due to health issues and because she was in and out of the hospital, we never did get together.  I really regretted not bringing up the topic earlier with her.

Time flies at a breakneck pace in college.  A semester goes by in a hurry and before long it’s time to graduate or transfer somewhere else (though sometimes feels like it’s taking forever).  As a college student, you have a chance to impact the lives of those around you, but that chance will not last forever.   Verbally speaking up in class to defend your faith is probably one of the most efficient ways to make an impact on the lives of your classmates.   However, speaking up like this is not necessarily for everyone.  Many great creationist research scientists chose not to speak up verbally about their beliefs until after they graduated, and I have great respect for them and their work.  Speak as the Lord convicts, remembering that to whom much has been given, much will also be required

Remember that you are representing Christ – although you will not be perfect, your attitude should reflect Christ.  Speak graciously out of a humble heart.  Instead of raising your hand and telling your professor about all the evidence that goes against evolution, try asking questions that you know will make people think (e.g., ”Professor, where do scientists say the singularity, the point where the Big Bang started, came from?”)  Try your best to have a good relationship with your professors by being respectful (don’t skip class), studying as hard as you can (try to get good grades, but a B is not the end of the world), turning in your assignments on time, and thanking them.  As the years go by, your classmates probably will not remember all the clever answers you had to defend your beliefs, but they will remember the attitude you had when you spoke.

“And the servant of the Lord must not strive; but be gentle unto all men, apt to teach, patient, in meekness instructing those that oppose themselves; if God peradventure will give them repentance to the acknowledging of the truth” ~ 2 Timothy 2:24-25

In some classes you will have opportunities to do a class presentation.  Use it wisely!  That persuasive presentation for speech class is a golden opportunity to practice your apologetics.   Once I did a speech on radioisotope dating (as a young earth creationist) for a geology class.  Yes, it’s terrifying, and you will probably never feel like you are really ready to face this, but it teaches you to lean on God.  You shouldn’t be doing this because you think you have it all figured out – just humbly share the gifts you have been given.  Don’t be discouraged by those who doubt you because you are young – dismissing a person’s argument because of his or her age is fallacious reasoning (it’s the “ad hominem” fallacy – attacking the person rather than their argument).

If you are a college student who chooses to be vocal about your beliefs, you need to know how to watch your back. You don’t need to be scared or anxious (God is in control!), but it is wise for any student on campus to be aware of your situation: where you are, who you’re with, and where the door is.  Be wise as serpents, but harmless as doves.  The responsibilities that come with speaking up in class can become a very heavy burden, but don’t let it steal your joy.  You will want to find some kind of legal, moral, and inexpensive form of relief.  For me, it was music: on the days when there wasn’t time to play piano, I loved singing along with some good CDs in the car during my comfortably long commute.  Buddy Davis’ songs “I Don’t Believe in Evolution” and “Billions of Dead Things” as well as David Rives’ “The Evolution Song” can really be refreshing after dealing with evolutionist professors all day.  Remember the presence of the Lord will be with you wherever you go.

“Have I not commanded thee?  Be strong and of a good courage; be not afraid, neither be thou dismayed: for the Lord thy God is with thee whithersoever thou goest” ~ Joshua 1:9 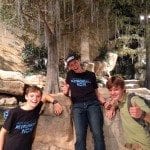 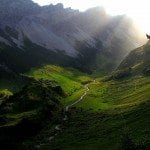