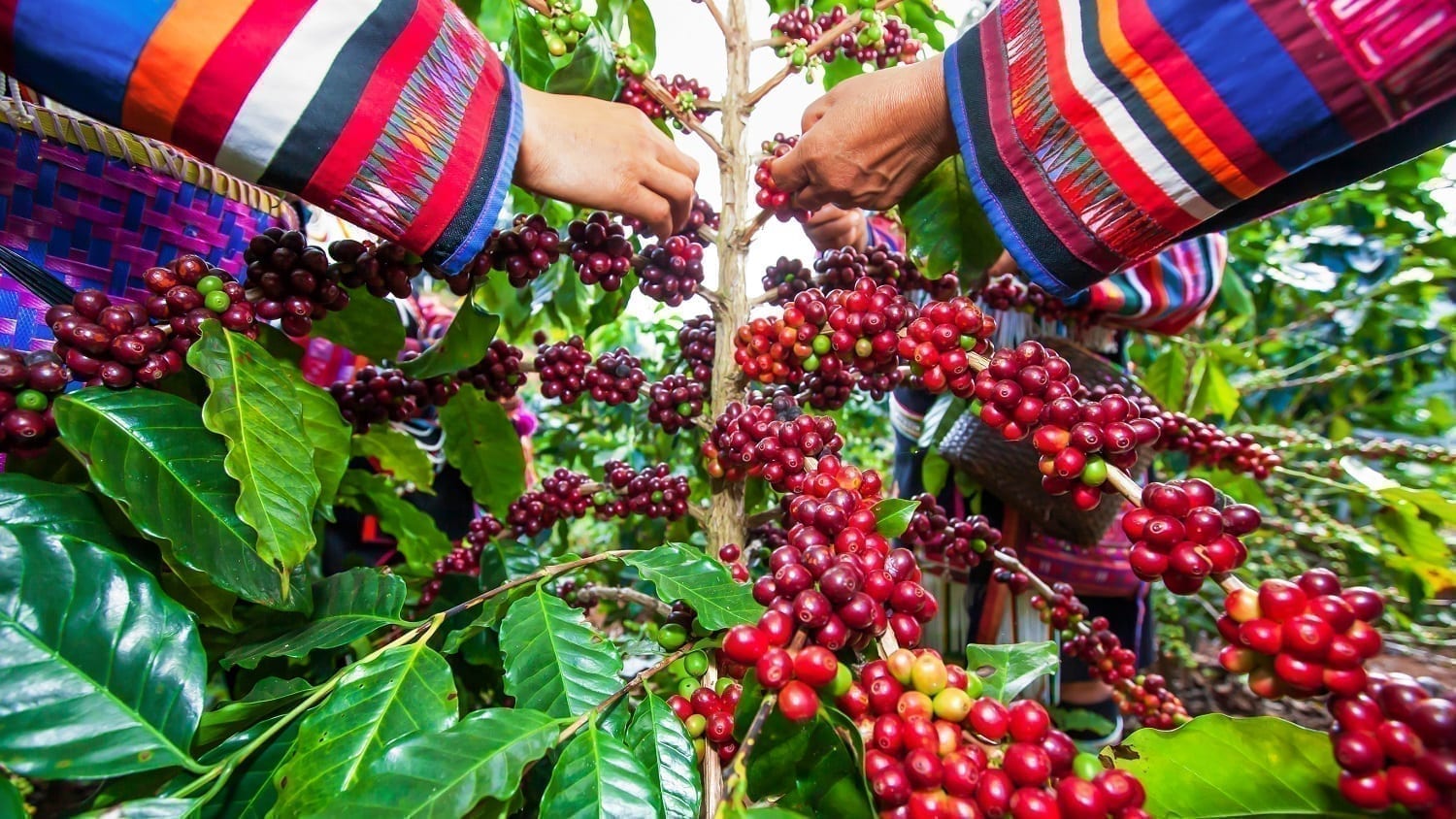 In “Rebelling Against Our Selfish Genes” Dawkins adds weight to my argument that Christians should avoid using the term “Natural Selection.”

He says, “As Darwin clearly understood, blindness to suffering is an inherent consequence of natural selection…” Then goes on to elaborate, “A process of trial and error, completely unplanned and on the massive scale of natural selection, can be expected to be clumsy, wasteful and blundering.”

Natural selection is the dominant force in biological evolution…As an academic scientist I am a passionate Darwinian, believing that natural selection is, if not the only driving force in evolution, certainly the only known force capable of producing the illusion of purpose which so strikes all who contemplate nature.

Even some evolutionists have taken issue with the concept of Natural Selection. In The Great Evolution Mystery (Gordon Rattray Taylor Harper & Row 1983) we find the following:

Pierre P-Grasse’ (Evolution of Living Organisms-For A New Theory of Transformations, Academic Press. 1977) devoted an entire chapter to natural selection. From that chapter I found the following criticism:

Someone in the Creation Research Society once proposed that we avoid the use of the term “microevolution.” A good summation of that argument is in the article “Avoid Using These Terms” at creationwiki.org. The author points out,

While either use of microevolution or macroevolution by creationists might be true for some specific examples, as a general rule, the use of these terms should be done with care. Many creationists caution against using either term on the grounds that they detract from the real issue, the gain or loss of information, and are misleading in talking about the size of the change instead of the direction of the change…many evolutionists argue that there is no real difference between the two terms.

(There is much more on this subject at the aforementioned link and Answers in Genesis supports this strategy.)

A November 2005 Live Science article reveals just how important Natural Selection is to evolutionism. Under the title “Behind the Controversy: How Evolution Works” [Now only available via the Wayback Machine] Ker Than asserts:

Darwin’s theory of evolution by Natural Selection is one of the best substantiated theories in the history of science, supported by evidence from a wide variety of scientific disciplines, including paleontology, geology, genetics and developmental biology.

Mr. Than elaborates that in order to

understand the origin of whales, it’s necessary to have a basic understanding of how natural selection works: It is the process by which organisms change over time as a result of changes in heritable physical or behavioral traits. Changes that allow an organism to better adapt to its environment will help it survive and have more offspring.

Mr. Than points out the obvious observation that organisms have variations (“Natural selection can change a species in small ways, causing a population to change color or size over the course of several generations. This is called “microevolution.”) and provides support for my argument that “Natural Selection” should suffer the same fate as “microevolution.”

Not willing to stop with a semblance of scientific rationality, Mr. Than proceeds to make an incredible claim:

But natural selection is also capable of much more. Given enough time and enough accumulated changes, natural selection can create entirely new species. It can turn dinosaurs into birds, apes into humans and amphibious mammals into whales. 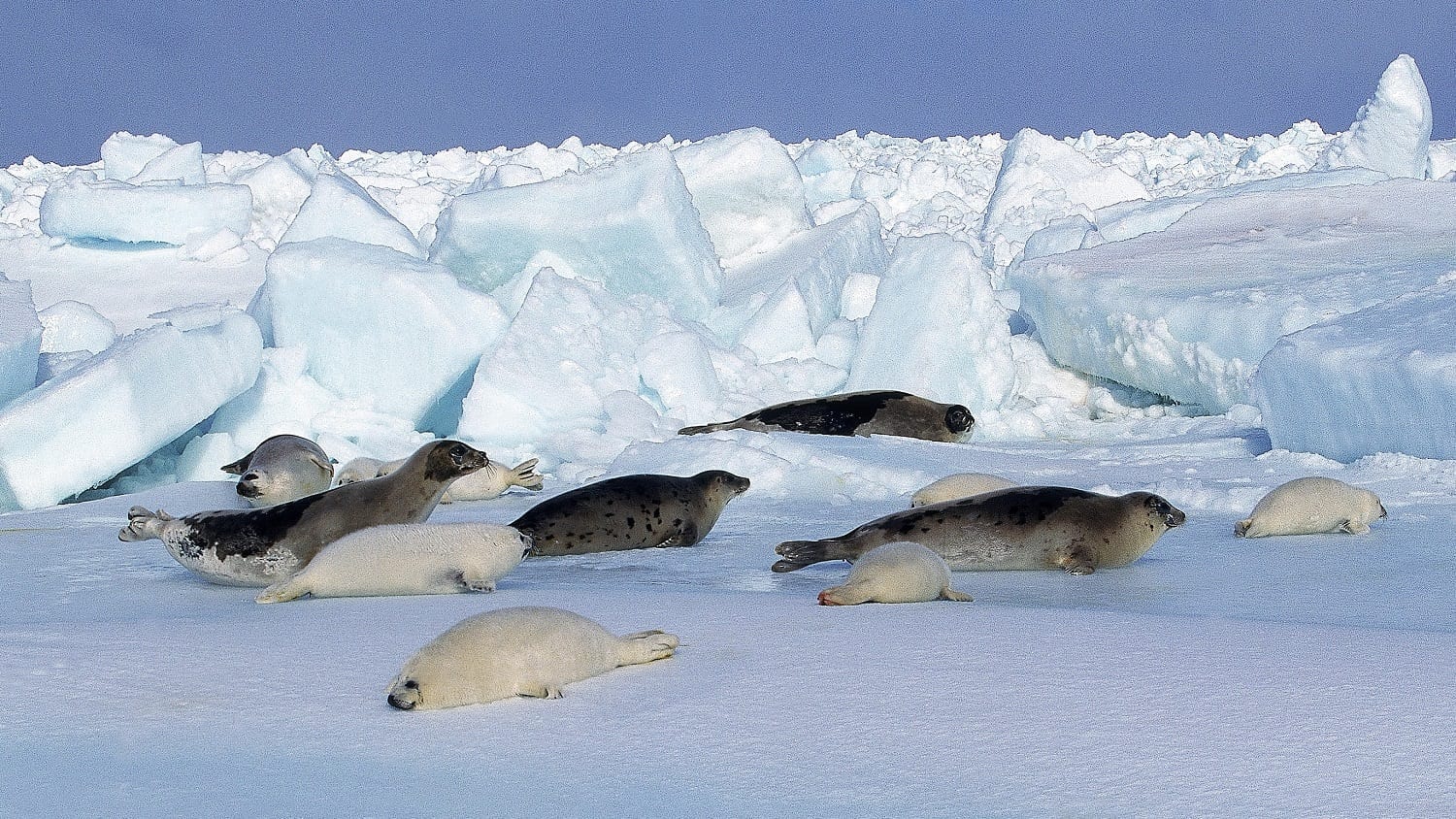