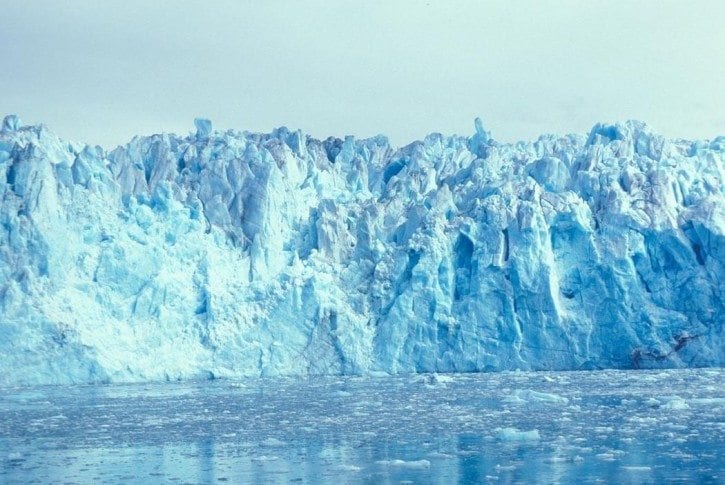 John Sanford is a well known creationist and was instrumental in the development of the gene gun which helps crops to be more productive among other uses.  In John Sanford’s Genetic Entropy he has a power function that that fits the lifespans of the Patriarchs to the generation after Noah (gen.=1).1  The way we measure the goodness of this fit is by the correlation coefficient.  It’s 98% in this case which is a fantastic fit for real data.  Did Moses have a calculator?  This is truly amazing.

The Lord richly blessed Job after his ordeal.  He doubled his heard of sheep and doubled his camels and Job lived an additional 140 years after his close encounter with the Creator of the universe (Job 42:16).  Thus, Job most likely lived 210 years (140+70).  Using the formula that John Sanford developed, Job probably lived in the 8th generation after Noah (Noah = gen. 1).  This means he was a contemporary of Serug who lived 230 years.  Serug was the grandson of Peleg and the grandfather of Terah who was the father of Abraham.  So Job may have lived not that long after the Tower of Babel.  Ussher places the Tower of Babel at 2242 BC.

He moves mountains without their knowing it

and overturns them in his anger.

He shakes the earth from its place

and makes its pillars tremble.

He speaks to the sun and it does not shine;

If Job lived not that long after the Flood and the Tower of Babel, it is reasonable that Job saw dinosaurs firsthand and other giant reptiles.  The Giant Behemoth was a film that came out in 1959.  The makers of this science fiction classic knew how to read Job where a huge dinosaur invades London.  Behemoth had a tail like a cedar and was ranked first among God’s creatures (Job 40:17, 19).  Jurassic World features dinosaurs, not giant turtles.  What other animal could be ranked first besides reptiles like Tyrannosaurus Rex.

Leviathan was most likely a giant reptile (liopleurodon maybe) and you can’t make a pet of one (Job 41:5).  Killer whales can be seen doing tricks at Sea World, but could the supposedly extinct giant aquatic reptiles (sea monsters) be tamed in this way?  Nothing on earth is the equal to Leviathan (Job 41:33).

Some believe that supposedly extinct reptiles are still around.  The History Channel’s MonsterQuest featured creationist Garth Guessman in Papua New Guinea and revealed eyewitness reports of living pterosaurs.  Accounts reveal that it had a 22 foot wingspan, leathery skin and a crested head showing its pterosaur-like features.  According to the History Channel, “Ancient sea charts made by early explorers in the sixteenth century show that they saw pterosaur-like animals and warned mariners of these legendary monsters.” 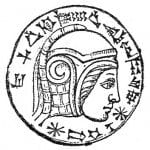