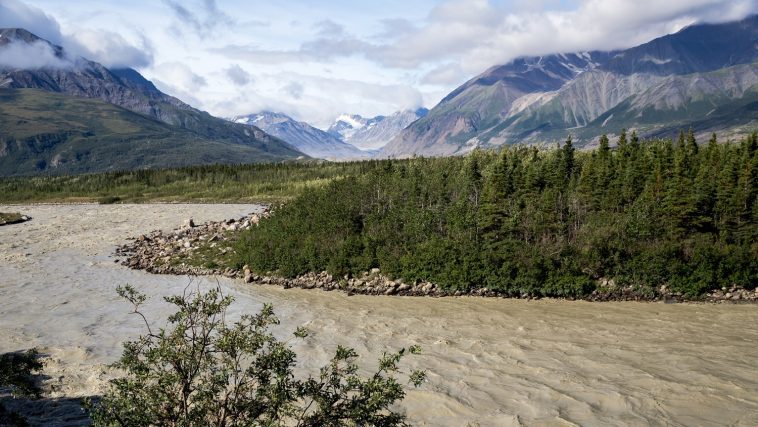 In July 2013, researchers reported finding thousands of dinosaur footprints fossilized in the rocks alongside the banks of the Yukon River, Alaska. Photos of the expedition and dinosaur prints were published on livescience.com.

These provide an amazing glimpse of the attempts of the animals to escape the rising waters of Noah’s Flood.

The researchers from the University of Alaska Museum of the North found large and small footprints inside the Arctic Circle on an 800 km expedition down the Tanana and Yukon rivers. They brought back 900 kg of fossilized dinosaur footprints.

Researcher Paul McCarthy of the University of Alaska Fairbanks said the footprints were abundant:

We found dinosaur footprints by the scores on literally every outcrop we stopped at.

This certainly represents unusual behaviour and unique conditions that were present at the time.

Preserved in strata classified as Cretaceous, the dino prints were described as ‘natural casts’ formed after the creatures stepped in mud and sand filled in their footprints. Crew member Pat Druckenmiller said this resulted in fossils that look like “blobs with toes.”

It’s clear that the prints were preserved in most unusual conditions. There could not have been much time between the animal stepping in the mud and the sand filling in the depression, otherwise, the print would have eroded away. And the thickness of the strata indicates that the water level was rising, allowing space for more sediment to be deposited on top.

Footprints like this are classic evidence of the Inundatory stage of Noah’s Flood, in particular, the period as the waters were approaching their peak (here’s another example from China). It is clear that the animals were still alive, so the waters had not completely covered the earth. Once the earth was inundated, all land-dwelling, air-breathing animals perished.

Every living thing that moved on the earth perished—birds, livestock, wild animals, all the creatures that swarm over the earth, and all mankind. Everything on dry land that had the breath of life in its nostrils died. Genesis 7:21–22. 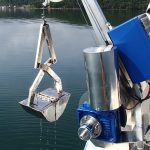 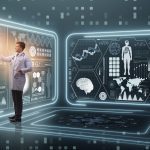