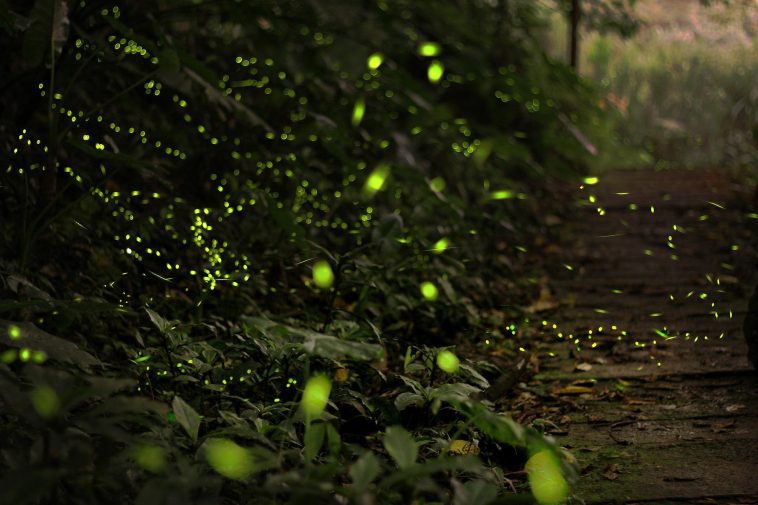 [Editor’s note: Adapted slightly from the more hands-on version published on the Christian Perspective blog. If you have young people, be sure to check her practical activities out there.]

Many of us have been fascinated at one time or another by tiny lights dotting the backyard on summer nights. Fireflies, lightning bugs, or whatever you call them are fascinating to watch…and perhaps try to catch. What many don’t stop to think about, however, is how amazingly designed these creatures are. 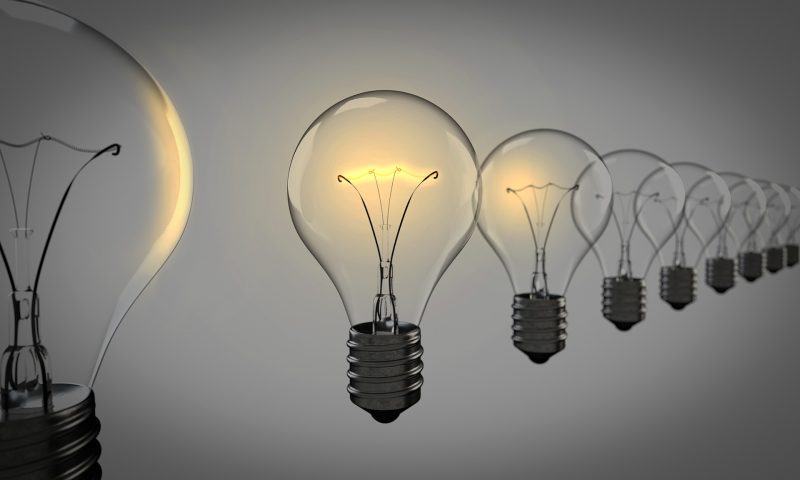 To better understand the marvels of fireflies, let’s pause and take a look at lightbulbs for a minute. If you’ve ever put your hand near a lightbulb while it’s on, you know that in addition to light, lightbulbs produce heat (most of which is infrared radiation).

We can use math to measure what’s called the efficacy of the lightbulb — that is, how much light they produce compared to how much power they use. The higher the efficacy, the less power is being wasted in heat.

Or if we wanted to save our hands and use letters, we could write it like this:

We could even use a fraction to represent the division:

We can write algebraic formulas like this because God created and sustains a consistent universe.

If you run to your closet and pull out a package of lightbulbs, you can measure the efficacy by inserting the lumens and watts listed on the bulb into the formula. For example, let’s consider a bulb I have in a lamp in my office. It says it is a 53 W (W is an abbreviation for watt) bulb that produces 850 lumens. Leaving units off for simplicity and inserting these numbers into the formula, we’d get this:

The higher the efficacy, the more the power is going into making light and less into making heat/non-visible radiation. Some bulbs produce more light with less power than others, but they all end up wasting a good deal of power. According to what I could find, an ideal environmentally friendly light would have an efficacy of about 683. That’s a much greater number than the 16.04 efficacy of the lightbulb in my office!

What percent of the power is actually used to produce light?

Plugging in the efficacy we found for my office lightbulb would give us the following:

If we express this as a percent by multiplying by 100 and adding a % sign, we’d get approximately 2.35%. That means only about 2.35% of the power this bulb uses goes towards making a light; in other words, the other 97.65% goes toward making heat/non-visible radiation. We would say this lightbulb is about 2.35% efficient.

Now, fireflies don’t plug into an electrical outlet or battery to produce light. Instead, a firefly produces light using chemicals. Yes, that’s right: God created these little bugs to have a mini chemical factory on board! These chemicals prove useful to man as well — one of their chemicals, called luciferase, has been useful in biomedical research.²

The chemical reaction in the firefly produces energy, which is what powers their lights. When we talk about the efficiency of the lights fireflies produce, we’ll talk in terms of energy. Note, though, that power and energy are related — power is the rate of use of energy. We could say that efficient bulbs use less power and less energy.

Unlike manmade lightbulbs, the firefly produces light without wasting much energy at all

Sources indicate almost 100% of the energy turns into light — in other words, it’s almost 100% efficient. Compared to the 2.35% efficiency we found for the lightbulb in my office, that’s amazing! Yet if the firefly didn’t produce light efficiently, they’d heat up and burn to death. Instead, God designed them to produce “the most efficient light in the world.”³

Next time you head outside and see the light from fireflies, ponder God’s magnificent design. Think about the wisdom and care God took with His creation, even giving us light displays at night made from tiny living chemical factories. And remember that math helps us explore, describe, and better appreciate His amazing world…as well as to improve inventions (like lightbulbs). We’re able to explore and design because God made us in His image. That same God wants each of us to know Him and live in His presence forever. 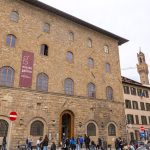 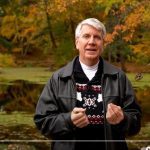