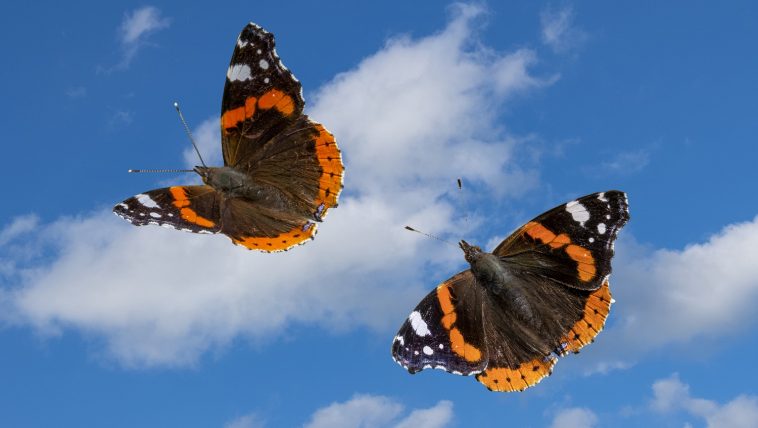 Dragonflies use “intricate physics and neural controls” thanks to…”change over time”?

Ha! I think not. Can you see the assumptions in this statement:

Trying to look at how they right themselves in air would give us insight about both the origin of flight and how animals evolved neuro-circuitries for balancing in air and navigating through space.” ~Jane Wang, professor of mechanical engineering and physics in the College of Arts and Sciences

First, this professor has to assume the rock level an organism is buried in determines how long they have existed. Then, she assumes understanding how a mechanism works can show us how a mechanism came into being. Understanding the function tells us nothing at all about its origin.

Now, let’s look at what this team has discovered about how such a vital and complex set of features function. Her group:

…has untangled the intricate physics and neural controls that enable dragonflies to right themselves while they’re falling…
The combination of kinematic analysis, physical modeling and 3D flight simulations now gives researchers a noninvasive way to infer the crucial connections between an animal’s observed behaviors and the internal procedures that control them. These insights can also be used by engineers looking to improve the performance of small flying machines and robots. “Flight control on the timescale of tens or hundreds of milliseconds is difficult to engineer.” ~Science Daily.com

In other words, a dragonfly would never stay aloft if knocked off balance without internal nerve controls that rely on a serious knowledge of physics. These controls work so fast it’s hard for us to even copy when we understand how they have already been pulled off by another designer.

As for me — I’m going to give the credit, honor, and glory to these bugs real designer: Jesus Christ!

All kinds of people, from intelligence agencies to toy manufacturers, are pushing for tiny, flying vehicles. But, as the article cited below points out, you can’t just miniaturize an airplane and expect it to fly with a wingspan measured in centimeters; the way wind currents work at such small scales just won’t allow it.

So, what does a company hungry to capitalize on this market look to? Engineers. And what do the engineers look to for inspiration when designing something no human has ever pulled off before?

God’s design. I find it especially fascinating when they have to point out how time-consuming it has been and how innovative the researchers have had to be even to see what techniques God has built into his tiny fliers:

The two Oxford researchers put red admirals in a specially designed wind tunnel and used high-speed cameras to analyse how the animals moved through the air.

“The fluttering of butterflies is not a random, erratic wandering, but results from the mastery of a wide array of aerodynamic mechanisms,”

And this gem of an admission:

It is only by mimicking the insect world that micro air vehicles will get airborne efficiently. And while miniaturisation experiments are progressing fast, engineers confess they still have much to learn from the animal world. ~BBC Science

No one in their right mind believes the red admiral butterflies were intelligent enough to program their own flight. Why in the world should I believe something even more mindless — random chance — is actually responsible?

We’ve all seen a sound booth with its egg-carton foam baffles or random wooden squiggles designed to deflect sound in ways that prevent echoes. But these materials are bulky and are often unsightly. What if we could have the same kind of dampening and softening effect in something as thin as wallpaper?

For that we have to look to God’s master craftsmanship:

Ultra-thin, super-absorbent and extraordinarily designed to detract attention, the wings of moths could hold the key for developing technological solutions to survive in a noisy world….
The findings could significantly bolster the efforts of material scientists, acousticians and sonar engineers to design bio-inspired sound absorbers with exceptional deep-subwavelength performance…
Dr. Holderied added: “The promise is one of much thinner sound absorbers for our homes and offices, we would be getting close to a much more versatile and acceptable sound absorber ‘wallpaper’ rather than bulky absorber panels.” ~Science Daily.com 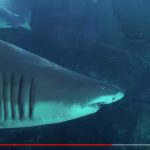