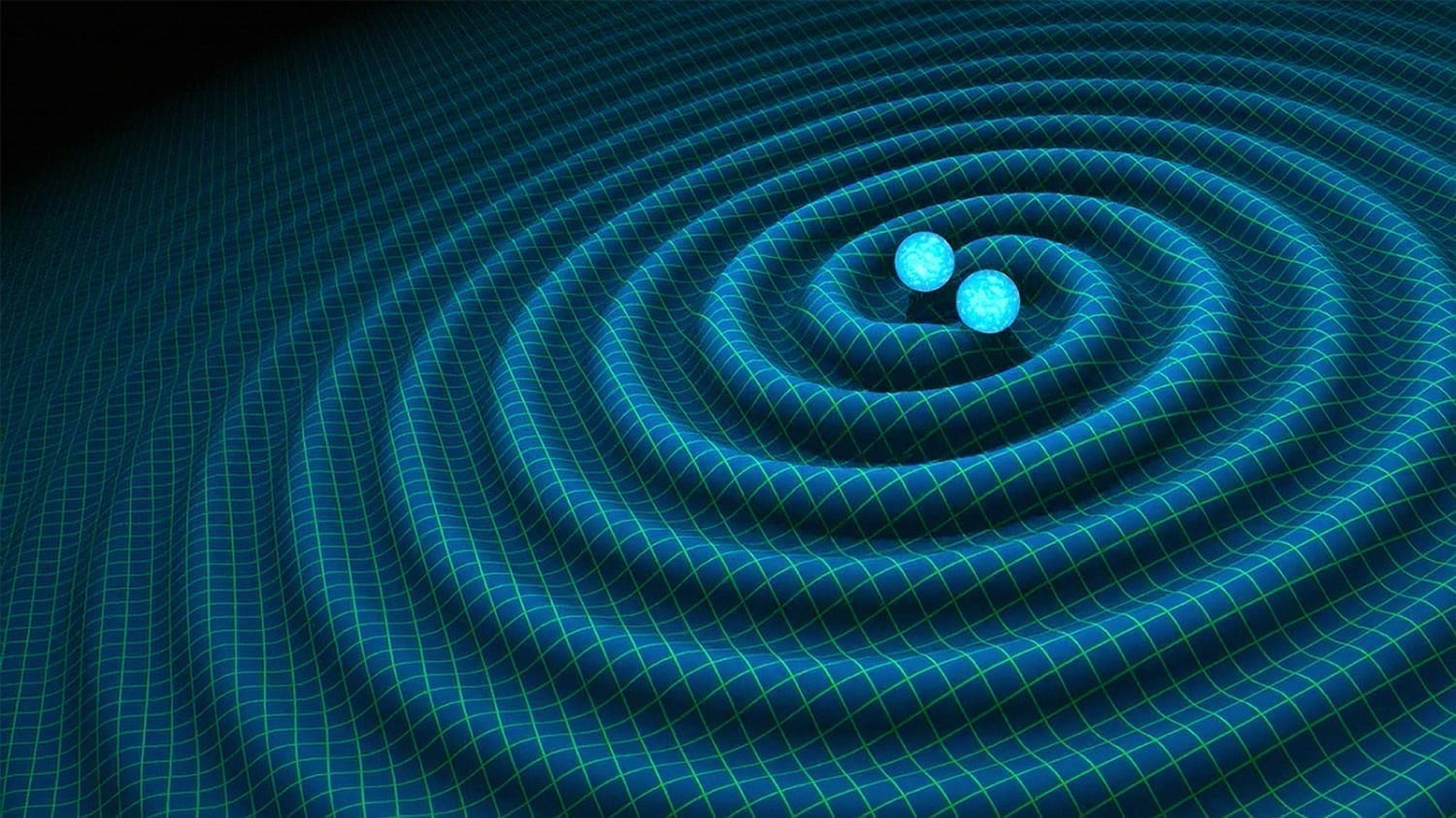 [Originally published as Another Stunning Confirmation of General Relativity]

The answer has been “yes” many, many times for these theories, so regardless of how odd their predictions, I have to accept them as sound scientific theories, until another theory becomes even more successful at making such predictions.

While the special theory of relativity is strange enough, the general theory is even stranger. It predicts the existence of black holes, and those black holes have been indirectly observed. It predicts that time speeds up in low gravitational fields and slows down in high gravitational fields. Not only does the global positioning system verify this every nanosecond of every day, but it has been confirmed in the laboratory as well.

General relativity also predicts the existence of gravity waves. A special facility designed to detect such waves, the Laser Interferometer Gravitational-Wave Observatory (LIGO), made headlines last year when it finally confirmed their existence. It has since detected more gravitational waves, but with the help of other facilities, it has now done something truly amazing!

Gravitational waves are difficult to detect, so they must be pretty big for LIGO and Virgo to see them. The more massive the source of the waves, the larger they are, so it makes sense that black holes would be the predominant sources of the gravitational waves detected.

However, on August 17th of this year, LIGO detected a gravitational wave whose characteristics indicated that it wasn’t produced by black holes. Instead, it was produced by objects that were incredibly massive, but not massive enough to trap light (neutron stars). Virgo confirmed that they had seen the same thing: a gravity wave that did not come from black holes.

Based on the two facilities’ signals, astrophysicists were able to determine the position of the gravitational wave source. Astronomers turned their telescopes to that region and they found a bright source of light that wasn’t in previous images of the same part of the sky. In other words, it was a new source of light, exactly where LIGO and Virgo said neutron stars were interacting enough to produce gravity waves and light! Analysis of the light indicates that heavy elements were being made, which one would expect from the interaction of two neutron stars.

So this is a truly stunning confirmation of general relativity. The theory predicts not only the existence of gravity waves, but it can predict what they should look like based on the type of interaction that is going on. When two detection facilities saw a gravitational wave that the theory says must have resulted from the interaction of neutron stars, astronomers turned to that patch of sky and found exactly what you would expect for such an interaction: a new source of light that indicated the presence of heavy elements!

Now I have to say that if you read what is going on in the media, they sensationalized the discovery. For example, space.com says:

The origin of the universe’s heaviest elements has mystified scientists, but after Monday’s (Oct. 16) historic announcement of the detection of gravitational waves produced by two colliding neutron stars, astronomers have struck gold — literally.

Actually, the scientific article linked above tells a different story. It definitely indicates that heavy elements were made, but it says nothing about the detection of gold. In fact, it uses three models of the nuclear physics thought to occur in neutron star interactions and “twiddles” with the parameters of those models until it gets a good fit for the light that was detected from the neutron stars. Those models indicate that some gold was made, along with a lot of other heavy elements. However, we have no idea how reliable the models are, so we have no idea whether or not gold was actually made in the interaction.

It’s sad that the media chose to overhype this discovery, because from a scientific point of view, it is a stunning discovery that needs no hype at all! 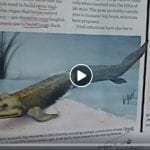 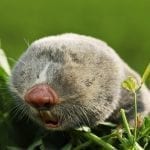