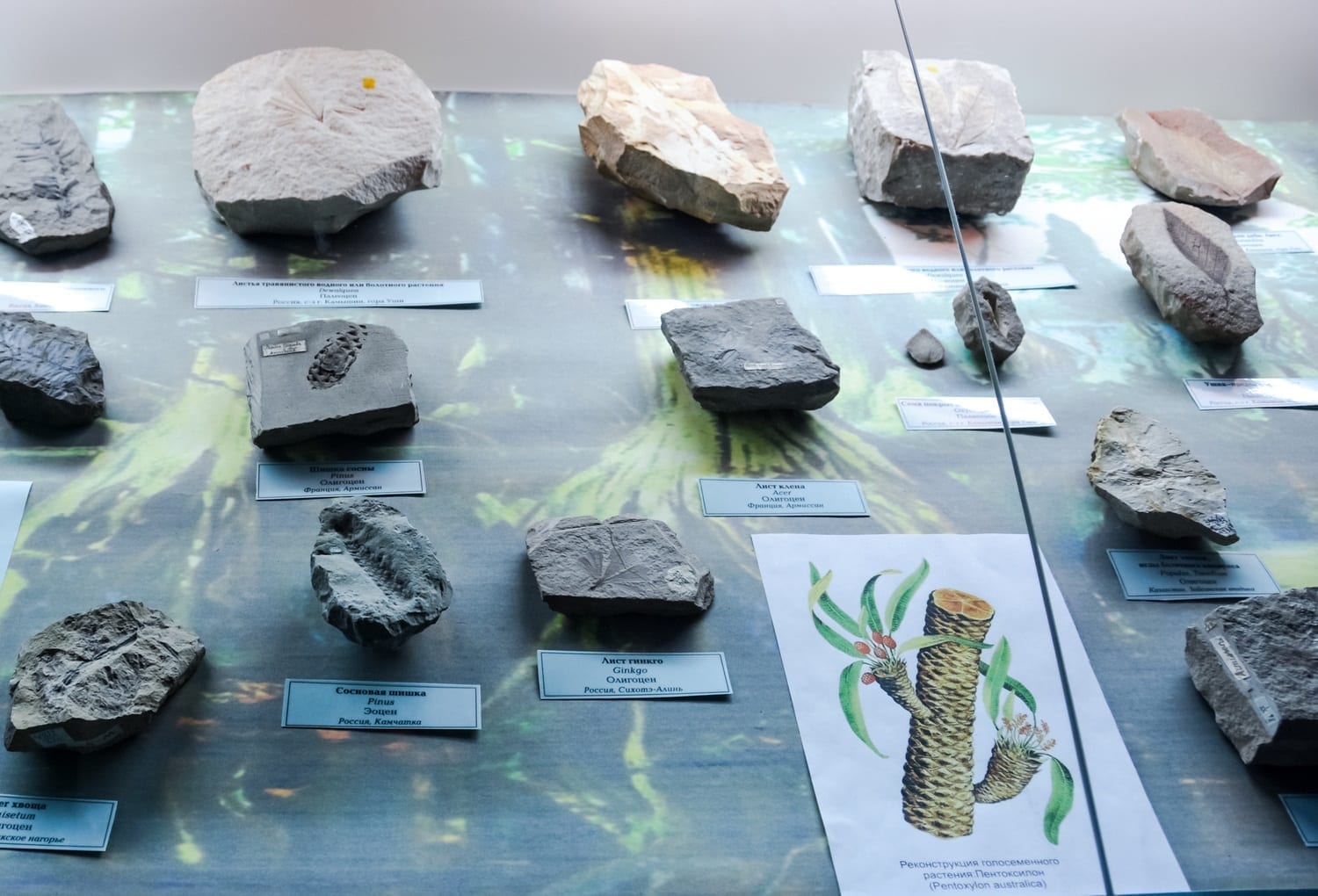 The Bible gives us only a few hints about the lifestyle of our first parents. And several of those clues have to do with their diet:

Whatever it was, every part of their food intake was vegan. But, later, God changed things up for Noah and his descendants:

Every moving thing that liveth shall be meat for you; even as the green herb have I given you all things. But flesh with the life thereof, which is the blood thereof, shall ye not eat. Genesis 9:3-4

From this point on, every part of an animal was allowed as food except for the blood.

Why such a radical change?

This, like so many topics, is something we can only make educated guesses about. But science can give us a great education to guess with! Let’s look at a few things to keep in mind:

Lots of species didn’t survive. We only know they existed because of their fossilized remains

The articles linked at the bottom of CMI’s moth article take you to a number of examples of similar changes in diet. Today’s world is still turning away from vegetarianism.

A particularly interesting reality is the dietary needs of the mosquito

Typically, both male and female mosquitoes feed on nectar and plant juices, but in many species the mouthparts of the females are adapted for piercing the skin of animal hosts and sucking their blood as ectoparasites. In many species, the female needs to obtain nutrients from a blood meal before it can produce eggs, whereas in many other species, it can produce more eggs after a blood meal. ~Wikipedia

The only reason mosquitos aren’t a musical delight on a summer’s night is the need for added protein to produce eggs.

Like the Mythology of the Big Dipper, I’ve known of this reality for years. So what does a biblical creationist do with all these puzzle pieces? Here’s what ICR has to say on it:

But in the days between the creation and the Fall, was there a non-person or non-animal source of protein from which the mosquito could feed? Yes. Leghemoglobin is an oxygen or nitrogen carrier found in plants such as alfalfa and soybeans. Like hemoglobin, leghemoglobin is proteinaceous, red, and has other chemical similarities. Could the female mosquito have fed on these plants in the days preceding the Fall and Curse? ~Frank Sherwin

A much longer article he coauthored discussing malaria in the Answers Journal goes even further to suggest:

Perhaps a similar protein once existed in an extinct plant, or mosquitoes once had a way of accessing this protein found in soybeans.

I would like to stake my claim that this is exactly what I think was true at the beginning. We know mosquitos, cats, and human beings survived and thrived on their vegan diets at the beginning. Yet, as soon as Noah walked off the ark God changed the rules dramatically.

Of course, we can’t know which plants were originally used to meet the dietary requirements of Adam and Eve, but a look at Wikipedia’s collection of plants known only from the fossil record leaves us with vast numbers of possible candidates.

A few interesting ones include:

Any of these are natural candidates since their living relatives are still used for quality foodstuffs. And their fossils are found high up in the record.

And I’m not even throwing in the gigantic lycopods! Well, maybe we could… 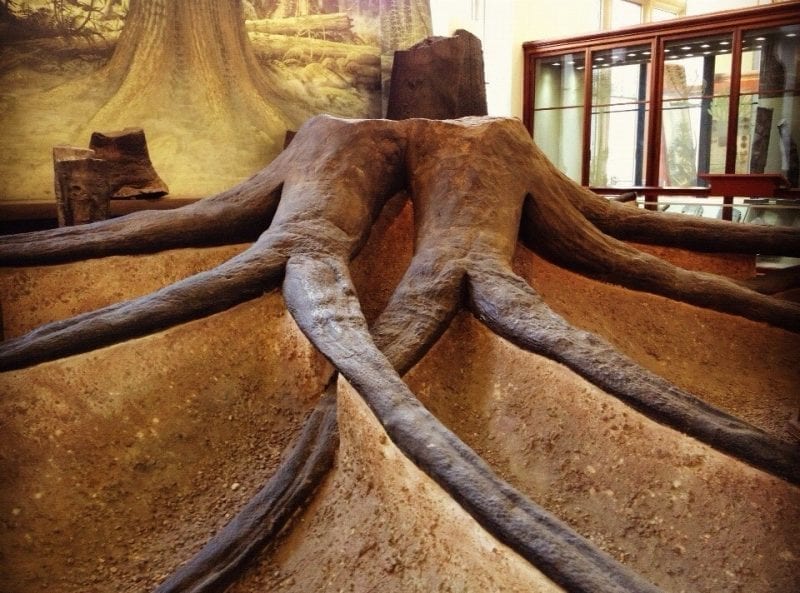 So, while I doubt Adam got to chow down on something flavored like a bacon cheeseburger, I’m hardly going to feel sorry for him. And obviously, whatever they ate helped them live long and prosperously! 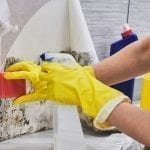 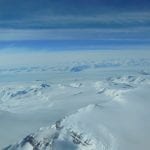