According to Greek mythology, Orion, the son of Poseidon, was blinded by Oenopion, afterwards seeking Helios the sun god to be healed. During the course of his hunting expeditions, he threatened to kill all living animals and was subsequently killed himself by a giant scorpion. After his death we’re told that he was placed in the sky as a constellation by Zeus. Thus becoming enshrined in the sky as the great hunter.

In ancient literature, Homer and Hesiod refer to Orion as an important constellation which, along with the sun, was used to determine the years. The constellation Orion was known by the Syrians as Al Jabar, or the Giant, and by the Chaldeans as Tammuz, which the book of Ezekiel associates with the idolatry that plagued the nation of Israel.

As the belt stars of the constellation Orion rose above the horizon just before sunrise in the morning sky, the Chaldeans began their month of Tammuz. Today Tammuz is the 4th month on the Jewish calendar.

The English word Orion as found in our Bibles comes from the Hebrew word kesiyl. The book of Job speaks of Arcturus, Orion, the Pleiades, and the chambers of the south. In chapter 38 the LORD asked Job:

Canst thou bind the sweet influences of Pleiades, or loose the bands of Orion?

Job realized very quickly that he could not contend with the Almighty.

Within the constellation Orion lies the most notable nebula in the sky, The Great Orion Nebula. Under dark skies the nebula can be seen with the naked eye as a bright glow near the central star of Orion’s sword. The bright core stars of the nebula are known as the Trapezium from which magnificent clouds of gas spread out for some 15 light-years in every direction.

In the book of Amos, Israel was instructed to

Seek him that maketh the seven stars and Orion.

As we witness the grandeur of the universe let us seek our Creator, Jesus Christ: all things were created by Him and for Him. He was in the world, and the world was made by him, and the world knew him not. He came unto his own, and his own received him not. But as many as received Him, to them gave He power to become the sons of God, even to them that believe on his name. 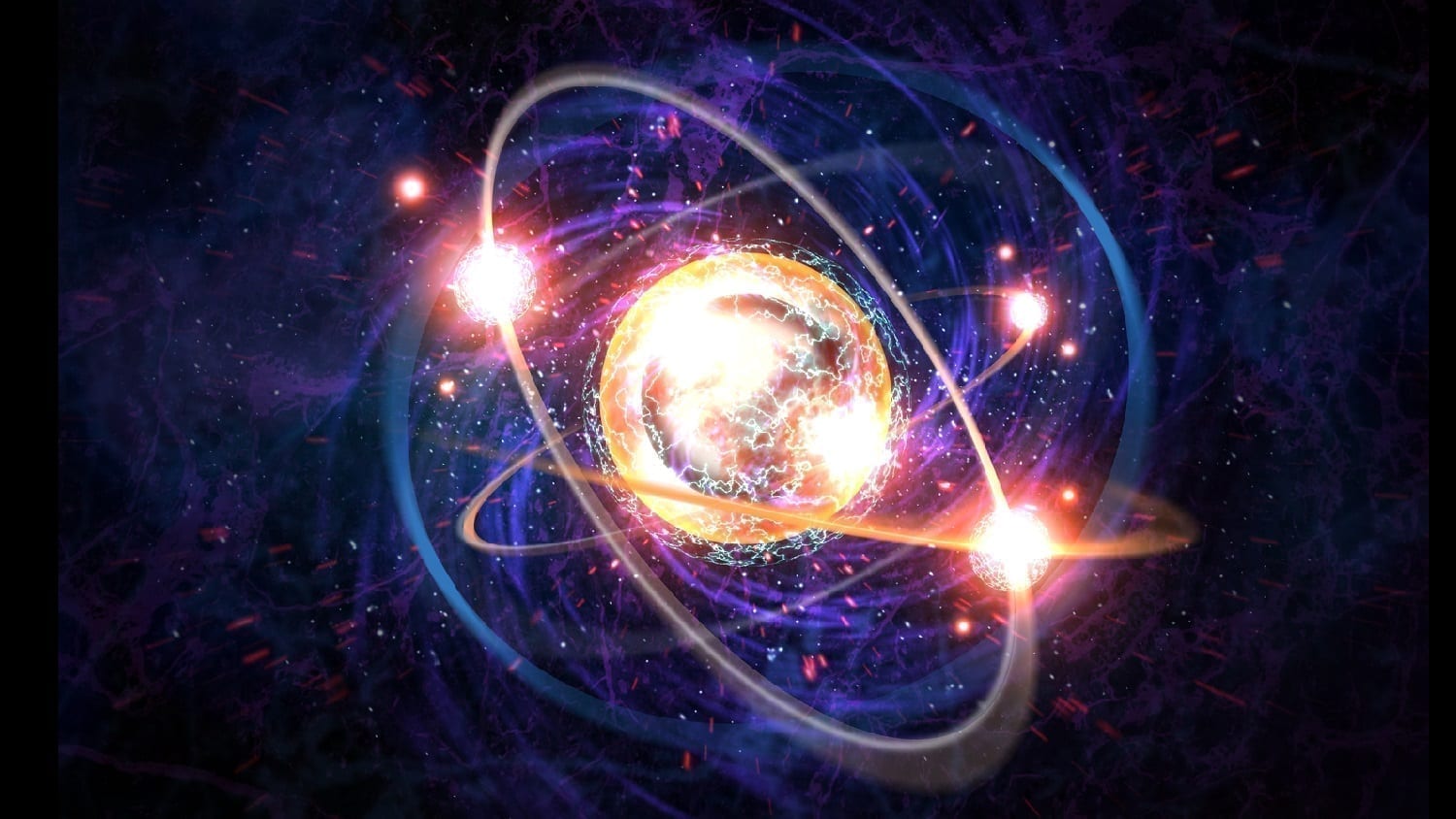 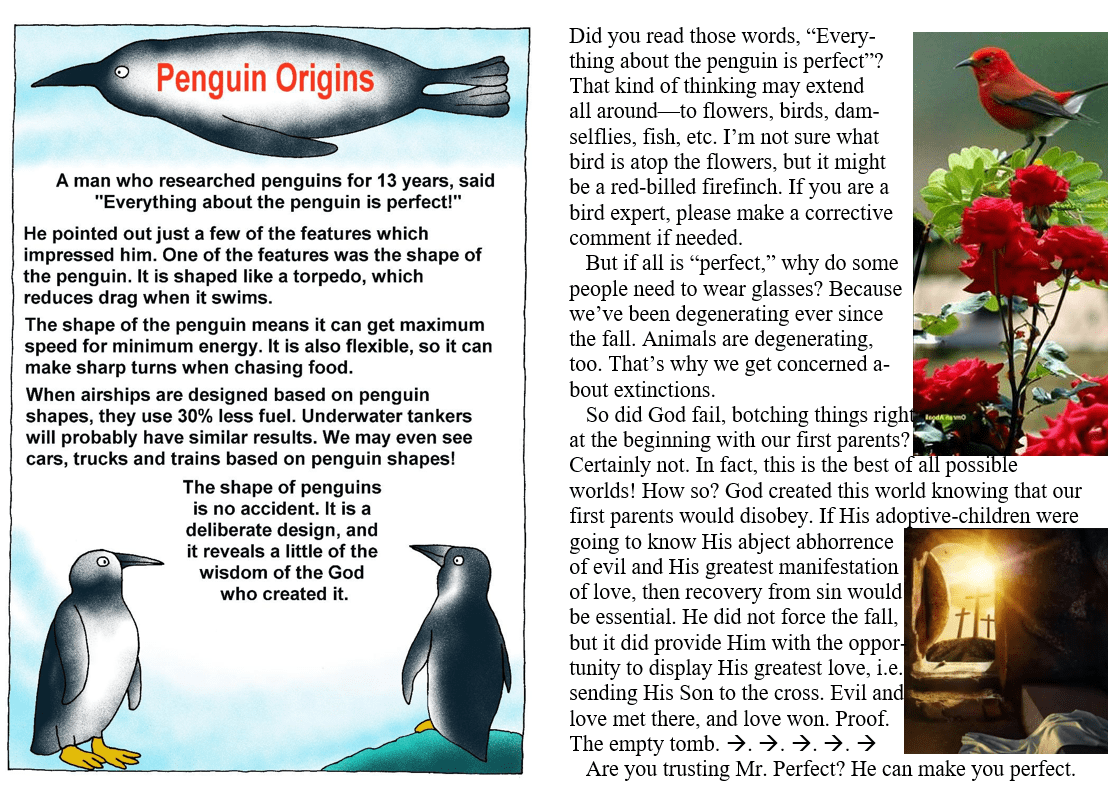