As followers of Christ we are called to be in the world but not of it. Whether it’s at work, a softball league, or a book club, we connect with people who may not believe in the historical account of creation as told to us in the first chapter of Genesis. Some of these people have tough questions on creation.

Would you know how to answer them? Here are for of the more common questions someone may ask.

Are there two separate creation stories in the book of Genesis; one in chapter 1 and the second in chapter 2?

Both can’t be right. Or can they?

Here is the explanation: In the 1st chapter we read a quick “fly by,” a summary of creation. It gives us a chronological order of events. In chapter 2, God fills in the details of creation that were not given in chapter 1. Chapter 2 is not meant to be read chronologically but simply to give the reader added information regarding the creation account.

If Adam and Eve had two sons, Cain and Abel, then where did all the people come from? Where did Cain find his wife?

Adam and Eve had three sons that were mentioned by name—Cain, Abel, and Seth. Even though the first three children were given to us by name, Adam and Eve had other children.

After Seth was born, Adam lived 800 years and had other sons and daughters. Genesis 5:4

Cain then married a sister or possibly a niece. I know what you are thinking… you can’t marry a close relative. You’re right because your children would have too many genetic mistakes. But back in Genesis the genetic makeup was much stronger so that issue was not a problem.

But to marry a sister… that’s gross. Back in Genesis when you lived to 900 years you were out of the house before your parents stopped having kids and you didn’t have that brother-sister relationship. In fact, God did not forbid close relatives marrying until the time of Moses.

If a man marries his sister, the daughter of either his father or his mother and they have sexual relations, it is a disgrace. Leviticus 20:17

I know your Bible says the creation story is “6 days.” But were the 6 days of creation 24 hour days?

Yes they were. The Hebrew word for day is Yom, and could mean a 24 hour day or long periods of time. You have to look at the context or how the word is used in the text. Here is an example: In my Grandfather’s day it took 4 days to travel from Michigan to Florida. The word day was used twice in that sentence.

Which “day” was a 24 hour day? That’s right, it was the day used to tell us how long it took to travel. You knew that because there was a number associated with that day.

We also have other Bible verses to verify the claim

Remember the Sabbath day by keeping it holy. Six days you shall labor and do all your work, but the seventh day is a Sabbath to the Lord your God. On it you shall not do any work… For in six days the Lord made the heavens and the earth, the sea, and all that is in them, but He rested on the seventh day. Exodus 20:8-9, 11

Does Genesis 1:15 say that the moon produces its own light?

The moon does not, on its own, produce light. It does, however, reflect the light of the sun, which makes sense since that is the best way to give a “lesser” light at night.

So, is the Bible incorrect and not the true Word of God? No, the Bible is not incorrect. We view our experiences by our position here on earth; the term is earth-centric.

Our point of reference determines how we talk about what we see. The writer of Genesis, through the Holy Spirit, gives an accurate report of creation using an earth-centric view of the events. 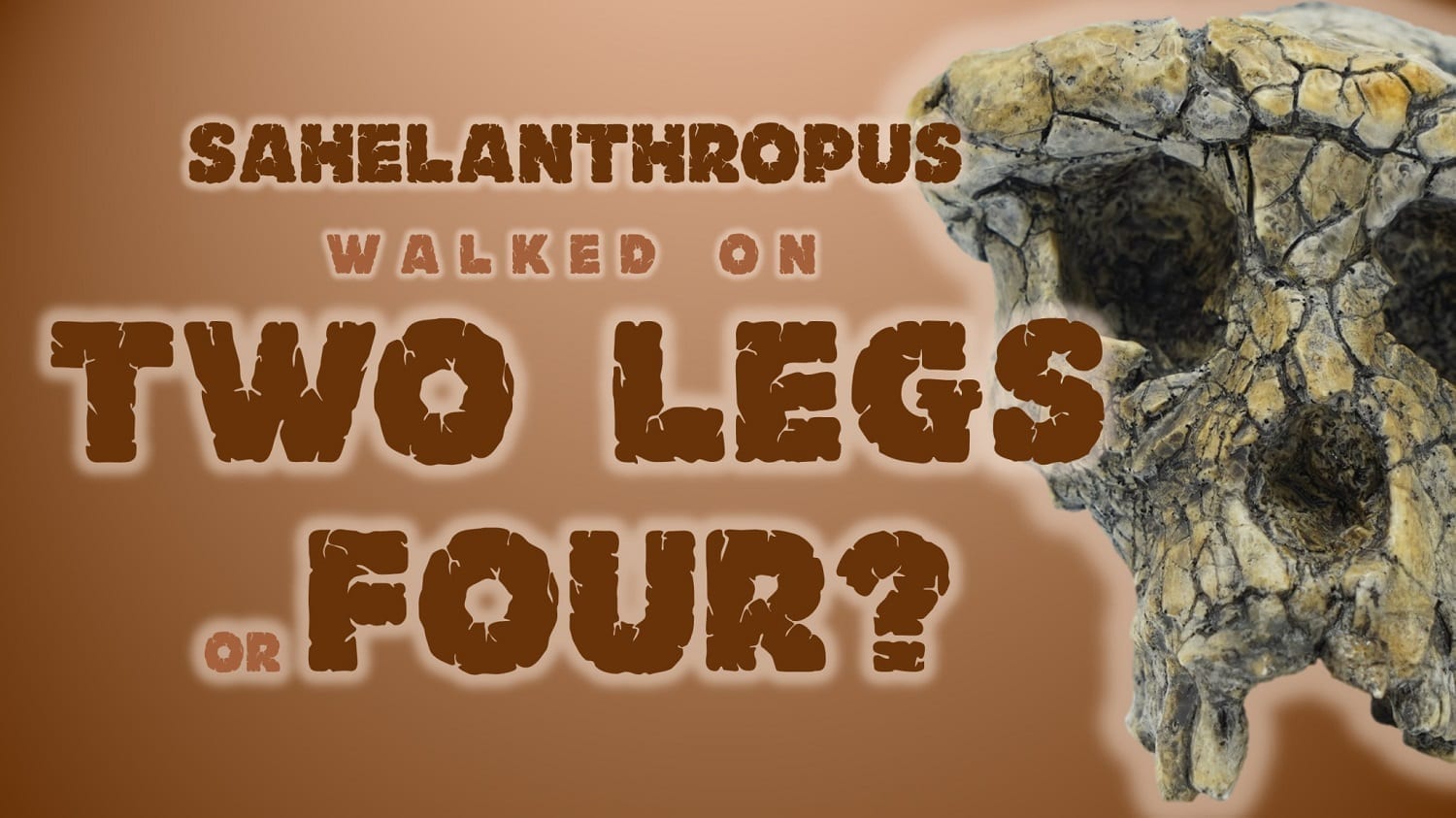 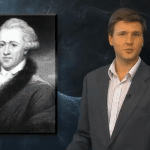