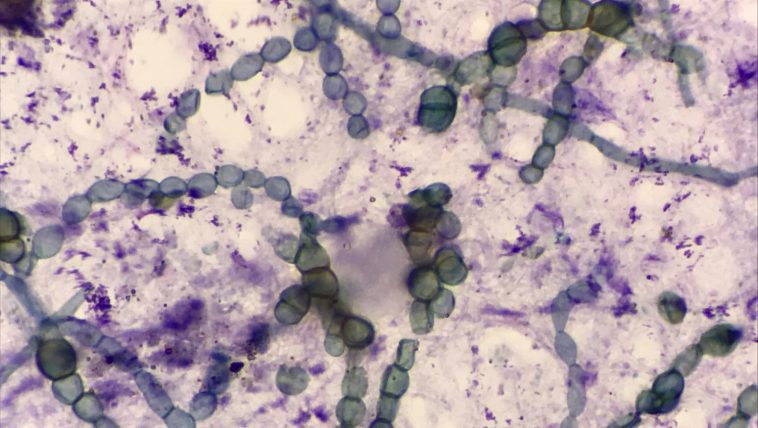 Genetic mutations are important. They can result in genetic diseases, and those who fervently believe in evolution as a creation myth think that they can be a source of novel genetic information despite the fact that the balance of the scientific evidence shows it is not possible. However, there is one kind of mutation that has long been assumed to be “silent”:

The kind that doesn’t change the protein produced by the mutated gene.

To understand the reasoning behind this assumption, you need to know a bit about molecular genetics.

A gene is a stretch of DNA that gives the cell a “recipe” for making a molecule. Often, that molecule is a protein. A protein is a large molecule formed when many smaller molecules, called amino acids, are linked together in a highly precise way. DNA tells the cell how to make a protein by listing the amino acids needed and the order in which they should be linked. It does this using a code, called the genetic code.

There are four chemical units in DNA called nucleotide bases, and they are represented by the letters A, C, G, and T. When put in groups of three, these letters specify a particular amino acid. For example, the sequence CTC specifies one amino acid, while the sequence CAC specifies a completely different amino acid.

A gene, then, can be represented by a string of letters that, when grouped three at a time, specify a bunch of amino acids in a specific order. The cell “reads” this sequence and then puts the amino acids together in that order, resulting in the protein that the gene specifies.

The most common mutation that can occur in DNA is a point mutation, where one of those letters changes. For example, consider the two sequences I just gave.

If DNA has the sequence CTC in it, but a point mutation changes the “T” to an “A,” it now has CAC in it. As a result, the protein produced by the gene now has the wrong amino acid in it. In fact, this is what causes sickle-cell anemia. If the gene that tells the cell how to make hemoglobin (the protein that carries oxygen in the blood) experiences that mutation, the protein produced is no longer correct, which leads to health problems.

But the genetic code is redundant, which means there are multiple sequences that code for the same amino acid.

For example, CTC and CTT both specify the same amino acid. So, if the gene for hemoglobin experiences a point mutation that turns CTC into CTT, the amino acid specified doesn’t change.

What should happen as a result?

What We Thought was True

Thus, it has always been thought that these kinds of mutations are harmless since they don’t affect the protein being made.

As a point of terminology, this kind of mutation is called a synonymous mutation because, while the sequence of letters in DNA has been changed, the end result (the protein produced) is the same. Thus, synonymous mutations are often called silent mutations or neutral mutations since they shouldn’t be noticeable when it comes to the functioning of the organism that carries the mutation.

What the Science Shows is True

Well, scientists from the University of Michigan and Stanford University decided to test this idea, and they found it to be false in most cases. They used a genetic editing tool called CRISPR to make a bunch of mutant yeast cells. Each cell had a point mutation in an important gene. Many of those point mutations were synonymous.

Now, of course, this study used only yeast. We don’t know for sure that its conclusion is true for all organisms. However, if these results are demonstrated for other organisms, the implications are incredible.

The strong non-neutrality of most synonymous mutations, if it holds true for other genes and in other organisms, would require re-examination of numerous biological conclusions about mutation, selection, effective population size, divergence time and disease mechanisms that rely on the assumption that synonymous mutations are neutral.

One thing that comes to my mind immediately is Dr. John Sanford’s work on genetic entropy. He has demonstrated that natural selection is not very efficient at weeding out mutations that reduce the information content in the genome. As a result, genomes decay over time. If it turns out that even synonymous mutations reduce the information content of the genome, it could mean that genomes decay even more quickly than Dr. Sanford has suggested. 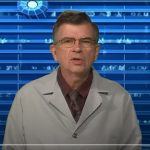 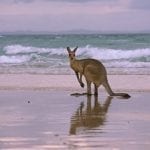