Sir William Herschel was a prominent astronomer of the late 18th and early 19th century. His discovery of Uranus in 1781 brought the number of known planets in our solar system to seven.

Totaling over 400 in his lifetime, Herschel’s telescopes became his ultimate passion, and most were designed at his home. He was known to have spent 16 hours a day hand-polishing the critically important telescope mirrors. With the invaluable assistance of his sister, he catalogued and discovered many nebulae, galaxies, and planetary moons, and discovered the infrared radiation that the sun produces.

A brilliant scientist of his day, Herschel was known as “The King’s Astronomer”. Knighted in 1816, William Herschel held the record for the largest telescope for nearly 50 years.

It is claimed that one of his favorite sayings was: “The undevout astronomer must be mad”

His son, John Herschel became a prominent astronomer in his own right, and made detailed observations of Halley’s Comet. He became one of the pioneers of astrophotography, or photography of the heavens, and is said to have stated that: “All human discoveries seem to be made only for the purpose of confirming more strongly the truths come from on high, and contained in the sacred writings.” 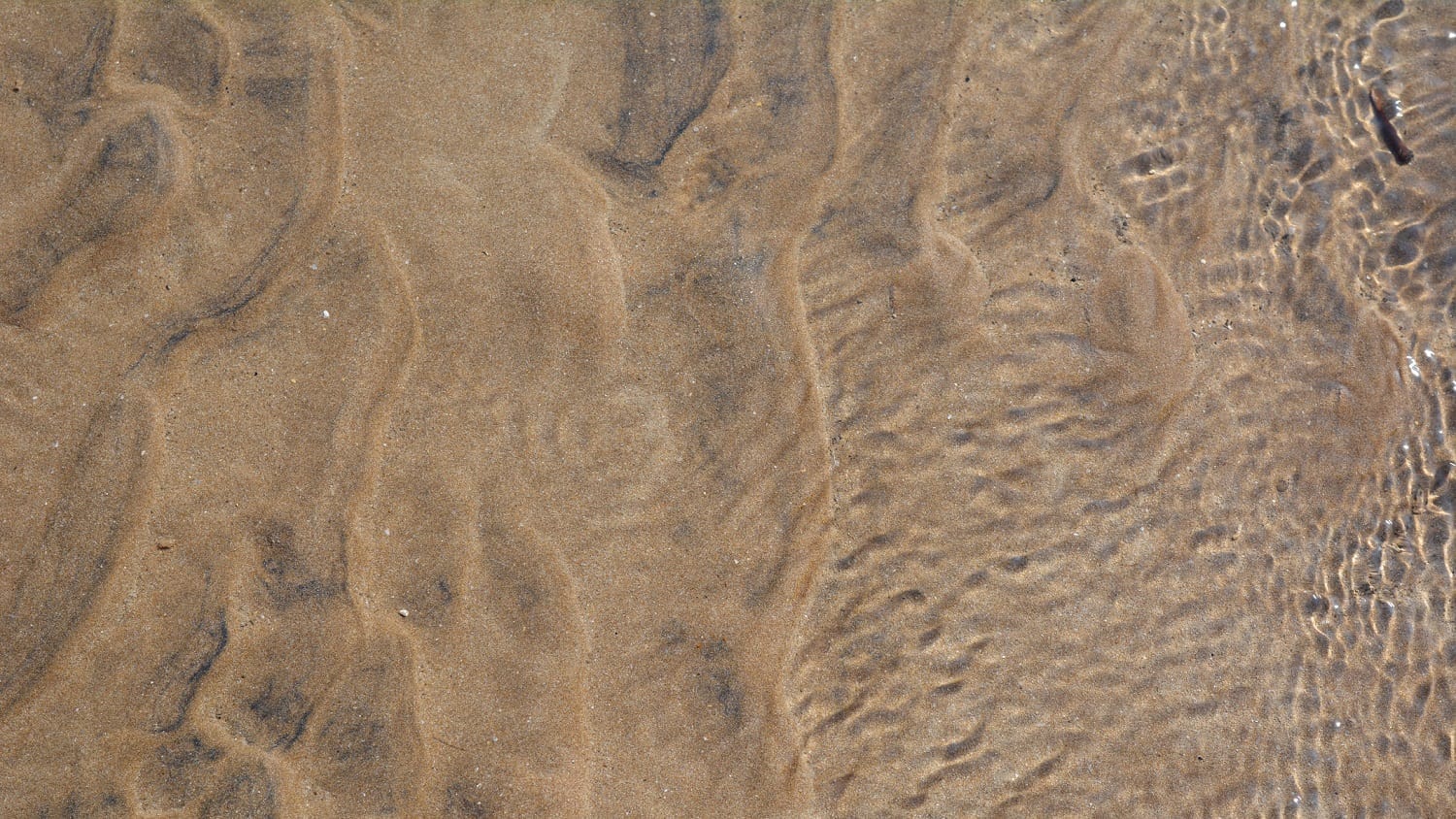 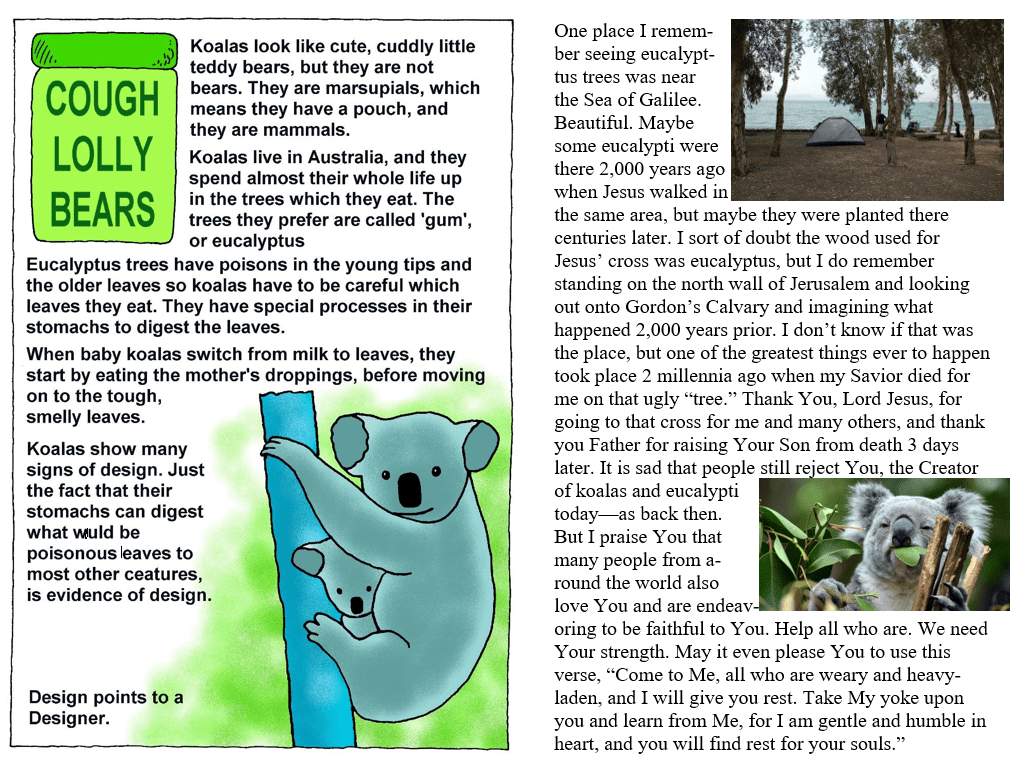