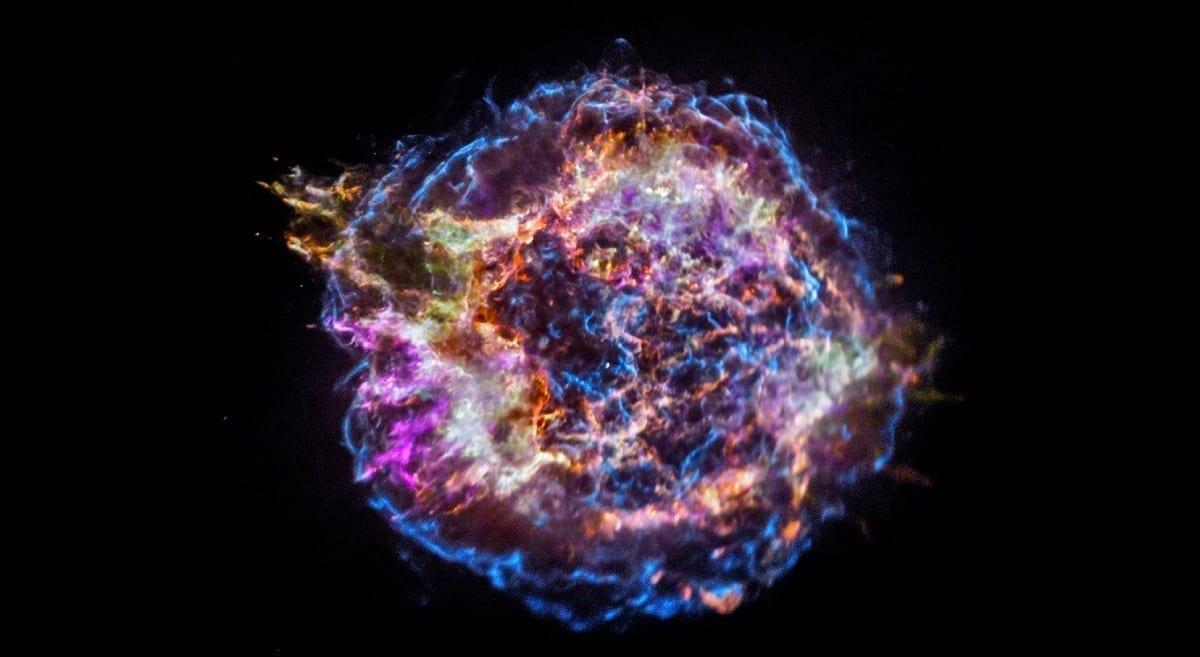 For years, Young Earth Creationists [YECs] has had to deal with a legitimate starlight-time problem, and a common response was to suggest Apparent Age, but since that requires that most of the visible universe consist of fake stars rather than real ones (see below), it is widely rejected, and should be.

Fortunately, with the development of modern YEC cosmologies, YEC no longer has a starlight-time problem. In my opinion it has been completely solved. With the proper (plausible) initial and boundary conditions, these cosmologies predict that the earth underwent a period of time dilation relative to the universe at large, and as a result, has experienced far less time than other regions of the universe, providing ample time for distant starlight to reach earth—even though the earth is only thousands of years old, and was created at about the same time as the rest of the universe (which has since experienced far more time).

These models were developed using modern physics and depend on particular initial and boundary conditions for the universe which are both plausible and consistent with scripture. Of course, these conditions are quite different than those used for the standard model and which lead to the Big Bang cosmology. However, that model—and any Old Earth Creationist (OEC) scenario which incorporates it—still has a huge legitimate, ongoing starlight-time problem, and, as a result, the standard Big Bang cosmology (as well as the initial and boundary conditions upon which it’s based) should be considered less likely and viewed less favorably than modern YEC cosmology.

When people continue to criticize YEC because they think it has a starlight-time problem, they reveal that they are unfamiliar with modern YEC cosmology or they reject the use of general relativity for cosmological models (i.e. the modern physics upon which it is based).

Unlike OEC and anything else that relies on the problematic Big Bang cosmology, we have far better and scientifically rigorous models which do away with the starlight-time problem altogether. It makes little sense to resurrect the problem in order to use such a bad “solution.”

On the other hand, the universe must have been created functionally mature, as Lindsay Harold discussed in detail. 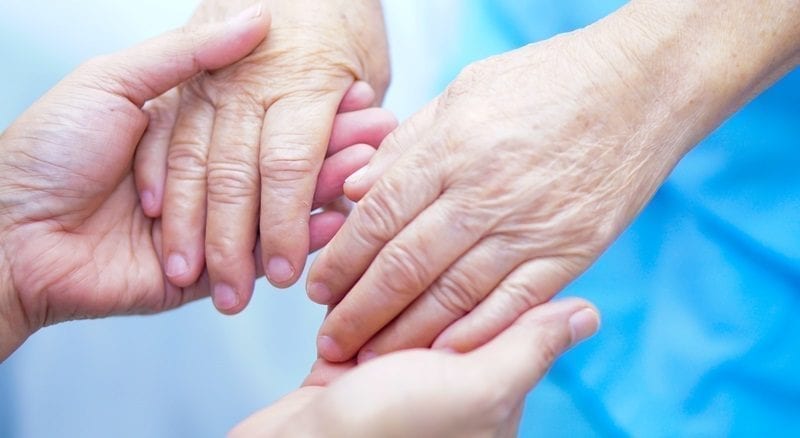 “Functional maturity” is far better and more rigorous than “apparent age.” Take Adam, for example: it’s better to say it is that Adam was created functionally mature than with the appearance of age.

Age has to do with the amount of time that something has experienced whereas functional maturity has only to do with, well, being functionally mature. A more thorough investigation would reveal things about the entity which suggest that it really has not experienced any time at all.

So, moments after his creation, Adam would not have had teeth that were worn, calluses on his hands and feet, a belly button, food in his stomach or footprints around him because none of those things contribute to his functional maturity in any way. They would only serve to deceive us into thinking that he had experienced time that he had not.

Now, if we apply these principles to the apparent age starlight solution then we see this is very problematic.
Advertisement Below:

For instance, in an apparent age universe involving starlight created in transit, most stars that appear to be visible in the universe via telescope really do not exist. This is something most apparent age advocates do not seem to realize. Their “solution” to the starlight-time problem renders most of the visible universe non-existent!

That’s hardly a viable solution, in my opinion.

The reason for this necessary conclusion is that starlight created en route did not originate at any star. Instead, it was created somewhere in between here and there, and what we are seeing is “star” light that did not come from a star at all.

Some apparent age advocates seem to think that if we could trace a beam of starlight out through space, then we would eventually find a star at the end of the light trail, but that would simply not be the case for most stars in the visible universe!

Instead, what we would find in most cases (i.e. with most starlight beams) is that the beam of fake starlight would eventually terminate in the death of the star (via a supernova explosion or whatever) somewhere between here and where we think the star is (or where the “star” appears to be).

One well-known, specific example of this is SN1987A. This is what we call a supernova event that we observed in 1987. We have actual photographs of the “star” that supposedly blew itself up, but this event happened approximately 168,000 light years from Earth. Therefore, if apparent age is correct, then that star and even its supernova event NEVER existed! It was all faked – just an elaborate light show.

In conclusion, I see no reason to think that God would have created a false history for the universe. Maybe He did, but I doubt it.

Creating a mature creation with elements which are functional is one thing, but creating the universe with an appearance of age serves no purpose other than deceit. I find it difficult to believe that God would have done such a thing.

Thus, unless God decided to deceive people, then the universe was probably not created with tree rings, horse droppings, foot prints that were not produced by feet, dead tree leaves on the ground, or “star” light that did not come from a star.

Doug Harold holds a master's degree in the field of engineering physics and a bachelor's degree with majors in biology and earth science. He is currently employed as a design engineer at a major research institution. 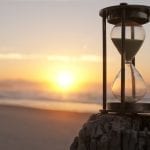