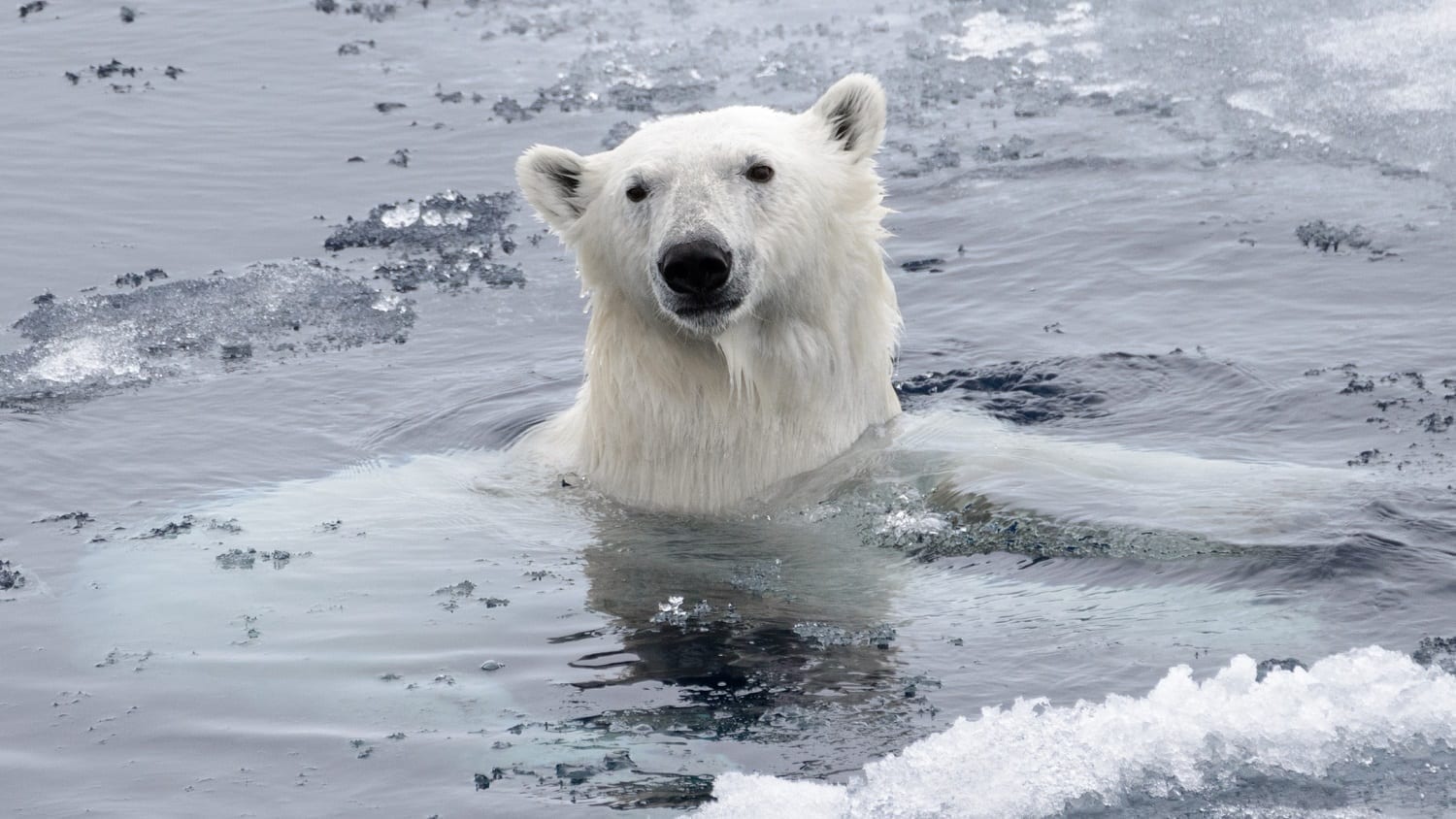 [Originally published in 2017 as A Climate Skeptic’s Story]

I was recently sent this article, which was written by a student. It’s about how she became a “climate skeptic.” It is definitely worth reading in its entirety because it demonstrates how critical thinking can overcome indoctrination. In addition, it shows you what this critical thinking can cost, especially at the university level.

Rather than encouraging her to investigate and think for herself, her university “science” classes simply try to indoctrinate her. As she says near the end of the article:

I am disappointed by the quality of the “science” taught at University though — when theory is presented as fact, and computer models are regarded as gospel despite their infamous unreliability, it’s not actual science.

It’s propaganda—dogmatic as any religion.

Unfortunately, I have to agree with her. Even back when I was a university student, I could see examples of my “science” professors pushing propaganda on me. As a university professor, however, I have seen it become worse and worse.

But why did the student first decide to question the propaganda that was being pushed on her in the guise of science?

Because of what she was being taught in middle school about global warming drowning polar bears. She was an animal “fanatic,” so she started reading about polar bears to learn more about them. In her reading, she found that they are able to swim 60 miles at a time. She asked her teacher how ice loss could harm polar bears that could swim so far. Her teacher simply told her that polar bears can’t swim that far (even though they routinely do) and then repeated the propaganda.

This caused her to start questioning what her teachers were telling her, and so she started investigating the issue of climate change for herself.

As a result, she became a skeptic.

Now I am sure that her middle school teacher wouldn’t want to hear this, but I think the teacher did a great service to this one student. Of course, the teacher has probably committed educational malpractice on many more students, but in the case of this one student, by simply denying the science and restating the propaganda, she taught the student to question the pronouncements that come from the high priests of science.

That’s probably the most valuable thing the student learned in middle school! 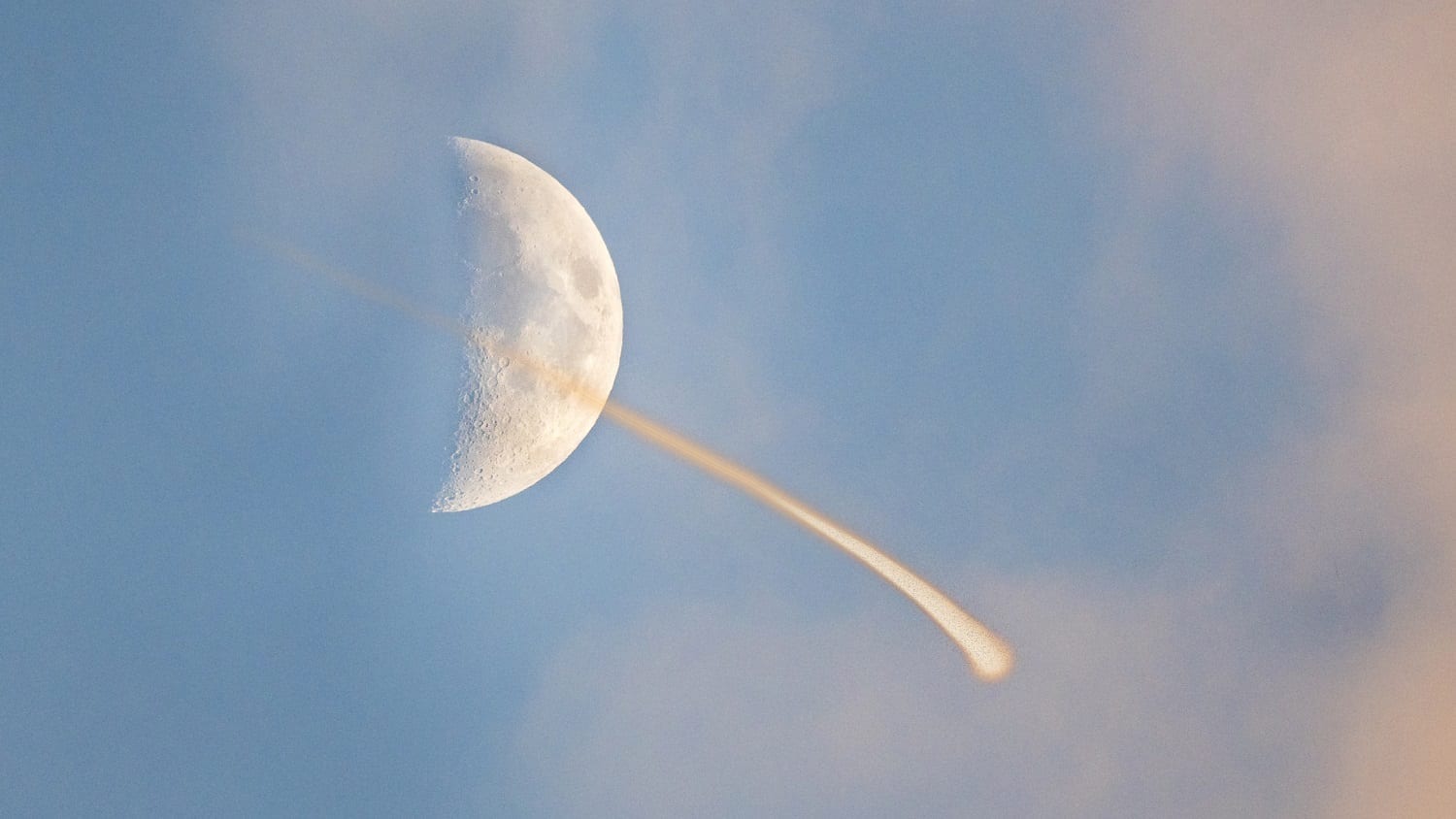