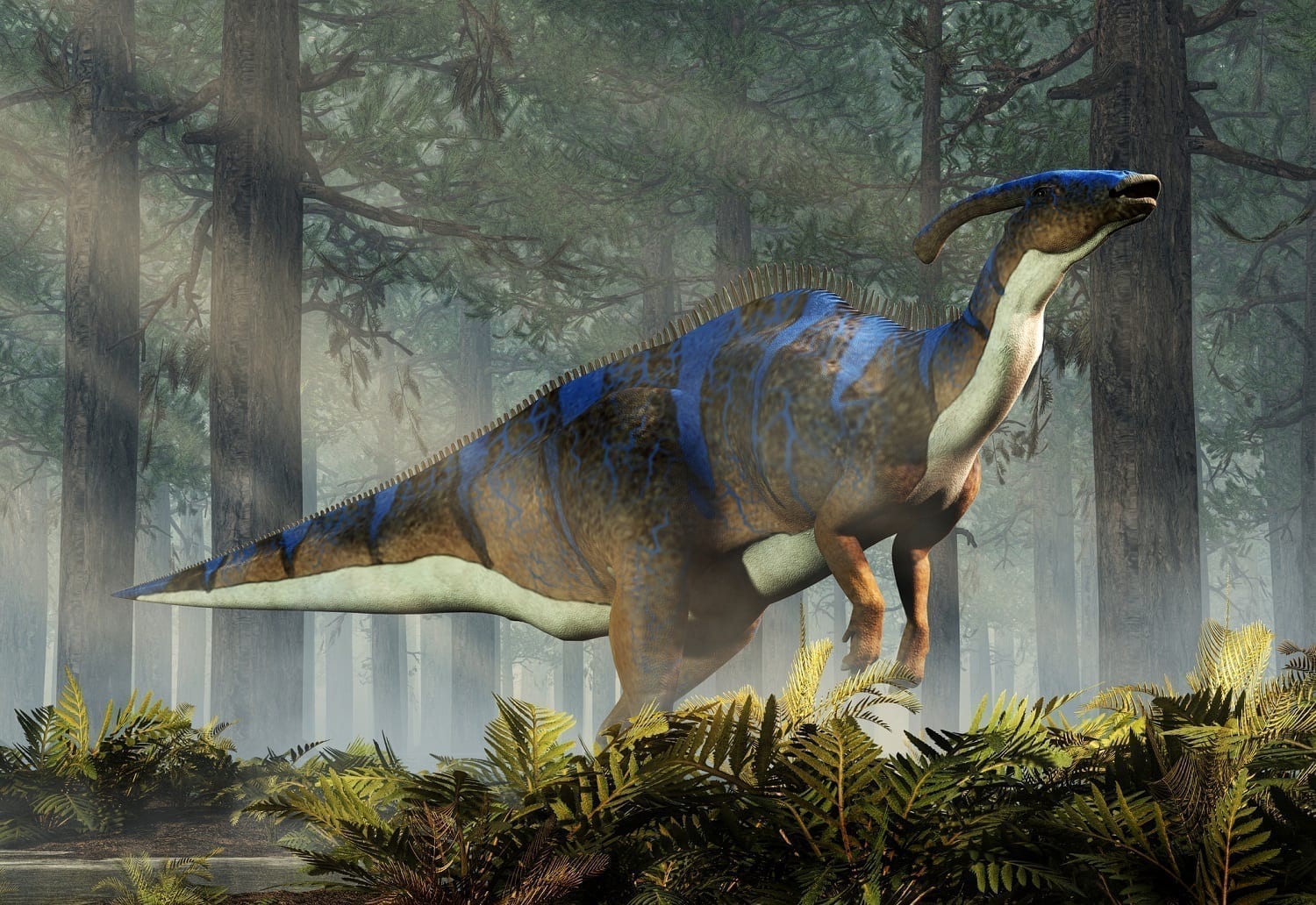 National Geographic and the journal Science reported on yet another discovery confirming the survival of soft tissue from a dinosaur, including blood vessels, connective tissue, and blood cell protein amino acid chains partially sequenced at Harvard. This allegedly 80-million year-old non-fossilized duck-billed dinosaur tissue was discovered by a team led by researchers at North Carolina State University.

​Then, reaching out to Darwinist soft-tissue deniers with the required reassurances, the authors offered comfort to the evolutionist camp regarding their own commitment to common descent:​

This kind of evidence, however, suffers from the same selection bias as radiometric dating. Instead of looking at collagen, the cytochrome c sequence can put whales and cats in the same clade as monkeys and apes, but if instead of cytochrome c, “if you draw BovB’s family tree, it looks like you’ve entered a bizarre parallel universe where cows are more closely related to snakes than to elephants,” and based on their amazingly similar echolocation gene sequences, phylogenetic analysis creates a single clade of whales and bats, and that for an antogen receptor creates a clade for camels and llamas—and sharks!

Such selection bias is also easily seen in the radiometric dating industry. For decades and for labs worldwide, the paperwork needed to submit samples for dating requires scientists to indicate the expected ages. No evidence suggests that researchers ever insist upon, nor even request, the double-blind testing that is standard practice in other fields, for by the practices that have grown up with evolutionary geology, such a customer request would violate the very lab procedures created to produce reliable, i.e., expected, results. The lab submission procedures add to the strong anecdotal evidence that shows that researchers discount specimens and dates that lie outside of their expected range.

​Consider all the potential soft tissue, and perhaps even DNA, lost to humanity because of secular universities ignoring previous claims by young-earth creationists due to the false evolutionary timescale. Unjustified bias led virtually all paleontologists for decades to automatically reject even the most careful claims of soft tissue discoveries, and prejudiced them against looking for themselves for non-decomposed original biological tissue inside of dinosaur bones. See more at RealScienceRadio.com/tissue.

Many scientific journals including Nature, Science, PNAS, PLoS One, and the Journal of Vertebrate Paleontology are publishing the discovery of biological material found in fossils from dinosaur-layer and deeper strata, including flexible and transparent blood vessels, red blood cells, many various proteins like collagen and hemoglobin, and even DNA, from various Mesozoic creatures including hadrosaur, titanosaur, mosasaur, triceratops, T. rex, and Archaeopteryx. Our scientific intuition that such soft tissue would not survive 100,000, let alone 100 million, years, is reinforced by the attendant discoveries like short-lived left-handed amino acids, DNA, and Carbon 14, all in bones and other specimens from dinosaur-layer strata. 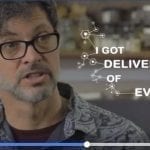