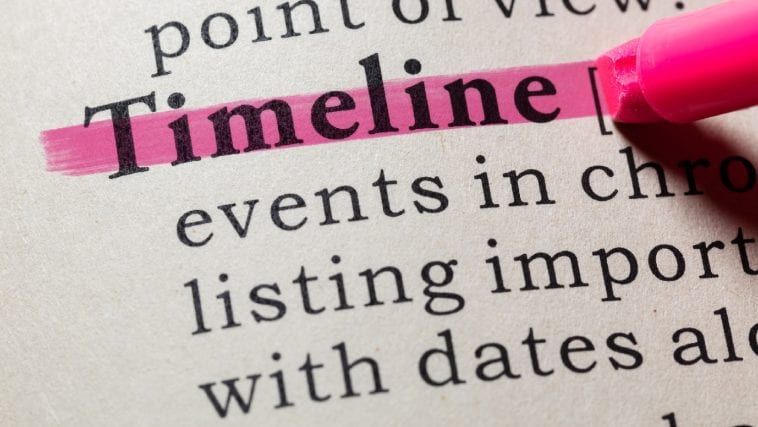 Genesis is a historical document

This is well known by all scholars familiar with the Hebrew language, even those who insist that it is to be interpreted as allegorical or mere poetry rather than history.

Genesis chapters one through eleven, just like the rest of the book, is a factual narrative of the lives of real people, their relationships to each other, and their origin. The rest of the Bible treats

This is an arrangement of syntax in which a narrative of an event in the past follows this general pattern:

In Chapter one we have exactly that sort of qualifier:

In the Beginning… Genesis 1:1

This is exactly what is provided in Genesis One –

The verb in this case is followed by two specific direct objects. As is typical in this form, this opening verb is accompanied by a scene-setting description of the conditions that prevailed—the immediate result/state of things as a result of that initial action—exactly what is provided in verse 2:

The Bible is clear that all human beings originate in the creation of mankind—as a real couple on Day Six of the Creation Week. The people in the book of Genesis are real people—whether they came about by creation or by birth—and that distinction is a key point of the book. All humans other than Adam and Eve were “generated” or “begotten”—but Adam and Eve were not. They were created, and then their descendants thereafter were begotten or generated.

In Paul’s teaching at Athens, he makes it very clear that all humans are descended from a single human ancestor, Adam. And he is just as certain that all things were created by God so that there would be some people who would seek after God and find Him—to be true worshipers of the living God.

Therefore, the One whom you worship without knowing, Him I proclaim to you: God, who made the world and everything in it, since He is Lord of heaven and earth, does not dwell in temples made with hands. Nor is He worshiped with men’s hands, as though He had need of anything, since He gives to all life, breath, and all things. And He has made of one blood every nation of mankind to dwell on all the face of the earth, and has determined their pre-appointed times and the boundaries of their dwellings,

“…so that they should seek the Lord, in the hope that they might look for Him and find Him,” though He is not far from each one of us… Acts 17:24-27

The Creator made us to live in a relationship with him, as Jesus told his Father and us in John 17:1-3.

The Sense of the Genesis Narrative of Creation

This is a quote from Professor James Barr of Oxford on the Sense of Genesis:

Probably, so far as I know, there is no professor of Hebrew or Old Testament at any world-class university who does not believe that the writer(s) of Genesis 1–11 intended to convey to their readers the ideas that:
(a) creation took place in a series of six days which were the same as the days of 24 hours we now experience
(b) the figures contained in the Genesis genealogies provided by simple addition a chronology from the beginning of the world up to later stages in the biblical story
(c) Noah’s flood was understood to be world-wide and extinguish all human and animal life except for those in the ark.
Or, to put it negatively, the apologetic arguments which suppose the “days” of creation to be long eras of time, the figures of years not to be chronological, and the flood to be a merely local Mesopotamian flood, are not taken seriously by any such professors, as far as I know.

All this from Barr, and he is not a firm 6 day/6K creationist. But he does recognize and proclaim, as a Hebrew scholar par excellence that the intended sense of the author(s) to their intended audience is quite clear. The only recourse is to resort to a view of Scripture that has God including a hidden scientific sense that only enlightened men with the latest scientific information can now understand and grasp.

If we are talking about Hebrew grammar and vocabulary, literary style, and the intent of the original writing, then it is as Barr expressed. Now if someone wants to look at it differently, indeed that is their prerogative, but it must be recognized that such novel new approaches have nothing to do with the revelation that God inspired in the original writing of the Genesis narrative of creation and the flood.

People love to argue and discuss how they personally “interpret” the account as if it were some mine of raw ore from which we are free to smelt out whatever metals we choose and then shape them as suits our modern religious and scientific notions.

As to the time of creation—and thus the age of the earth and the universe—the exact number or date we calculate may be slightly different, but the intent of the original document remains: the reader should be able to add the numbers provided and arrive at the time of creation, within a year per generation. 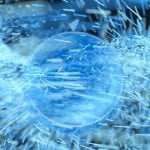