Not all of us have the opportunity or ability to visit the Grand Canyon, but today’s video allows us a glimpse into its depths. Whether this brings back memories or inspires a dream, come join us as we enjoy one of the world’s natural wonders and give the glory due to its Creator, God! 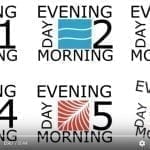 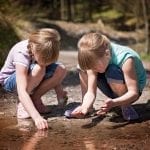