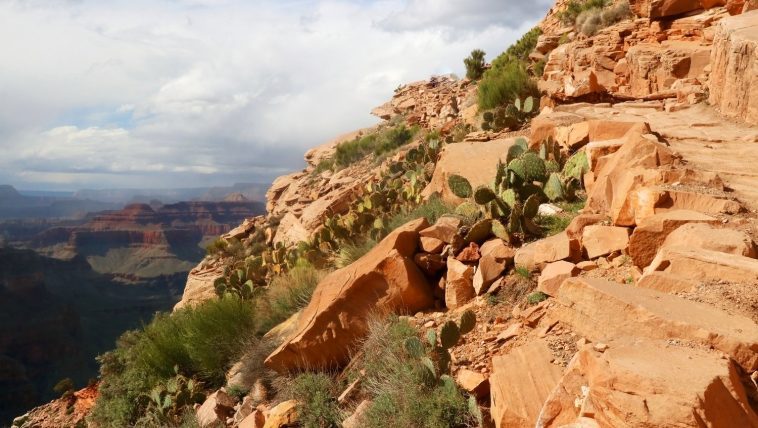 [Originally published as Millions of Years, Evolution, and the Bible]

The issue is not how God could have done it but rather what He said He did.

I believe God’s own words state that all things in the heavens and on earth were created in six literal days and that there is no reason, biblically or scientifically, to impress millions of years and evolution into the biblical account of origins. By no means will this short blog work through the many nuances of this discussion. This is simply a brief presentation of three relevant arguments. Please consider their implications as you deepen your passion for God’s word — the outpour of His heart.

Remember the Sabbath day to keep it holy. Six days you shall labor, and do all your work, but the seventh day is a Sabbath to the Lord your God. On it you shall not do any work, you, or your son, or your daughter, your male servant, or your female servant, or your livestock, or the sojourner who is within your gates. For in six days the Lord made heaven and earth, the sea, and all that is in them, and rested on the seventh day. Therefore the Lord blessed the Sabbath day and made it holy.

There are at least two powerful pieces to consider from this text. The first is the nature of the authorship of this passage.

God used human writers to physically pen His word. God is the author, and man was His instrument. However, this passage had no human interaction. God personally penned these words as he etched them into rock.

The second is the correlation God makes between the six-day work week and the six days of creation. “For in six days the Lord made heaven and earth, the sea, and all that is in them, and rested on the seventh day.” This sentence is to be read as the defense for the command stated above it. Interpreting the “days” of creation as long epochs of time would require us to interpret this command to mean that we work for six long epochs and then rest for one long epoch. Conversely, six days of creation, understood as six 24-hour periods fits perfectly with God’s choice to connect the two.

God came in the flesh

Jesus — fully God and fully human — “is the image of the invisible God, the firstborn of all creation.” (Colossians 1:15).

Jesus performed many miracles while upon the earth. There are three to consider in this context:

Additionally, being born blind means that his brain had not been programmed to understand and identify what he was seeing. Not only did Jesus give sight, but also instantly programmed the man’s brain to comprehend what his eyes were now seeing. Long periods of time were not required for these miracles of creation.

The New Heavens and Earth

Then I saw a new heaven and a new earth, for the first heaven and the first earth had passed away, and the sea was no more. Revelation 21:1

Our origins unequivocally matter, and God told us what he did. 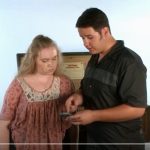