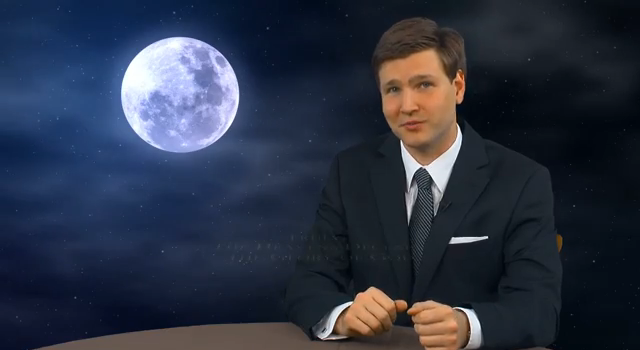 Are YOU ready for the TOTAL Lunar Eclipse THIS Monday night/Tuesday morning? Watch this video and read below for more details!

Observers throughout North and South America will have the prime views of this eclipse. Those in the western Pacific will miss the first half of the eclipse because it occurs before the Moon rises. Likewise, most of Europe and Africa will experience moonset just as the eclipse begins.

A lunar eclipse occurs when the Sun, Earth, and the Moon line up. During such times, the Moon passes through Earth’s shadow, and where it passes determines the type of eclipse we’ll see.

The event starts at 12:54 a.m. EDT as the Moon enters the penumbra of Earth’s shadow. Most observers won’t even notice any change in our satellite’s appearance for at least a half-hour after this time.

Things begin to heat up at 1:58 a.m. EDT. That’s when the Moon first hits Earth’s umbral shadow and the partial phase begins. For more than an hour you’ll see the dark part grow until totality begins at 3:07 a.m. EDT.

The Moon’s appearance during totality can vary greatly from one eclipse to the next. The path the Moon takes through Earth’s umbra — and how centered it is — has an effect. But so does our atmosphere. It can darken the shadow because it contains water droplets and solid particles like dust and ash, which reduce the air’s clarity. Lots of clouds along the edge of our planet also can cut down the light.

But in addition to appearing dark, the Moon takes on a particular color during totality. This occurs because our air bends some of the Sun’s rays into the shadow. It also scatters the shorter (bluer) wavelengths out of that light, reddening it and darkening the Moon’s face. 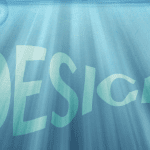 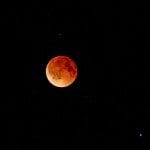