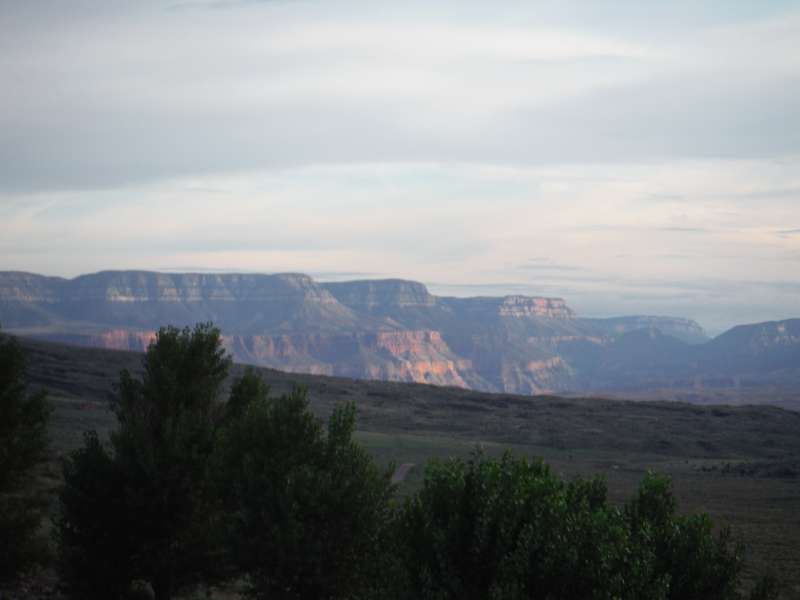 I tightened my grip on the raft as a sudden splash of icy brown water made me shiver in spite of the Arizona afternoon sunshine.    The light gleamed off the shiny black rock columns towering up the deep canyon walls from below the surface of the river.  River rafting in the Grand Canyon (I suppose it was “white water rafting”, though the rapids really looked more like chocolate milk) a couple of years ago was an unforgettable experience.   One of the best parts of that experience was getting to see the inside of the bottom of the canyon up close. Many of the rocks I experienced down there were made from magma that hardened underground.  Rocks like that are called “intrusive igneous” rocks because they are made from molten rock under the surface.

Igneous rocks (like volcanic rocks) can take on a wide variety of shapes, colors, textures, and forms.  The differences depend on several factors like temperature, cooling rate & method, depth, and chemical composition.  Magma that hardens further below the surface of the continents often has more iron-rich chemical mixes while magma that hardens closer to the surface tends to have more silicon in its chemistry.  The chemistry of the magma can actually change as it makes its way closer to the surface because it melts and mixes with some of the pre-existing rock it goes through.  Sometimes the pre-existing rock does not melt all the way, leaving chunks of foreign rock embedded in the hardened magma, called “xenoliths” (prounounced “zee-no-lith” , it comes from the Greek work “Xeno” for stranger and “lith” for rock, so it means foreign rock).

Personally, my favorite type of rock is the “intrusive igneous” rock, granite.  Next time you see a granite countertop or monument, look closely and see if you notice the little black specks of the mineral biotite.   What’s really interesting about biotite is that these little specks of this flakey mineral captures incredibly tiny markings of radioactive decay (called “radiohalos” and “fission tracks”; more about that here) that show evidence that traditional radioisotope dating methods are not as reliable as typically thought.  The reason why this is important is because these radioisotope dating methods are often used to get people to doubt the reliability of the Bible and the creation account.  However, there’s scientific evidence in the little biotite grains of granite that these dating methods aren’t so reliable, and it’s a better choice to trust in the infallible Word of God.

“The grass withereth and the flower fadeth; but the Word of our God shall stand forever”  ~ Isaiah 40:8 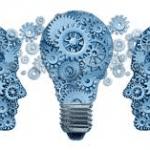 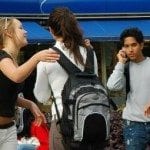