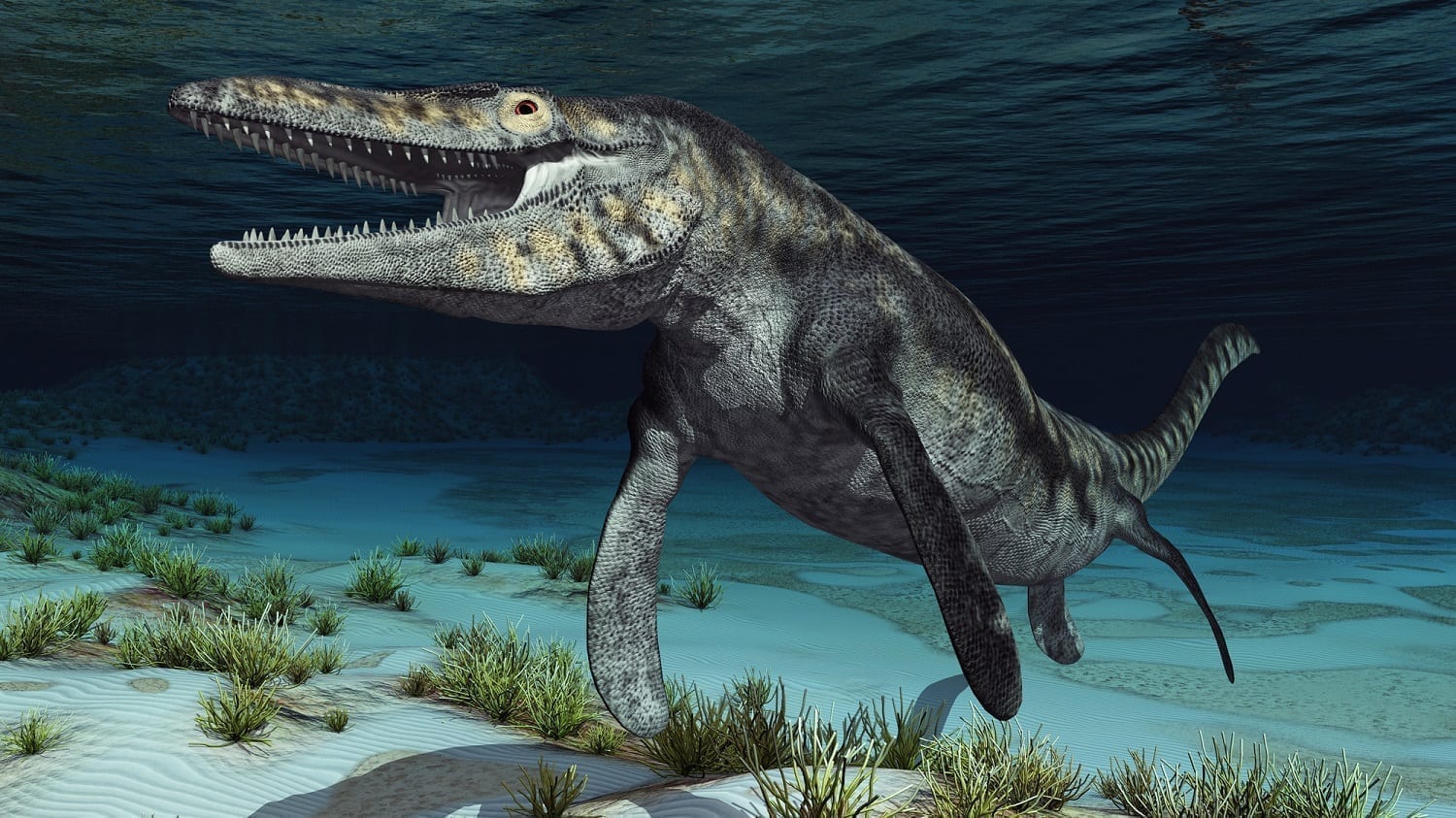 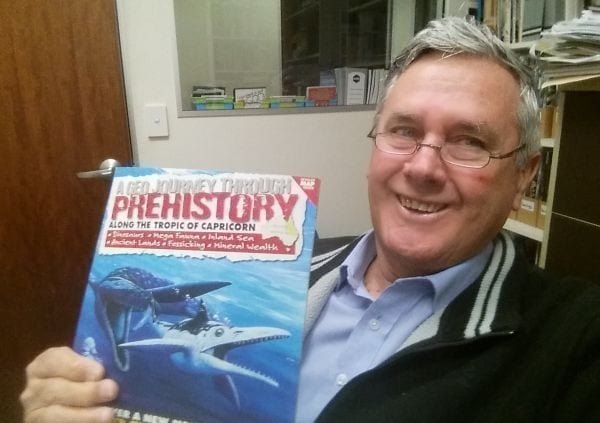 I’m looking at a brochure I obtained at the Anakie Gemfest headed “A Geo Journey Through Prehistory”. Anakie is a tiny town 300 km west of Rockhampton on the Capricorn Highway, in a locality where sapphires are mined.

The area is absolutely amazing because everywhere you look you can see evidence for the reality of Noah’s Flood. This includes dinosaur fossils, the sediments deposited by the “great inland sea”, dinosaur footprints, the flat landscape, gems and boulders in sediments deposited as the floodwaters were receding, and much, much more.

The brochures are all presented from the belief system of millions of years, which means that tourists would not even suspect that they are looking at the reality of the greatest catastrophe in earth history.

We find their remains as fossils at Richmond. The land was covered with water because Noah’s flood was reaching its peak.

Yet, the brochure says it happened 110 million years ago, which runs against the clear evidence for catastrophe.

Further, no one saw it happen. No one was keeping a calendar. They are speculating from the assumption that the biblical account of Noah’s flood cannot be believed. But their speculation is wrong. The Bible is true. The flood happened, and the fossils were buried about midway through that one-year event, about 4,500 years ago. 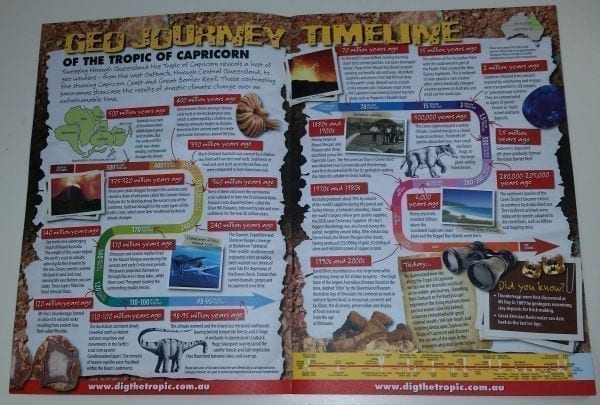 This picture shows inside the brochure where there is a double page spread presenting the ‘geological history’ of the area. It’s just another way of presenting the uniformitarian philosophy, which is really a religious belief system about God and the Bible. On that timeline it describes each geological ‘period’ and connects events with the geology of the area.

However, the timescale was not millions of years as the brochure sets out. Rather, almost all the ‘events’ occurred during Noah’s Flood. Only the last few items on the timeline were post-Flood 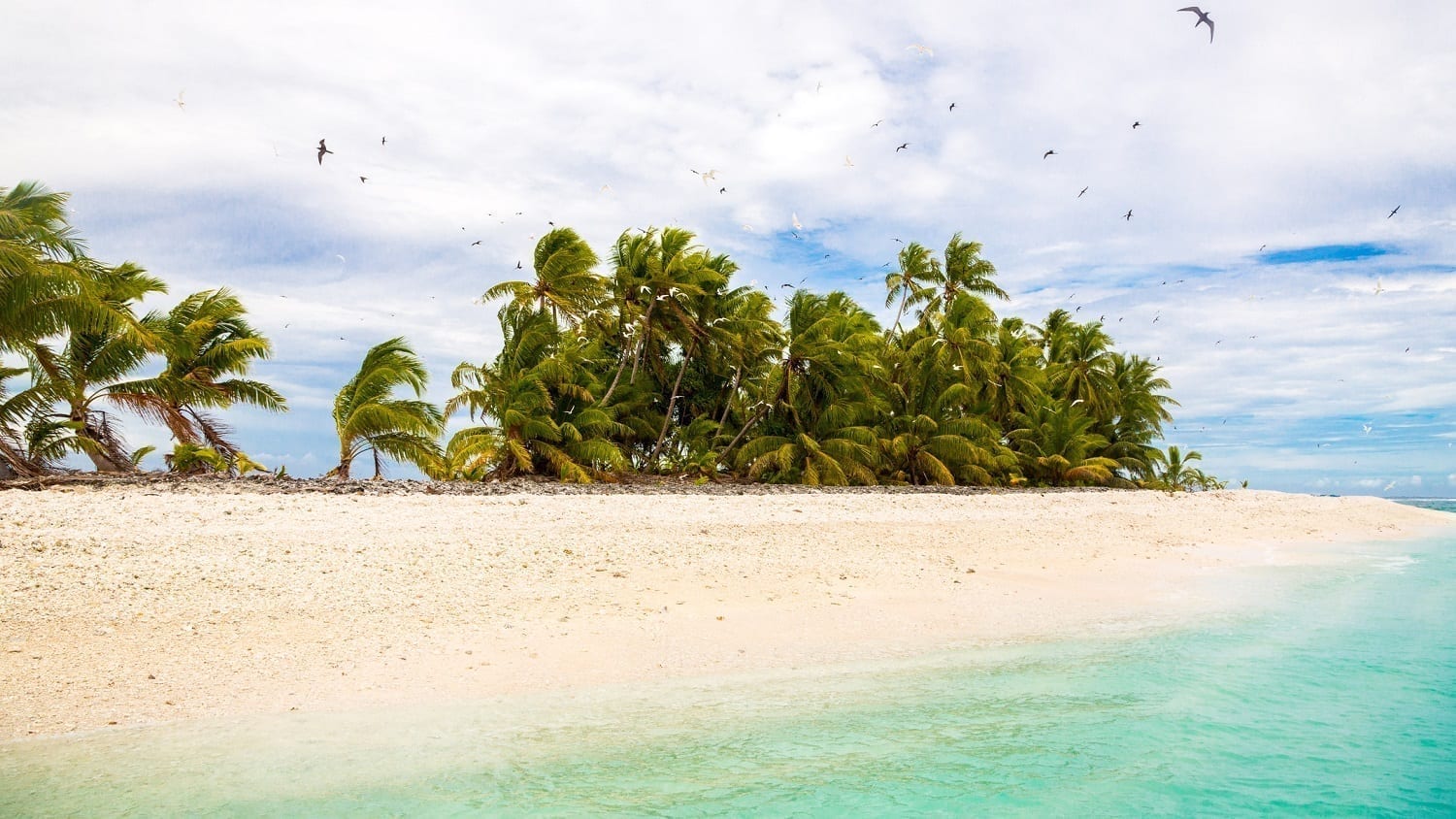 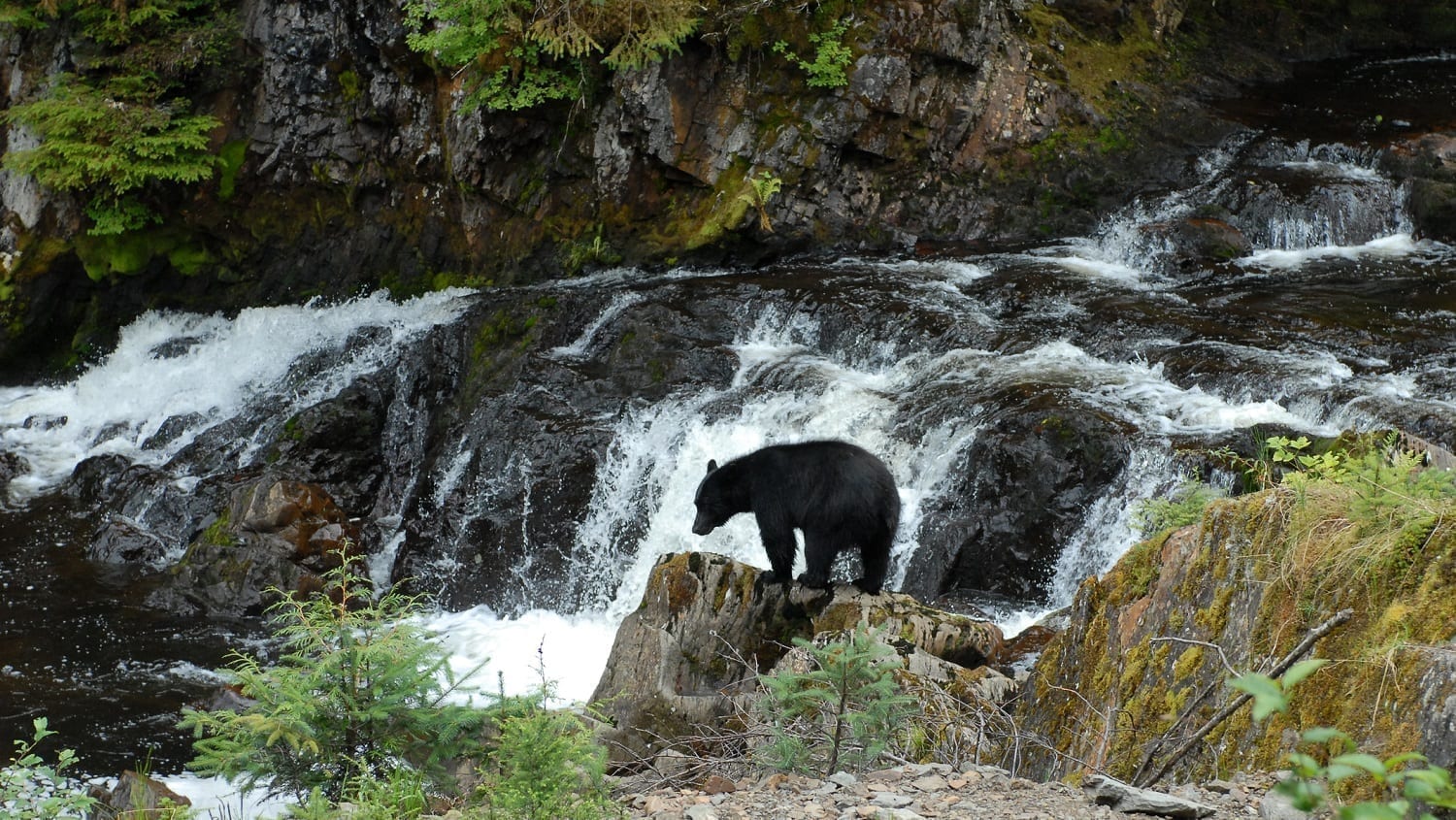