[Originally published as Myth of the Flat Earth]

I suppose you can find someone who believes almost any idea, no matter how crazy it is.

Conspiracy theories abound. There are those who say we didn’t land on the moon, and the holocaust never happened. Then of course there are the abductions by aliens.

And it appears that there really are a few who think the earth is flat.

Although a very few on the fringe believe in a flat earth, I’m appalled to hear those who disagree with the dogma of Darwinism called “ignorant flat-earthers” whenever the creation-evolution controversy comes up.

Some years ago the Historical Society of Britain published a list of the ten most common historical errors. Among these was the notion that people used to believe that the earth was flat—especially medieval Christians.

However, with very few exceptions, no educated person from the third century onward believed that the earth was flat. Galileo and Copernicus, for example, knew the earth was spherical. The realization that the earth is round goes back at least to the 6th century BC with the Greek mathematician Pythagoras.

People have long had abundant evidence of the sphericity of the earth from observations of the moon and planets. For example, viewing a ship sailing toward the horizon, the curvature of the earth could be seen when first the hull would drop out of sight, and then the masts would sink below the horizon.

Just where did the notion come from that people thought the earth was flat?

In 1828 Washington Irving, author of stories such as “The Legend of Sleepy Hollow” and “Rip Van Winkle” invented a caricature of Christopher Columbus as appearing before a counsel of theologians, all of whom believed that the earth was flat.

This fictionalized account of the meeting at Salamanca (Spain) in 1491 pictured a gallant Columbus defending the facts of science against the superstition of a self-righteous crowd of hooded inquisitors.

On the heels of Irving’s book, Antoine-Jean Letronne claimed in his 1834 book On the Cosmographical Ideas of the Church Fathers that medieval theologians taught that the earth was flat. This supposedly serious work began finding its way into school texts in the 1860s. Letronne was strongly anti-religious and did his best to discredit Christianity as ignorant superstition.

This idea was repeated by Englishman John William Draper in 1874 in his book History of the Conflict between Religion and Science. This was a diatribe against the Roman Catholic Church in which Draper stated that the fall of the Roman Empire happened when “the affairs of men fell into the hands of ignorant and infuriated ecclesiastics, parasites, eunuchs, and slaves.”

In 1896 Andrew Dickson White, who was founder and president of the nation’s first secular university, Cornell, published a book titles History of the Warfare of Science with Theology in Christendom which portrayed Christians as defenders of ignorance who were at war with enlightened secularists. He made sure the fictitious account found its way into school texts, encyclopedias, and even into supposedly serious scholarship.

Indeed, most of the founders of modern science were Christians. The warfare has been between materialistic, atheistic science and science which includes a Creator, largely during the last 150 years or so. The mantra of Christians pushing a belief in a flat earth persists as a good opportunity to discredit belief in creation.

In spite of the efforts of a number of scholars over many years, and correct accounts of the Columbus affair being published in a number of encyclopedias, the idea of people (especially Christians) believing in a flat earth persists. I hope this article sheds some light on the subject.

Jeffrey Burton Russell article, “Myth of the Flat Earth”
“Who invented the idea of a flat Earth?” Christian Answers.net

Creation Ministries International has an entire section of articles devoted to discussing the claims and realities around the shape of the earth and the Bible.

Dr. Danny Faulkner, astrophysicist has written on this subject as well, including this extensive article on what the Bible has to say. 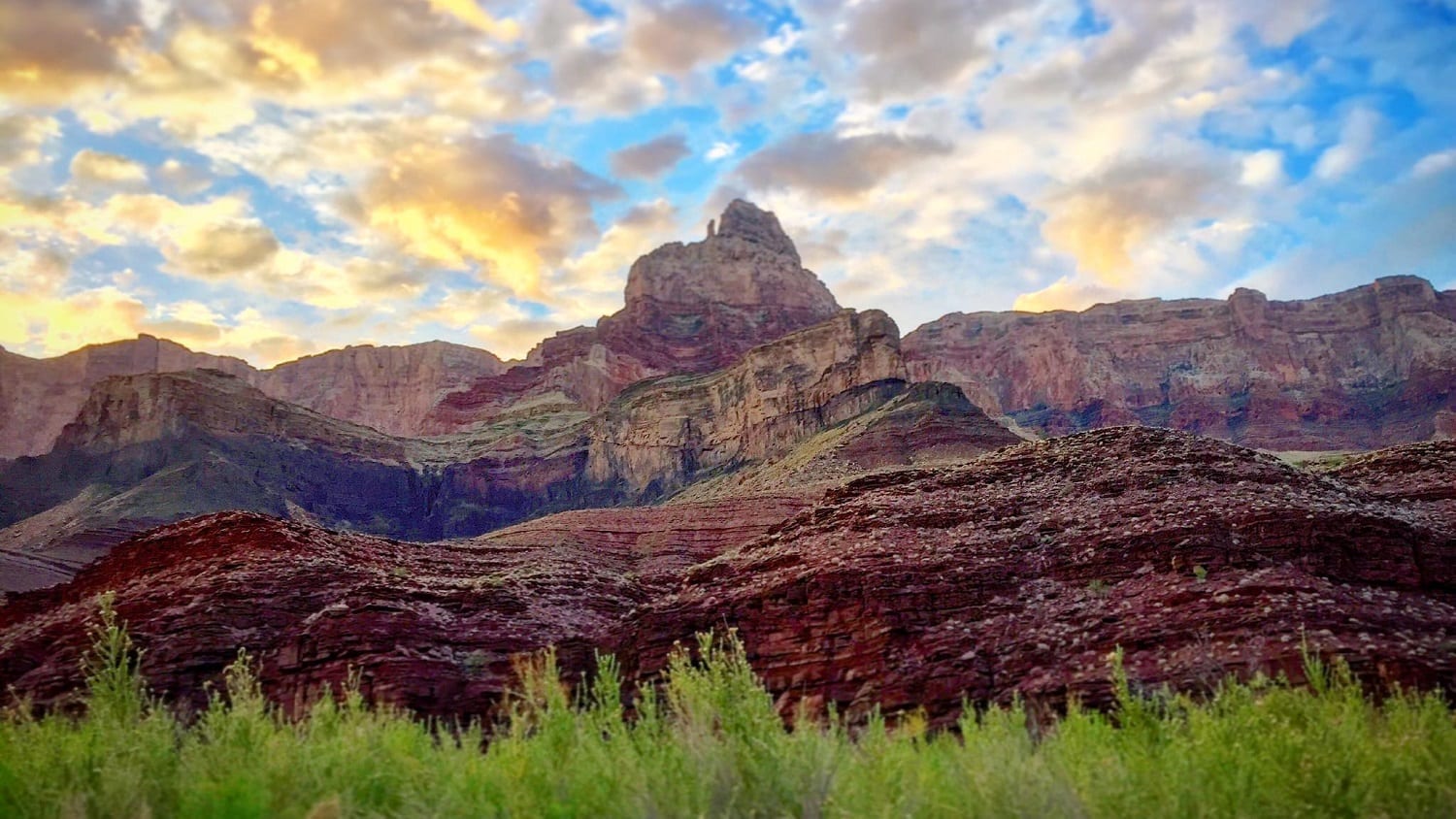 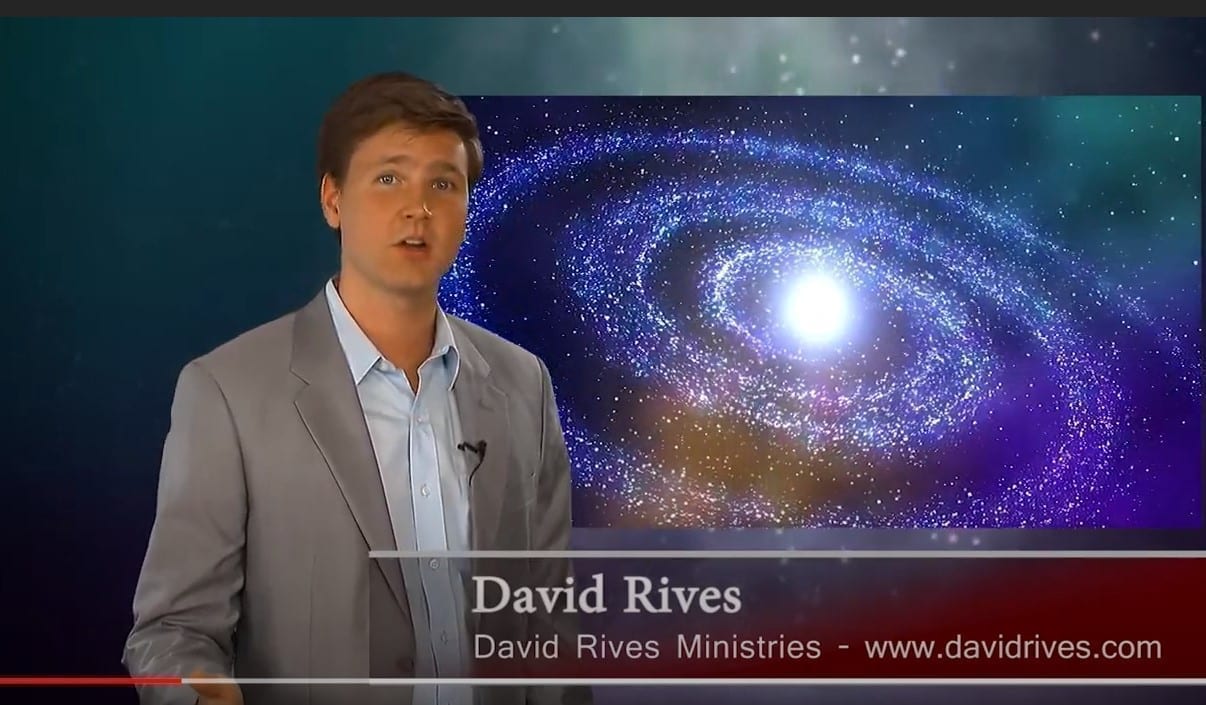