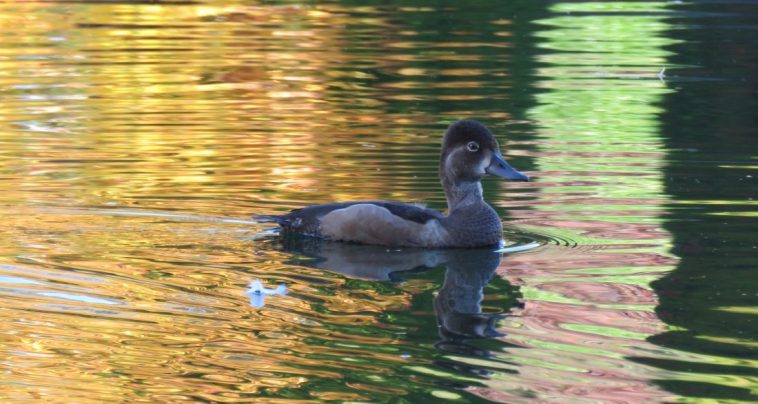 [Originally published as Trusting God When the Wicked Win]

How do we keep trusting God when the wicked win?

I was asked this question way back when I was a brand-new babe in Christ. First, I want to mention we’ve all lived under the title of wicked. We’ve all sinned and gone our own way. Not one of us is righteous on our own. Unless we’re washed in the blood of Jesus, we’re wayward and wicked.

Good, now that I have that settled in our minds, we can consider the conundrum of how to keep trusting God when the wicked win.

I’ve noticed they win a lot. Sometimes they lie, cheat, and bribe their way to the top. Other times their gain is won fairly. But sometimes they leave cartloads of carnage behind them. Broken promises, broken friendships, and broken marriages tend to follow on the heels of the most successful.

There are decent folk who manage to win at real-life Monopoly too. But unless the Lord builds an empire, the rich have labored in vain. When we die, we leave our wealth behind. Only what is done for Jesus lasts. Only work done in obedience to the Holy Spirit’s prompting will prosper for eternity.

Now for the story I promised

During my lunch breaks at an extended care hospital where I was employed as an activity aide way back in the 1980s, I often sat alone in the solarium. We were allowed to use it if no residents were in it at the time.

When I volunteered during my days off, I brought my favorite residents there. It wasn’t easy for people in wheelchairs to navigate the double doors that separated the lovely room from the rest of the hospital. I knew I’d appreciate someone bringing me there if I was stuck in a wheelchair. The room had more windows than walls. Natural light, grow lights, and a trickling fountain made visitors and plants alike feel wonderful.

On one of my lunch breaks, an older staff member approached me. I had been told by one of the other Christians who worked there that Fern (not her real name) appeared to be seeking God. We were all praying for her.

She was troubled by another staff member whose behavior upset her. The gruff lady she spoke of had more seniority than her and had close ties with the local union. To complain about an untouchable appeared fruitless.

Looking back on that conversation, I believe any concerns should always be reported to the supervisor. I was the new kid in the building, so I kept out of the gruff lady’s way. But my workmate was deeply troubled by how much the other worker was getting away with. Sometimes, in this world, people get reported and still get away with lousy ethics.

As a new believer, I spent a lot of time reading my Bible. I happened to have it with me while I ate lunch. When Fern’s brow creased with worry, I said, “I recently came across a psalm about this topic. It helps me let go of bitterness about things people appear to be getting away with. Would you like to hear it?”

She sat in one of the patio chairs next to me, “Yes.”

I opened my Bible to Psalm 37 and read it to her. Over and over again the psalm mentioned how the wicked are eventually gone and no longer found.

Fern’s face relaxed as the realization of a coming justice sunk in. Over the next few months, she continued to ask all of us questions. She also attended church. It was inspiring to witness an older woman who had no former faith come to faith in Jesus. Her usually troubled facial expressions were replaced by peaceful ones. She became joyful instead of jittery.

Perhaps this is what my boyfriend witnessed in me. For he soon began attending church too. And after he placed his trust in Jesus, he also asked me an important question. He proposed. Our wedding verse came from the same psalm I had read to Fern.

Seek your happiness in the Lord, and he will give you your heart’s desire. Psalm 37:4 (GNT) 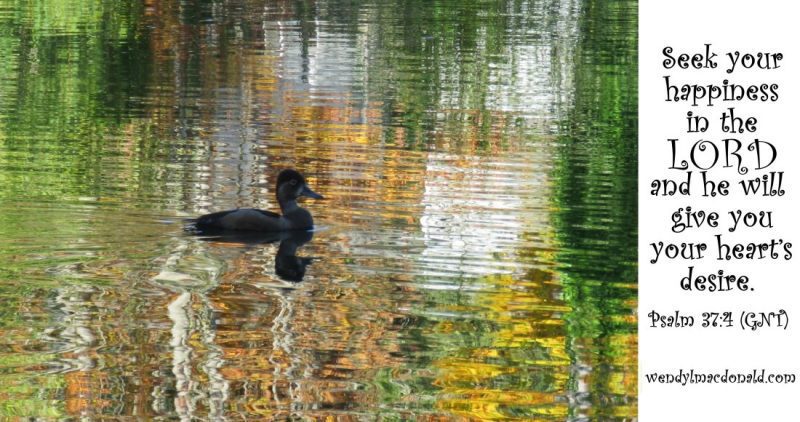 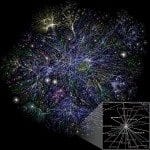 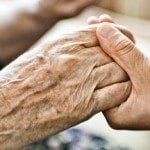