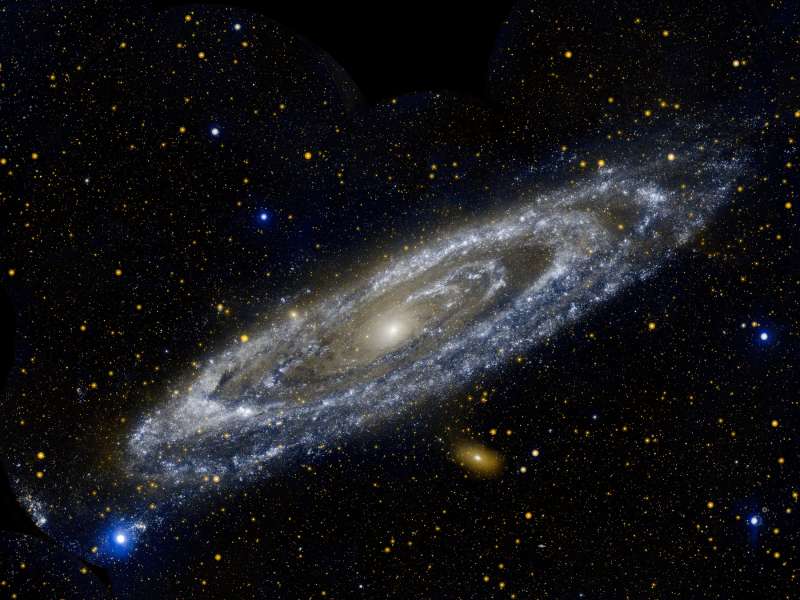 Psalm 8:3-4, written by David, is one of the most humbling, thought-provoking passages in the Bible. It goes like this:

When I look at your heavens, the work of your fingers,

the moon and the stars, which you have set in place,

what is man that you are mindful of him,

and the son of man that you care for him?

Here are five quick thoughts/observations on this passage of scripture:

#2: Why did David only mention “the moon and the stars”? Did he forget about the sun? Perhaps he wrote this psalm at night. I can imagine him gazing up at the sky one quiet starry night as he was on shepherd duty, just marveling at the power of the Creator. Can’t you?

#3: We really are small. I mean, really, really small. Each one of us is just one teeny-tiny person among 7.3 billion people on this planet called Earth. And Earth really isn’t that big, as this cool video illustrates.

#4: Despite our totally diminutive size and physical insignificance, God—the infinitely powerful creator and sustainer of the universe—is mindful of us. He cares for us. It doesn’t make sense.

#5: What is man? We spend so much time considering our personal accomplishments, comparing ourselves to others, and worrying about what others might think about us. But we’re just specks. We’re tiny. God, on the other hand, is the huge, powerful, limitless creator. To know Him, to be known by Him, to be loved by Him—there is no greater thing. 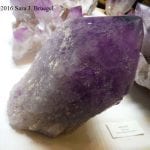 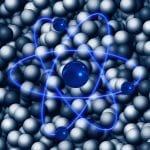