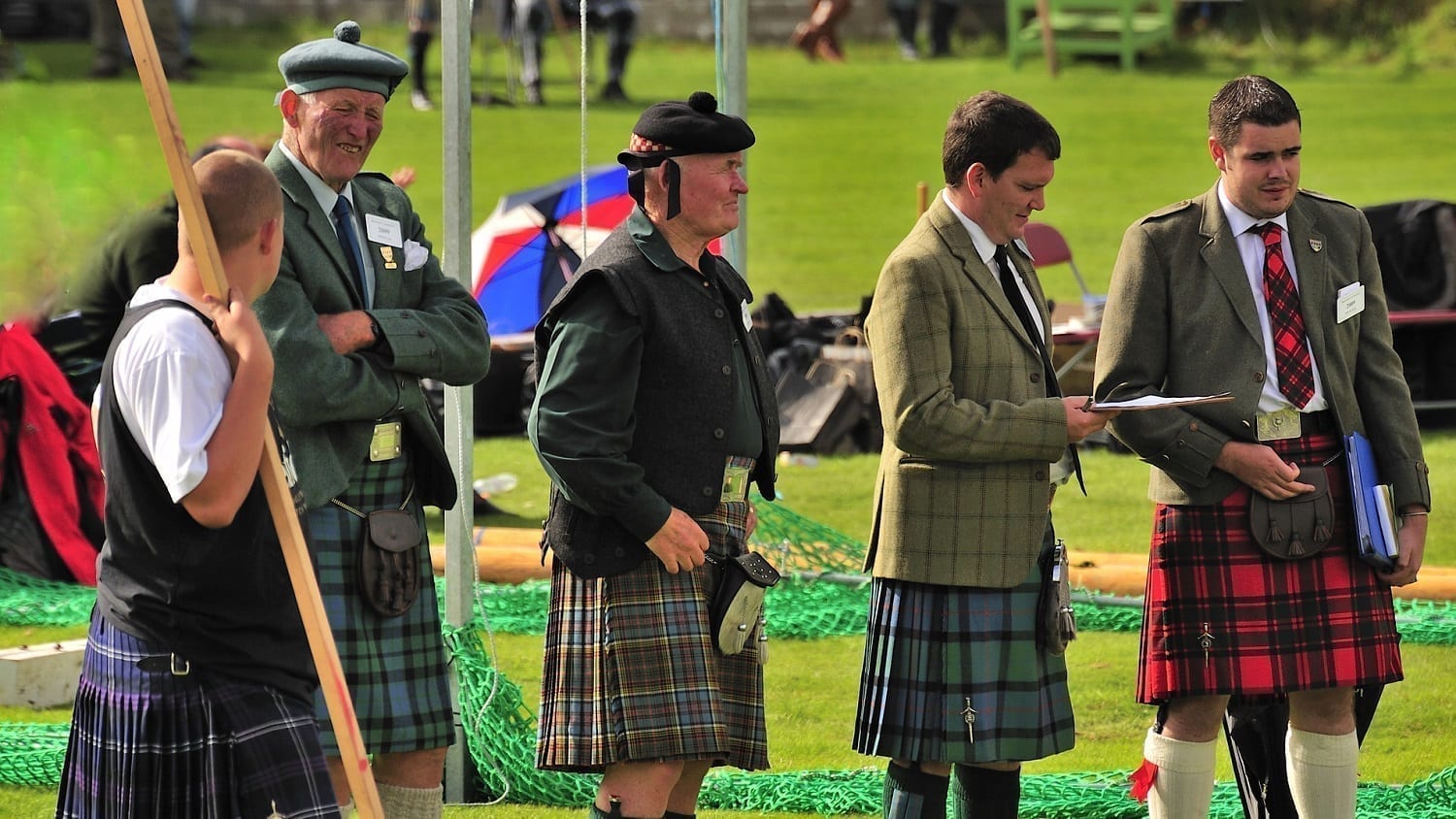 [Originally published as Logic Lessons: No True Atheist]
Buona sera. OK, you caught me. The fallacy is actually called the “No True Scotsman“, a term coined by atheist Antony Flew before he renounced atheism. This fallacy is a darling of atheists who use it incorrectly against Christians.

NTS is not an actual fallacy per se, but rather an illustration of other fallacious thinking, such as “moving the goalposts”. Simply stated, the claim is made about someone’s actions or character. When an exception is found, it is waved off because the person is not genuinely part of the group:

It is simple enough. Someone makes an assertion. When an exception to that assertion is made, an excuse is made to counter the exception.

When used against Christians, it is often incorrect, arbitrary and superficial, ignoring important elements about Christianity. When we are accused of resorting to the NTS fallacy because we say that someone was not really a Christian, they are being superficial and ignorant of the teachings of the Bible.

We point out that someone may claim to be a Christian, but are not living in a manner consistent with Biblical teachings. Further, most Christians do not accept such people as one of ours. (The ridiculous abusive ad hominem and Straw Man fallacies to insist that Hitler was a Christian, as if to negate all of Christianity, is beyond the pale, capice?)

When we say that some people may claim to be Christians, but their words and conduct to not match the teachings of Scripture—this is not resorting to the NTS fallacy. Rather, it is giving a fuller explanation why such accusations (i.e., “Hitler was a Christian”) do not have merit.

But if you point out the NTS fallacy when atheists are guilty, watch out! I had an interesting encounter that illustrates this. Selected comments:

Note the additional logical fallacies to justify their “No True Atheist” fallacy! First, to say that the atheism of the greatest mass-murderers of all time had nothing to do with their actions is ludicrous even on the surface. But, if you want evidence:

That last comment (Stalin didn’t hold up a book about atheism while he was yelling at gay people”) was amazingly absurd, equivocating the murderous rampages of atheist tyrants with Christianity. Also, it was a Straw Man argument.

Edit: Author S.E. Cupp is considered a bad atheist (or not a “true atheist”) because she is not vicious; it’s the opposite direction for the fallacy. Click here for a shining example of the “No True Atheist” fallacy.

The lessons here are to (obviously) be careful of someone making excuses so that they can insist on their arbitrary pronouncement. The second is to make certain that we are not guilty of making the same error ourselves. And Christians do not need to be intimidated by unwarranted accusations.

[Editor’s note: Answers in Genesis has an interesting article on how this plays out in the creation vs. evolution controversy, “Only the Uneducated Reject Evolution.”