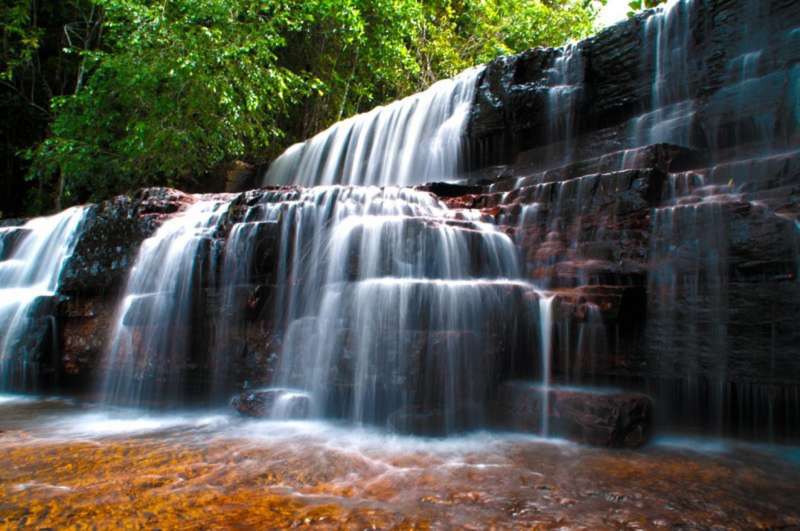 In Genesis 1 we learn God created a perfect universe, with no death or evil in it. So why is the world filled with death, evil and suffering today? The answer is provided in Genesis 3 where we are told of Adam’s original sin. This sin caused two key events to occur.

First, and foremost, Adam’s sin separated us from our loving Creator. This required that we be redeemed with God. In fact, the first promise of our coming Savior is provided in Genesis 3:15 where we’re told the seed of the woman will bruise the head of the serpent. Since seed comes from the man, we are being told our redeeming Savior would be born of a virgin. Amazing!

Second, Adam’s original sin corrupted God’s creation, allowing death and suffering to enter. This is the biblical answer to why the world is full of death and evil today.

Recently invented (1800-1950) old earth beliefs place death before Adam, undermining the biblical response to the question above and bringing into question the biblical reason for Jesus’ redeeming death on the cross.

In Genesis 6 we are told man’s sin had grown to where God saw that the wickedness of man was great in the earth and that every imagination of the thoughts of his heart was evil and the LORD said, I will destroy man whom I have created.

In 2 Peter 2 we learn God spared not the old world, but saved Noah the eight person, bringing in a flood upon the world of the ungodly. In Genesis 7 we read, all the high hills under the whole heaven were covered by water when the fountains of the deep erupted.

Still, following the global deluge, man continued to rebel so God sent the seed of the woman to bruise the head of the serpent. In John 1 we learn that the Word of God, who’s our Creator, was made flesh and dwelt among us. Wow!

Talk about the ultimate love story! Though we’re all sinners and deserve to be separated from God for eternity, our Creator came to earth as a man, Jesus. He lived a sinless life and died a horrible death on a cross, His shed blood providing the permanent blood atonement to redeem Believers with Him for eternity. Then Jesus arose to defeat death! And soon, Jesus will return to reclaim His creation, destroying the last enemy, which is death (1 Corinthians).

Believers are not destined to spend eternity in this world filled with death, evil and suffering. As we’re told in John 3 verse 16, God gave his only begotten Son that whosoever believes in him should not perish, but have everlasting life, with our redeeming Creator and Savior, in heaven. 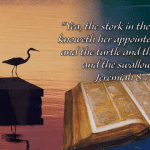 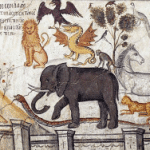