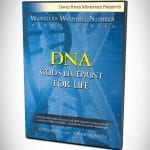 The Double-Helix structure of DNA found in every one of us is incredibly complex…but there are some challenges. Is science showing that it couldn’t have come about by chance? 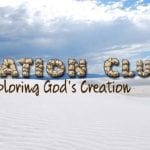