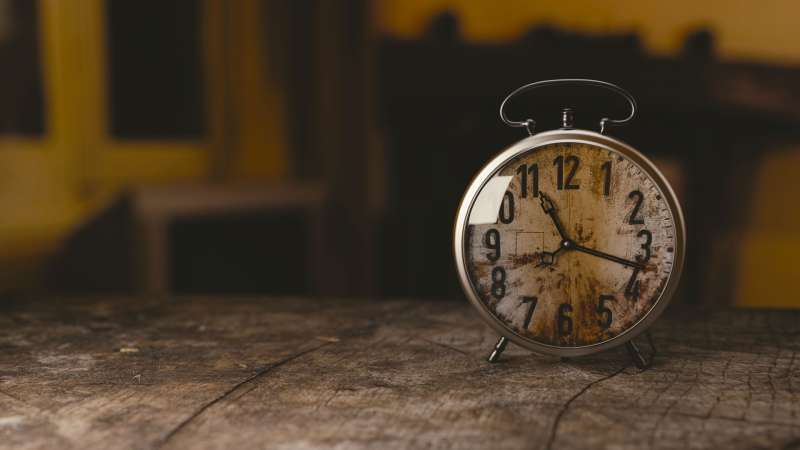 As I mentioned in last month’s blog post, I decided this year to read several books written by evolutionists. Although I had seen again and again how creationists describe evolution, I wanted to see how evolutionists describe the theory themselves. What evidence and arguments do they use to back up their beliefs?

First I read Undeniable: Evolution and the Science of Creation by Bill Nye, then I read Why Evolution Is True by Jerry Coyne. Now I am making my way through The Greatest Show on Earth: The Evidence for Evolution by Richard Dawkins.

Early on in his book, Dawkins makes an interesting concession. These excerpts come from chapter 1, page 16:

“Obviously, the vast majority of evolutionary change is invisible to direct eye-witness observation. Most of it happened before we were born, and in any case it is usually too slow to be seen during an individual’s lifetime.”

Isn’t that intriguing? Dawkins believes that our lifespans are too short to see much evolution going on.

Later, on the same page, he uses this analogy to illustrate his point:

“We are like detectives who come on the scene after a crime has been committed. The murderer’s actions have vanished into the past. The detective has no hope of witnessing the actual crime with his own eyes.”

In other words, Dawkins believes that evolution is true, but he admits that we can’t really see it that much today. He says we must look to evidence from the past (for instance, the fossil record) to see evidence of big evolutionary changes.

Of course this makes sense, because the theory of evolution hinges on the idea that the earth is much, much, much older than a few thousand years old. Evolutionists must appeal to enormous stretches of time in order to make their theory believable. 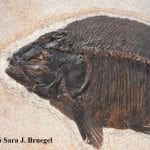 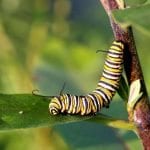