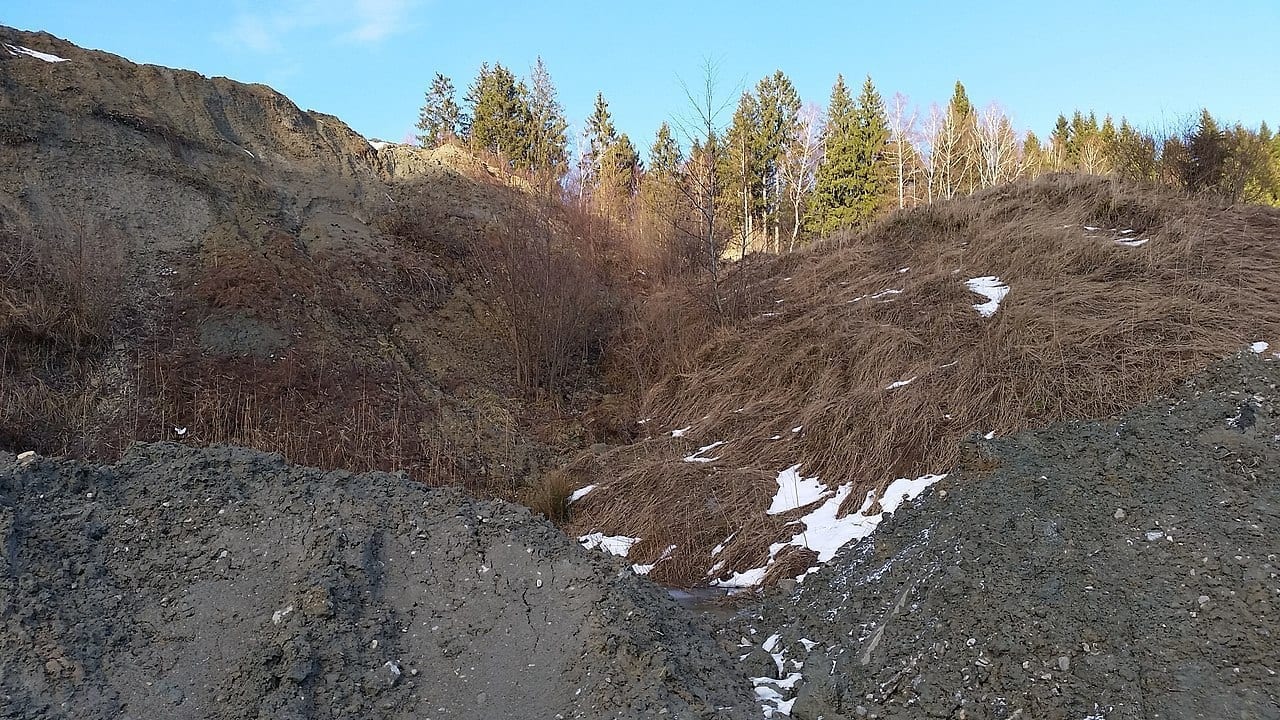 There’s a new fossil paper in Nature that’s grabbing some headlines, and frankly, it’s an odd one. I’m going to give a few semi-technical thoughts here. This post is mostly my gut reaction after reading the paper.

In the paper, the authors Böhme et al. describe a group of fossils found in Bavaria, about an hour’s drive west of Munich. Paleomagnetic dating indicate a conventional date of about 11.6 million years ago, making this a Miocene deposit. The fossils are similar to a group we already knew about: the dryopithecin apes. What these new fossils do for us is give us a bit more information about the skeletons of these apes. They call this new fossil ape Danuvius.

Based on the fragmentary remains, we make some really interesting observations about the anatomy of Danuvius. These apes had strongly opposed big toes, which would allow them to effectively grip things with their feet. Their tibiae (shinbones) have the kinds of joints that would allow them to walk upright, and their femora (thighbones) support that conclusion. These apes might have been in some way bipedal. The arm bones they found have traits that are associated with suspensory locomotion, like hanging from tree branches. The body size was fairly small, about the mass of a bonobo.

I have to confess I don’t know enough of the details of anatomy to know precisely how unique this animal was, but the details do sound familiar. The opposable big toe is also seen in the bipedal Little Foot skeleton, Ardipithecus, and the Burtele foot from Ethiopia. Australopiths also exhibit a mix of bipedal traits in the lower limbs and climbing traits in the upper limbs, but I’d have to do a lot more study to know if the mix of traits in Danuvius is similar to the mix of traits in Australopithecus.

Why should that be?

Why didn’t the authors address this in their paper?

Now that’s a very good question. As I said, this was an odd paper. The paper opens by introducing what should normally be called a “discussion” section, the section that I was taught in grad school to skim with a healthy dose of skepticism. Discussion is typically where the authors try to take the results of their experiments or observations and put them into a larger context, and the authors often get pretty speculative in that section. It’s also the last section of a paper, but here the discussion is presented even before the data are presented. So even before you can think about what they found, the authors want you to start thinking about what their findings mean.

So why not address similarities of Danuvius to later fossil hominins?

The authors are trying to establish a new means of locomotion that they call Extended Limb Clambering (ELC). So they compare Danuvius to living primates (where the authors know how they get around), and they’re interested in comparing it to contemporary Miocene apes of Europe.

But they’re not all that excited about other comparisons to later fossil forms like Ardipithecus, Australopithecus, or Orrorin. They also don’t relate their findings to later fossil apes in Europe like Graecopithecus or the Trachilos tracks, both of which have been linked to hominins or bipedality.

Perhaps they don’t think those things are worth talking about (maybe because they’re skeptical of Graecopithecus like I am), but I guess I just don’t agree. I wish they had more comments on the larger context of what these fossils mean, especially when the title advertises this as having something to do with the putative ancestor of great apes and humans. Surely Ardipithecus would have something to do with that?

What do I think as a creationist?

I want to emphasize that I’m quite uncertain about this, but I have one speculation I’m sticking with. For a while I’ve been very interested in the created kinds of australopiths. I’m interested because of something Kurt Wise pointed out to me long ago:

We ought to expect ape fossils to precede human fossils because Babel kept humans in one place while the animals dispersed ahead of them. Check out Lucy was Buried First.

Well, that’s an interesting idea, but I’m still bothered by the occurrence of bipedal apes in the uppermost post-Flood sediments, just prior to humanity. Unless bipedality was a late-emerging trait in the diversification of apes, then I would expect to see more examples of bipedal apes prior to the australopiths.

And that’s what I think we might be seeing in weird apes like Ardipithecus and Danuvius. I could be wrong, of course, but I’m hopeful we’ll continue to find examples of habitually bipedal apes in the fossil record, perhaps even deeper and closer to the post-Flood boundary.

Read all about Danuvius in Nature:

[Editor’s note: the photo at the top of this page shows the quarry where the fossils were found, the original article has some wonderful pictures of all the bones they uncovered.] 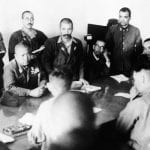