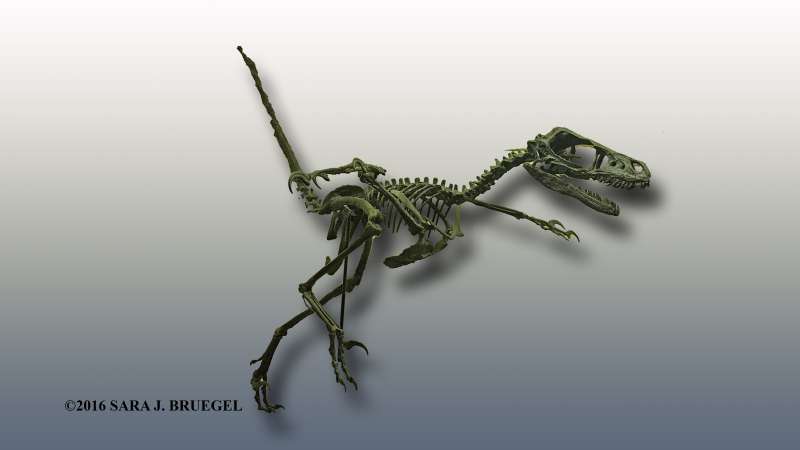 Did you ever play the game, “Telephone”, passing a whispered phrase down the line of people?  By the time the person on the end blurts out whatever they heard, it’s usually not what the first person said.  The silly game of telephone can teach us memorable and fun lessons about the danger of rumors. It’s amazing how quickly rumor can circulate around a close-knit circle of people.  Rumors are also dangerous in the realm of science.  A scientific rumor is when people come to hasty conclusions about science, before they have all the data needed to make those conclusions, and then they go spread it around.

Have you seen the news lately?  Perhaps you’ve seen the numerous headlines proclaiming that a well-preserved dinosaur tail has been found in amber with feathers intact.  Many magazines and websites are jumping on this supposed momentous scientific discovery.  But, when it comes to exciting scientific discoveries, people are much too eager to spread the news and not eager enough to first learn all the details.  We must not make hasty judgements before all the facts are known and understood.

A group of Chinese scientists have been studying a very interesting piece of amber.  Amber preserves beautifully detailed plant and insect fossils.  But, instead of leaves in this amber, these scientists found feathers that look to be still intact, including what appears to be a tail section of some kind.  Looking at their original report, it appears that they did find feathers.  These feathers had hooks and barbules – a complex, beautiful system specific to feathers. There definitely are feathers, but what animal they belong to is more questionable.  There are several types of bird fossils found in this unit of rock layers.

Since this team just published their finds on December 8, 2016 (yesterday), it’s still too early to say much about this fossil, but let’s take a quick look at what they did discover and some of the potential problem areas in their conclusions. One of the main reasons these scientists think that it’s dinosaur is because the individual tail bones (vertebrae) are not stuck together like they usually are in the tip of a birds’ tail called the “pygostyle”.  However, keep in mind that we only have a middle part of the tail – both ends are gone. It’s questionable that they would even have enough of the tail to know definitively whether or not the bones at the end are stuck together like a bird’s pygostyle. The piece they have is only about one and a half inches long.

These scientists say the tail section they have belongs to a dinosaur.  However, to match up a dinosaur skeleton, including only bones, you would need to get a good look at the bones.  According to their original publication, they weren’t able to get a good look at the bones because of how the feathers and skin were covering them. It sounds like there were only a few parts that could be seen well enough to make much of a sound judgement.  We really need more good, solid data before much else can be said about this popular discovery.  We need more peer-review from other scientists in their specific fields. Don’t let your faith rely on the changing winds of human opinion and whatever is popular – rather, make sure you base your life, beliefs, and judgements on the firm foundation of the faithful Word of God. 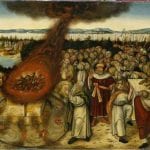 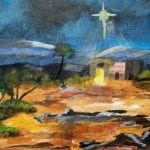