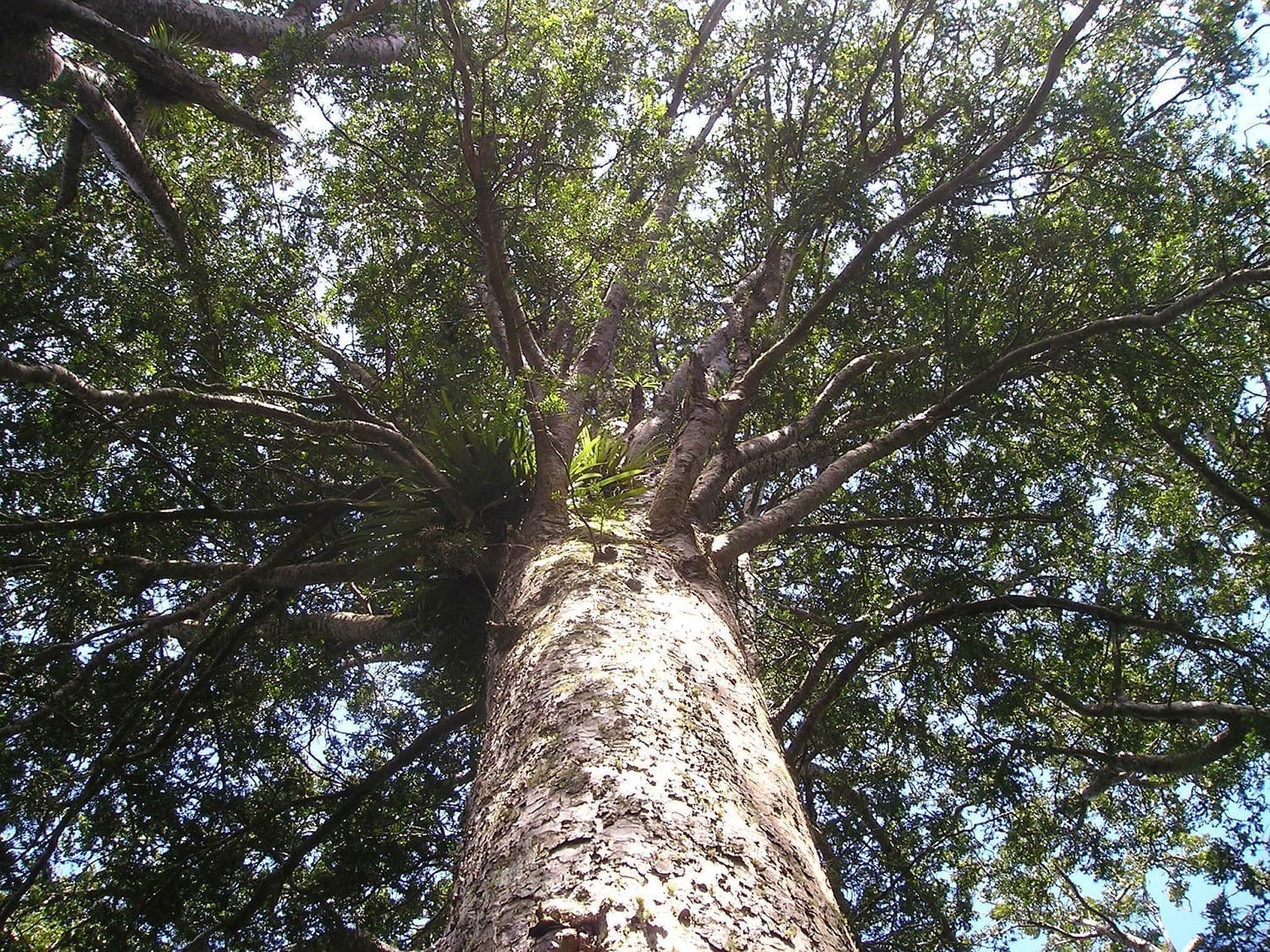 An article by Newsweek reports comments from Alan Hogg, director of the radiocarbon dating laboratory connected with New Zealand’s University of Waikato. The article says that carbon dating revealed the kauri tree lived for 1,500 years, between 41,000 and 42,500 years ago.3 Alan Hogg is recognised as an international authority on radiocarbon tree-ring dating, including development of the Southern Hemisphere C-14 calibration curve.4

Here are some comments on this news report as I think about it from a biblical geological perspective.

of dates for samples of wood that grew in the pre-Flood era and were ripped up during Noah’s Flood. (See Radioactive ‘dating’ in conflict! Fossil wood in ‘ancient’ lava flow yields radiocarbon.) This is because the C-14 concentration in the pre-Flood era was much less than it is today. (See figure 3 of The Creation Answers Book chapter 4 which illustrates how C-14 changed from pre- to post-Flood.)

Interestingly, the estimated age of the tree, 1,500 years,

is about the same as the duration of the pre-Flood era, 1,700 years. The age may have been estimated by counting rings, or from the tree diameter. Or it may have been estimated by C-14 dating of samples from the middle and outside of the tree. In that case, it’s possible that the age of the tree may be overestimated, if there was a build-up of C-14 in the pre-Flood era.

whether the tree was buried in Flood or post-Flood deposits. The area is dominated by the Whangai Formation, which is classified as late Cretaceous, 65 million years in the long-age scheme. Kauri trees are not reported in these sediments. There is an area labelled as Quaternary (eQa) and dated on the geological map at 128,000 years to 1.8 million years, in the area where the power plant is located. It is described as moderately consolidated mud, sand, gravel and peat. The tree was buried 8 m deep in clay, so I expect the kauri log was buried in this deposit.

There is a discrepancy between

the 0.128 to 1.8 million years of the sediment and the 41,000 years for the kauri tree. Either the C-14 date will need to be discounted or the Quaternary deposit assigned a different date.

they were buried late in the Flood, similar to the brown coal deposits in Victoria, such as at Yallourn. This means that the forests now in New Zealand are related to the trees that were buried. They began to grow after the Flood from the vegetation that was deposited on the land by the Flood as the floodwaters went down.

Here are my preliminary conclusions about the kauri tree unearthed early 2019:

2. The dimensions vary between reports.

4. The purpose of the Southern Hemisphere C-14 calibration curve is to convert Southern Hemisphere C-14 determinations into a calendar year date. The fact that C-14 must be calibrated against tree rings means that C-14 is not an absolute dating method. And, it seems that the calibration is different between the southern and northern hemispheres.
To construct a calibration from tree rings requires a long, continuous tree-ring record to be assembled from multiple shorter tree-ring sections. Note that this kauri log only spans 1500 years, so many logs would be required to cover the long-age uniformitarian timespan. To connect these sections involves multiple assumptions, all based on the uniformitarian philosophy of long ages. Especially significant is the fact that the calibration ignores the effects of Noah’s Flood on how carbon-14 ratios changed over Earth’s history. 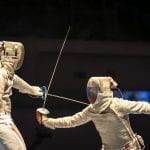 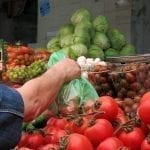