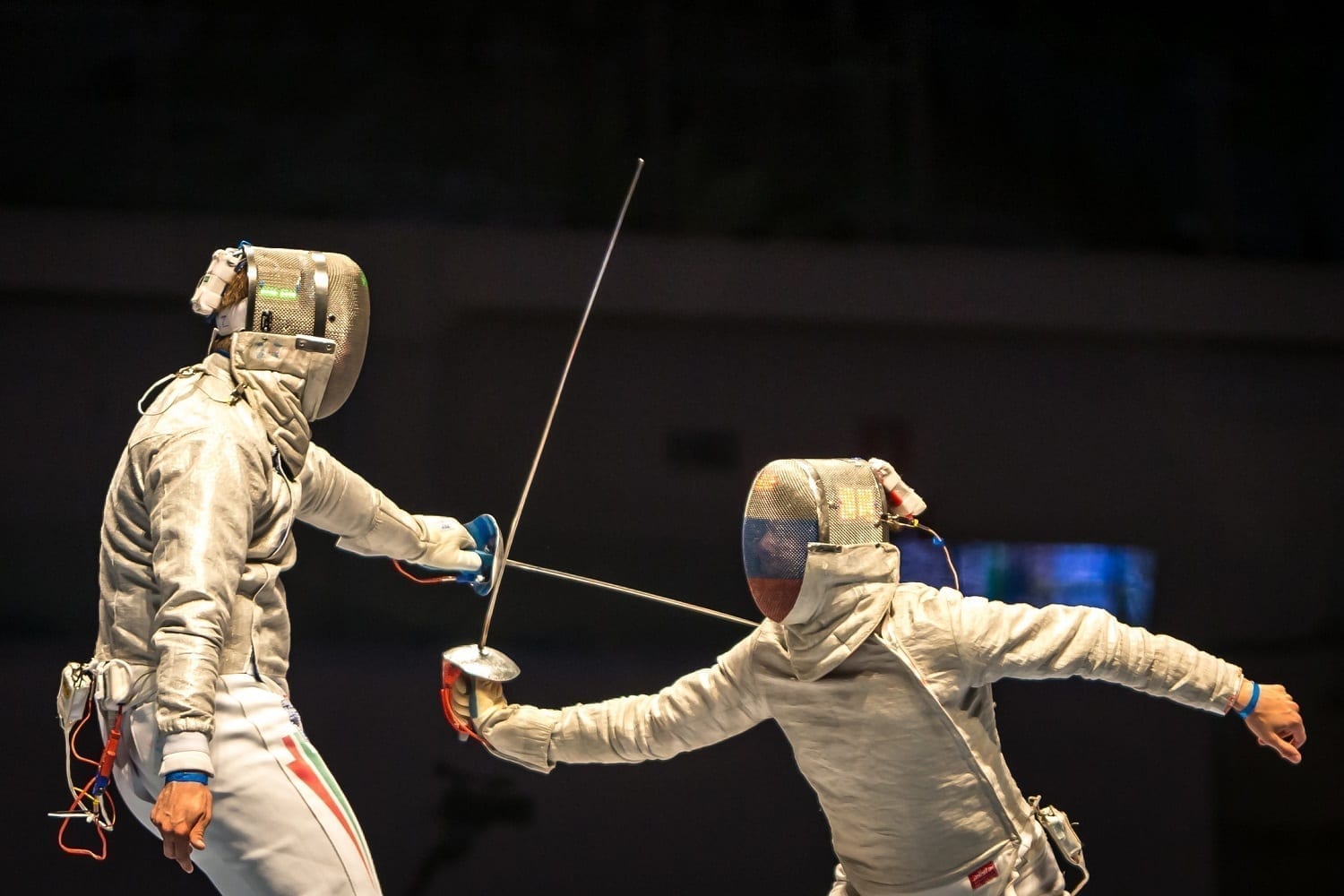 Ad hominem, or “against the man,” is the most common logical fallacy to be encountered, and is a very popular tactic by evolutionists and atheists. People use this to provoke their opponent instead of actually addressing the topic, and it is primarily intended to humiliate.Normally, people find it quite easy to recognize when it is used as a simple insult, but it can be rather well hidden at other times. What complicates matters is that ad hominem attacks can be mixed with one or more other fallacies to manufacture a particularly loathsome statement. I will bring discuss these mixes again when I write about the “straw man” and “poisoning the well” fallacies.

To make matters worse, words with emotionally-laden connotations are used to create a negative response against the opponent. I have seen “redneck” and “homophobe” used in spiteful articles and comments because they are loaded terms. I have been called a “fundie” (short for “Fundamentalist”) simply because I said that I believe the Bible. When applied to Christians, it is meant to convey a rigid, legalistic, dour religious stereotype that unfortunately does exist today. This is an attempt to color someone else’s perceptions of what I am saying as if to negate my remarks.

These ad hominem attacks are not always clear cut. It would be convenient if a spiteful debater would simply say what he means: “You’re a doo doo head and I want to hurt you!” But that rarely happens. Ad hominem is not always a matter of forthright name calling.

When used skilfully in a tense situation (again, it is a logical fallacy and not a recommended tactic for discussion), ad hominems can provoke an emotional reaction in an opponent and cause him or her to lash out and possibly self-destruct. The argument is won, but not on the merits of the concepts that were raised.

I often irritate my own opponents by seeing the attacks for what they are and pointing them out. Here is a complex example of some of these attacks:

This one not only engages in ad hominem, but in dishonesty to further the emotional reaction. Quoting me, in a comment that was directed to someone else: “‘I guess that means that you do not have to be civil any longer?'”
In his reply, an outright lie was introduced: “Dude, why pretend? You’re never civil from the beginning. Those of us who’ve played with you know this, and Steve’s about to learn.”
Quoting me again: “‘Then I won’t waste your time and mine with a discussion.'”
His reply, with another ad hominem, plus an outright lie, plus projection (because I dealt with him on another occasion): “Yeah, what I just said (I hate to repeat myself). You’re going to throw out the standard lines, and when they’re batted out of the park, it’s all ad hominem, all the time.”

How about an ad hominiem with a serving of red herring? “Not to mention the effects such a mentality as Trish’s can have on women they’ve become victims of sexual assault.” Not only is Trish insulted, but the diversion of “sexual assault” was brought into the conversation, which was irrelevant.

This mix is interesting:

“…it seems that’s what you want because you clearly can’t answer the question. What a way to be a witness, btw.”

It is ad hominem, with a bit of argument from silence (which is assuming that because a certain question was not answered, the other party was unable to answer. More about the argument from silence another time.), followed by an appeal to guilt (the Christian “witness” remark). I dropped that conversation because it was too irritating.

There are a few things that I have noticed with ad hominem attacks.

Unfortunately, I have not always been on guard. The main “benefits” of the ad hominem fallacy are to avoid, disrupt and change a discussion without actually dealing with the original point, savvy?

Now you’re forewarned. When subject to ad hominem distractions, you can either point them out and stay on topic, or laugh and do something more productive. 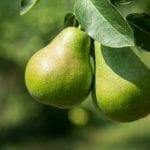 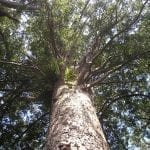