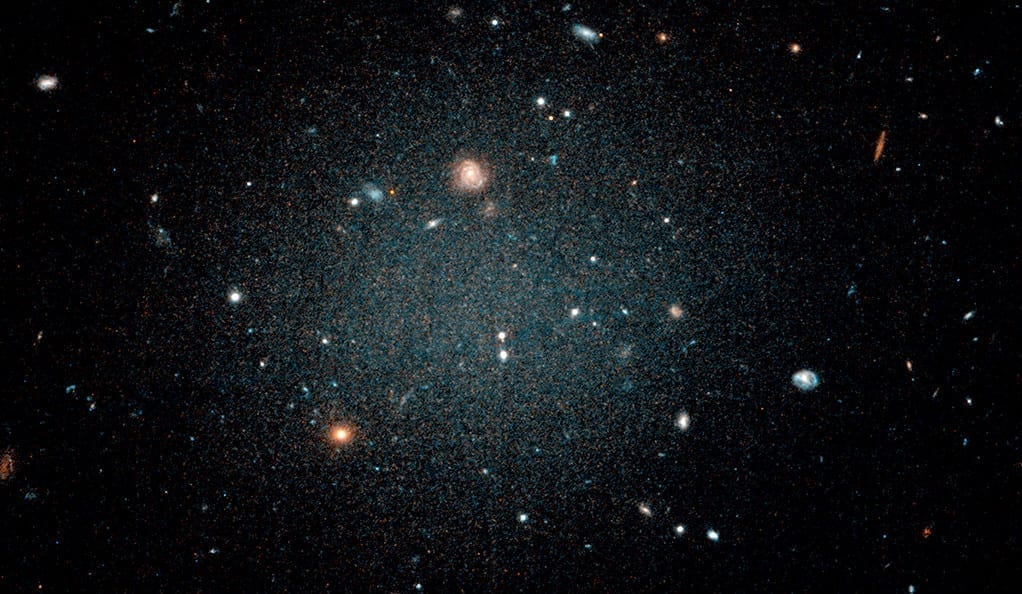 Geologists now think this canyon was carved by a catastrophic flood and not slowly over millions of years with:

Scientists calculate that the flood was so large that it could have eroded the whole canyon in as little as 35 days. See the journal Science, Formation of Box Canyon, Idaho, by Megaflood, and the Journal of Creation, and Creation Magazine.

In the past sources like the Wikipedia entry from 2005 through 2014 claimed:

Nodule growth is one of the slowest of all geological phenomena – in the order of a centimeter over several million years.

Wow, that would be slow! And a Texas A&M Marine Sciences technical slide presentation says, “They grow very slowly (mm/million years) and can be tens of millions of years old.”

But according to a World Almanac documentary they have formed “around beer cans,” according to marine geologist Dr. John Yates in the 1997 video Universe Beneath the Sea: The Next Frontier. There are also reports of manganese nodules forming around ships sunk in the First World War. See more at youngearth.com and in the print edition of the Journal of Creation.

Atheistic astronomers have great difficulty even explaining where our own Moon came from, let alone our entire solar system and the entire universe. And just like Darwin’s “Origin of Species” begins with species, the standard models of star formation begin with the explosion of preexisting stars or with star formation already underway. Astrophysicists even admit they can’t figure out which formed first, stars or galaxies, showing that their Big Bang hypothesis does not merit the absolute trust that millions put in it. Thus far from being able to explain how the universe could form apart from God, they are groping in the dark. See RSR 7-25-08 at KGOV.

If they truly were billions of years old, the spiral arms of “pinwheel” galaxies should now be deformed. We have known for decades, that the speed of the arms does not align with the galaxy centers. Leaving secular astronomers to wonder where the “missing billions of years” of deformation in spiral galaxies went.

The many unexpected transient elements in our solar system including

And the lifespan of our short-period comets which last only thousands, and not millions, of years because of the significant percent of their mass burning off each time their orbit approaches perihelion, when they are nearest to the Sun.

There are also transient galactic elements such as the extreme variability from 1987 till 1991 in one of the brightest objects in the gamma-ray sky, quasar 3C 279, which then faded from gamma-ray view!

Do not evince the stability suggested by their presumed 50 to 100 million year-old age. Instead of showing their predicted stability, Saturn’s rings have changed significantly since man’s first mappings, including the startling (to evolutionists) rapid approach of the innermost ring toward the planet. See Secular Scientists Dumbfounded by Saturn’s Young Rings.

“Surprisingly Orderly” Star Clusters in Spiral Galaxies: The Big Bang model predicted that the bulge of stars in the center of spiral galaxies resulted from millions of years of collisions. But about the perfect orderliness of those stars, as reported in the New Scientist article, Galaxies too good to be true, Princeton University cosmologist Jim Peebles admitted that, “It’s really an embarrassment.” And cosmologist John Kormendy says that the pristine bulges “were something of a shock” and “look rather too perfect.”

We smile and recommend you see Spike Psarris’ greatest astronomy DVDs ever made! Those who believe in naturalist origins are forever dismayed, shocked, and even call the latest discoveries “horrendous” because scientific observations typically contradict the fundamental predictions of atheistic origins.

Some people don’t like heavy metal, but who would have chucked nine billion years worth? Fifteen entire galaxies studied contradict the standard model of star and galaxy formation which claims that as billions of years pass during star evolution, they’re supposed to create way more heavier metals than these trillion or so stars possess. See this at Space.com.

As summarized by University of Maryland geophysicist Daniel Lathrop,

In particular, over the last 150 years or so, the Earth’s magnetic field has declined in strength about ten percent, and continues to decline in strength [as is evident] every time people go and make new measurements.

Creationists point out that this rapid decay is not expected in such a brief snapshot in time if our planet were 4.6 billion years old. On the other hand, these careful, long-term, and worldwide measurements that document the rapidly decreasing strength of Earth’s magnetic field are consistent with a young Earth. Lathrop, not surprisingly, is an old-earth geophysicist who nonetheless acknowledged this data.

…in 1968 the International Association of Geomagnetism and Aeronomy (IAGA) began more systematically measuring, gathering, and analyzing geomagnetic data from all over the world. … Every five years starting in 1970, they have published both dipole and non-dipole components of the field. Using older data, the IAGA also extended the model…” backward in time.

Do not confuse the field’s decay with its reversals. Dr. Walt Brown, with a Ph.D. in electrical engineering from MIT, lists here and here the published research opposing any notion that magnetic “reversals” must occur over long periods. For example:
– Evidence Suggesting Extremely Rapid Field Variations During a Geomagnetic Reversal, Earth and Planetary Science Letters, 1989.
– Earth’s Field Flipping [i.e., decaying] Fast, New Scientist, 1992.
– New Evidence for Extraordinarily Rapid Change of the Geomagnetic Field During a Reversal, Nature 1995.
In his book In the Beginning, Dr. Brown points out that, “At one time the orientation of the earth’s magnetic field changed rapidly by up to 6 degrees per day for several days.” Update: In 2014, an old-earth scientist disclaimed his own research, retracting his support for rapid reversals based, not on the large reliable magnetic grains that are difficult to reorient, but on the smaller, less reliable grains which move far more easily. Click for the references and for Dr. Russell Humphrey’s answer to the question: Why has one author retracted? And consider also kgov.com/magnetic-fields. 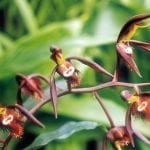 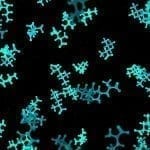