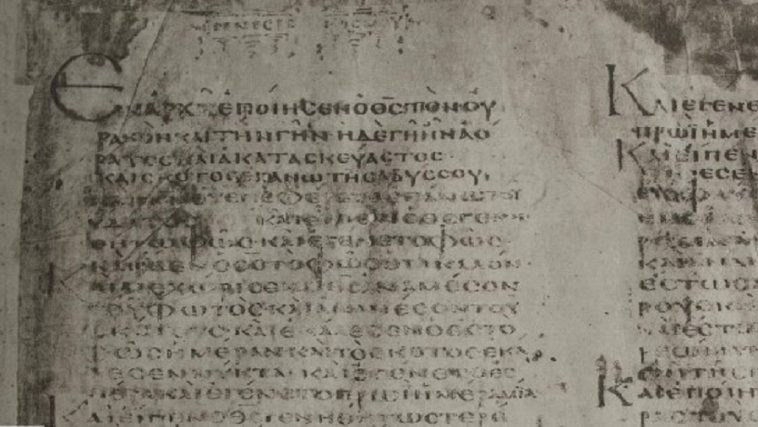 I’m having quite a fun time researching for my new book on the creation model, and I thought it might be even more fun to share some of what I’ve learned before the book is done.

Today, I just couldn’t keep this to myself. What is the oldest written copy of Genesis 1 that we still have? As far as I can tell, it’s Codex Alexandrinus, a four-volume copy of Scripture that was made around the middle of the fifth century. That makes it about 1500 years old. The Codex was hand-copied by scribes, and at some point, it came to reside in Alexandria, Egypt. From there it was taken to Constantinople (Istanbul) in 1621 by Cyril Lucar, the Greek Orthodox Patriarch of Alexandria. Lucar gave it to King Charles I of England in 1627. Today, you’ll find it at the British Library in London.

The entire text is written in Greek, and the Old Testament is, therefore, a Greek translation, which we usually refer to as the Septuagint.

The translating originally took place in Egypt beginning around two centuries before Christ. We know this for a variety of reasons.

The original composition of Genesis therefore must have taken place prior to 200 BC, and probably significantly earlier, since by that time it was regarded as Scripture and therefore worthy of translating. No one really questions that, but it’s nice to know.

The writing in this codex is done in blocky, capital letters called uncials. Codex Alexandrinus is one of the four “Great Uncials,” which are the earliest formerly complete Bibles (Old and New Testaments) that survive to this day.

The other three are Codex Sinaiticus (also mostly at the British Library), Codex Vaticanus (at the Vatican), and Codex Ephremi Rescriptus (at the National Library of France). Codices Sinaiticus and Vaticanus are older than Alexandrinus, but they’ve both lost their opening pages (as old books tend to do). So Alexandrinus appears to have the oldest intact copy of Genesis 1.

The image above is an old photograph of the opening verses of Genesis from scans done for the Center the Study of New Testament Manuscripts. If you can read Greek, you might be able to read it.

I know just enough to be dangerous. I can see that the word for God is abbreviated and that the sigmas look like Cs. But even if you can’t read it, how cool is this that you can view the oldest copy of the opening of the Bible for free online? For all the wickedness the internet has exposed, sometimes it surprises with breathtaking blessings. 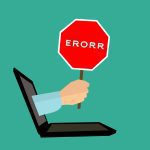