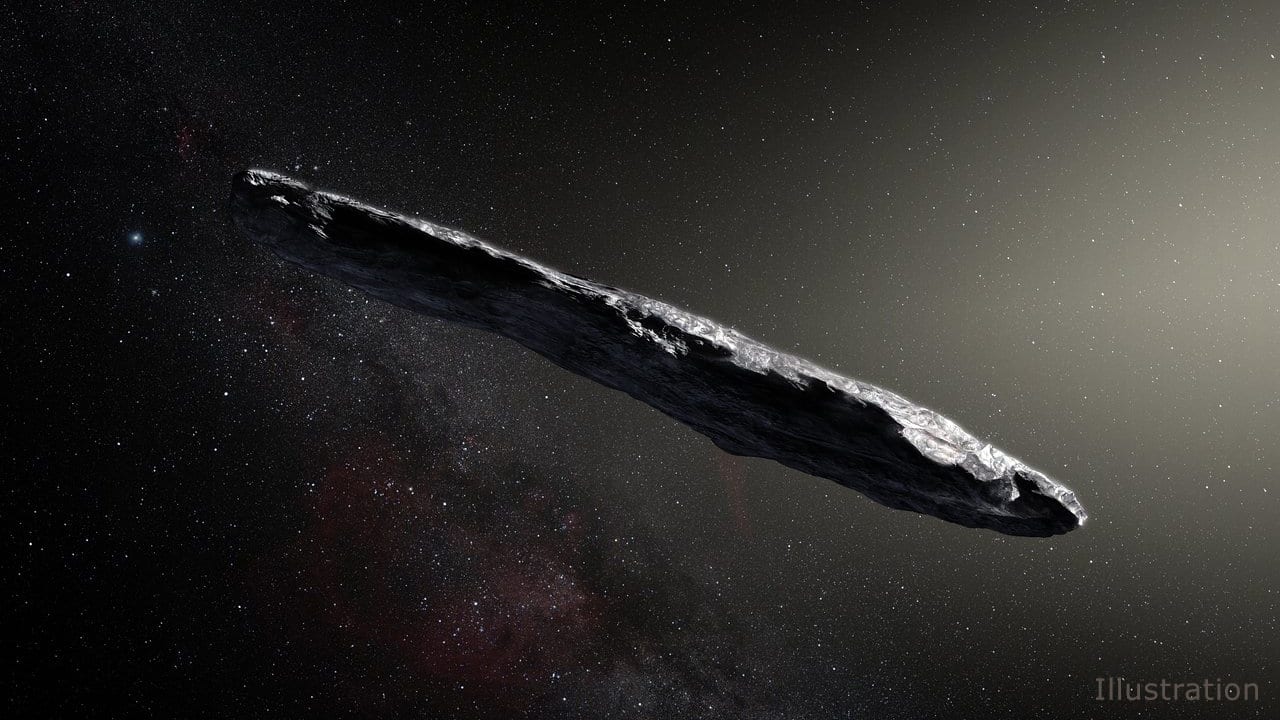 [Originally published as Is This Object from an Alien Spacecraft?]

On October 19th, 2017, Dr. Robert J Weryk discovered a new object in the night sky. It was too small and far away to appear as anything but a tiny speck of light in the Pan-STARRS 1 telescope, but it was definitely moving. Subsequent analysis of its path shows that it may not be a part of our solar system. Based on its trajectory and speed, it probably originated in interstellar space and is just “passing through” the solar system.

If that’s true, it is the first object from interstellar space that has ever been seen by human researchers. Its technical name hasn’t been quite decided, since it is apparently the first of its kind. However, its name will start with “I1” – “I” for interstellar and “1” for the first one seen. However, it has been “nicknamed” ʻOumuamua, which is derived from the Hawaiian word for “scout.”

Once again, it is too small and far away to be seen as anything but a white dot in our most powerful telescopes. Indeed, there are many telescopes that cannot even see it, because it doesn’t produce enough light. However, based on the wavelengths of light that it reflects from the sun, it is thought to be red in color, highly elongated, and probably flat. That leads to the artist’s impression shown at the top of the post. Once again, these inferred characteristics are not the result of direct observation but, instead, are based on calculations that explain the wavelengths of light we receive from the object when it is viewed at different times.

Why am I blogging about this? Partly, because it may very well be the first interstellar object we have observed in our solar system. Any first discovery like that is important. The other reason is because of something suggested by Harvard astronomers Shmuel Bialy AND Abraham Loeb. They offer some scenarios that explain both the characteristics and the interstellar origin of the object. Among them:

Alternatively, a more exotic scenario is that ‘Oumuamua may be a fully operational probe sent intentionally to Earth vicinity by an alien civilization. (emphasis theirs)

Since I am on my way to speak at a science fiction convention (something I do almost every year), I thought it was only appropriate to write about it. Dr. Weryk (the object’s discoverer) disagrees, as do I. Nevertheless, I plan to work this in to at least one of the panel discussions on which I am participating this weekend! 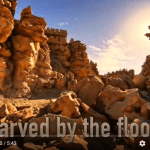 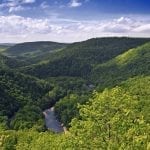