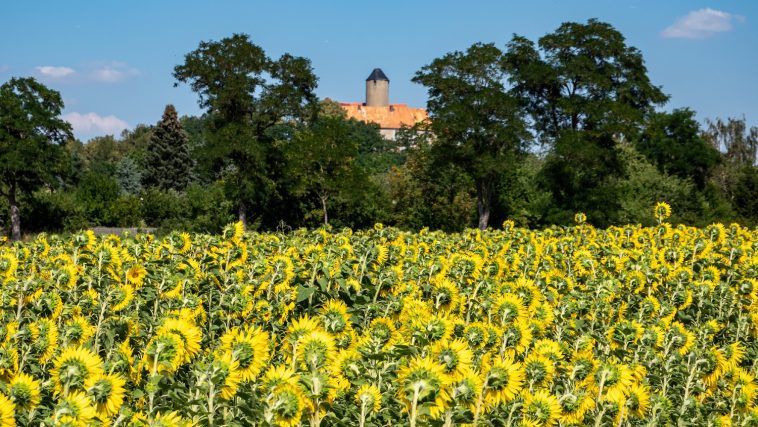 Plants, unlike animals, are sedentary organisms, but they are capable of some limited movements. These include nastic movements, which enable plants to adapt rapidly to changes in their environment by changing orientation.

Nastic movements and tropisms, or growth movements, are two important, but different, kinds of movements in plants.

In nastic movements, the direction of movement is determined by the anatomy of the plant rather than by the position of the origin of the stimulus.

In tropisms, the movement is in a direction either toward or away from the origin of the stimulus. In addition, the orientational changes that occur in nastic movements are temporary; they are reversible and repeatable. The tropisms, in contrast, are generally irreversible.

Nastic movements are common in certain plant families, especially among the legumes. In legumes having leaves that are composed of many leaflets—that is, compound—both the leaflets and the leaves may exhibit the movements.

The leaves of many plants respond to the daily alternation between light and darkness by moving up and down. In these nyctinastic, or sleep, movements, the leaves extend horizontally (open) to intercept sunlight during the day and fold together vertically (close) at night.

Leguminous plants exhibiting nyctinastic movements include the sensitive plant and the silk tree. The movements also occur in some species of oxalis. In the prayer plant, the leaves fold at night into a vertical configuration that suggests praying hands.

Mechanical disturbances that may trigger thigmonastic movements include touch, shaking, or electrical or thermal stimulation. The stimulus is transmitted from touch-sensitive cells to responding cells located elsewhere in the plant. Many of the plants that display thigmonastic movements are ones that also exhibit nyctinastic ones.

The sensitive plant exhibits pronounced thigmonastic movements. If even a single leaflet is touched, it and the other leaflets of the leaf fold upward in pairs until their surfaces touch. The signal moves down the leaf stalk, or petiole, which droops, and then proceeds to the rest of the shoot. If the plant is allowed to rest, the leaves return to their original orientation in fifteen to twenty minutes.

The adaptive significance of thigmonastic movements to most plants is not well understood. Some evidence suggests that the movements may scare off leaf-eating insects. 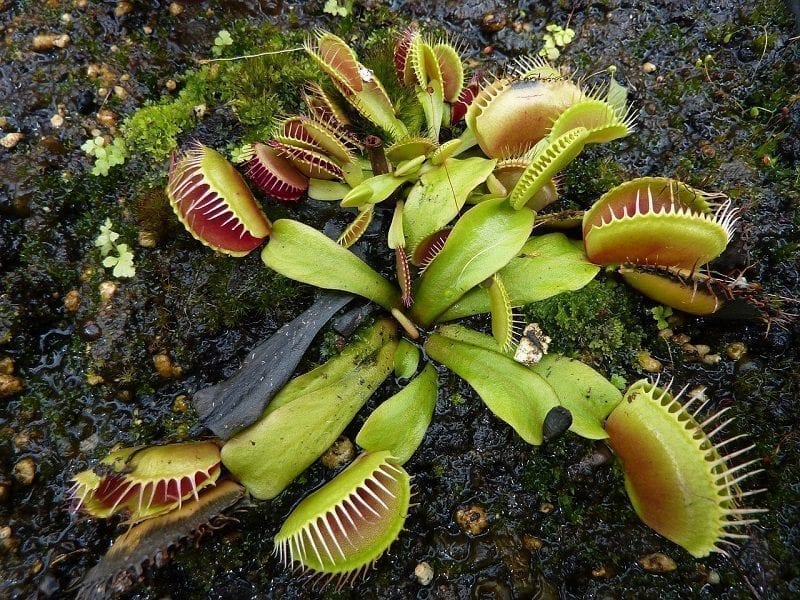 Many plants require a stronger stimulus than does the sensitive plant in order for a response to be generated. A notable exception is Venus’s flytrap. The leaves of this carnivorous plant respond in a rapid, highly specialized way, and the purpose is predatory, not defensive.

An insect alighting on a two-lobed leaf, which has two lobes, stimulates sensitive “trigger” hairs on the leaf epidermis, or surface layer of cells. Within about a half-second, the two lobes of the leaf snap shut. Enzymes digest the insect in one to several days, and the empty trap then reopens.

The “motor” that drives most nastic movements is a controlled change in turgor pressure, which is the pressure exerted on a cell wall due to the movement of water into the cell.

In the sensitive plant and many other thigmonastically responsive plants, these turgor changes occur in certain large, thin-walled cells that function as motor cells, located at the bases of the leaf blades or petioles, and leaflets, if present. The motor cells surround a central strand of vascular, or conducting, tissue, forming a joint-like thickening called a pulvinus.

Movement occurs when there are differential turgor changes in the thin-walled cells on opposite sides of a pulvinus, resulting in differential contraction and expansion of these cells.

The turgor changes are triggered when potassium ions (K+) and other ions move into or out of the cells, and water follows by osmosis (as in the opening and closing of stomata in the leaf epidermis). Cells on one side of the pulvinus function as extensors, and cells on the opposite side function as flexors.

The mechanisms causing these ion fluxes vary. In nyctinastic movements, the fluxes and the pulvinal turgor changes that they trigger are rhythmic and are regulated by interactions between light and the plant’s innate biological clock. Phytochrome, a plant pigment involved in many timing processes, including flowering, plays a role in this regulation.

In thigmonastic movements, the touching of a leaf or leaflet generates an electrical signal called an action potential. This signal typically moves along the stalk of the leaflet and leaf. It is then translated into a chemical signal that causes the ion fluxes and pulvinal turgor changes.

In the Venus’s flytrap, touching of the hairs on a leaf surface generates an action potential. There are no pulvini to respond, however. The underlying biochemical mechanisms of trap closure are not well understood. They may involve turgor changes in a layer of photosynthetic cells immediately beneath the leaf’s upper epidermis. 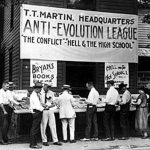 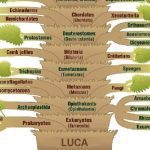