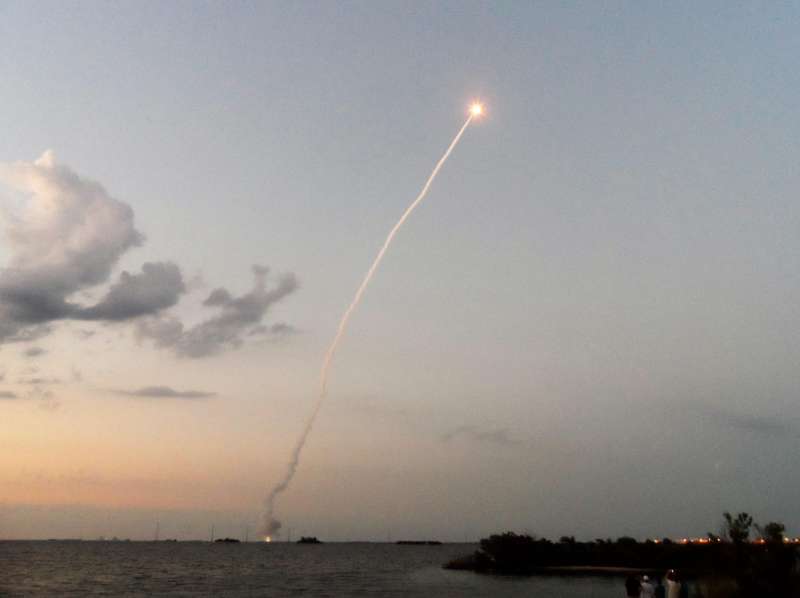 Secular astronomers and others think there is extraterrestrial life, but people are divided on whether or not we want them to know we’re here. Also, is there construction happening around the entire KIC 8462852 solar system?

There are links to secular sources in this article. My use does not imply agreement or endorsement.

Believers in cosmic evolution are having a spell of disagreement on finding extraterrestrial life. Although they seem to agree with Carl Sagan’s pronouncement that “We are not alone in the universe”, some are spending a tremendous amount of time and money in efforts to find signals from way out yonder, and to try to make contact with whatever is out there. Others, however, think that those folks might not be so pleasant (for more on this, see “A SETI-back for Evolution“). Who wants visitors that might cheat at cards, anyway?

If you do not want to be seen, then don’t make your presence known. Astronomer David Kipping figures that there’s a comparatively easy way to hide from the aliens, and involves using lasers to make it look like Earth is uninhabited. Of course, we’ve been able to detect the presence of exoplanets with our primitive technology, and extraterrestrials are mighty smart, having evolved billions of years earlier. (Of course, I don’t believe that, but it’s the cosmic evolutionary presupposition.) They’ll know there’s a planet here, but supposedly we can fool their advanced technology — does anyone else see a problem with this assumption? After all, if they’re clever, they’re sure to have advanced life detection. Sort of like hiding in the dark from a police force equipped with night vision; hiding in the dark might work from your peers, but that’s about it. Also, they’re supposedly aliens, so they won’t think like we do, will they? For that matter, there are groups of people right here on Earth that think quite a bit differently from each other, so how will supposed extraterrestrials think?

A star in the Kepler catalogue is KIC 8462852, and it is variable. That is, it gets brighter and dimmer. This one puzzled astronomers, and they were coming up with several natural explanations for the variation. Apparently, those were not quite satisfactory, so some people invoked aliens. (If A. Conan Doyle’s Sherlock Holmes character was a modern astrobiologist, he may have said, “When you eliminate the impossible, whatever remains, however improbable, must be aliens”.) Maybe there’s an alien race at this star, and they liked it so much that they wanted to build a megastructure around it called a Dyson Sphere. But the structure’s not completed yet, and that explains why we see the variation in KIC 8462852’s intensity. It’s best to do some serious thinking and examine all the facts before giving credit to aliens for that star’s activity.

There’s a fistful of dollars to be had in evolutionary “discoveries”, whether cosmic or more local. A few dollars more can be had when aliens are suggested; just look at the success of space alien material in science fiction, and even in supposed nonfiction items such as Chariot of the Gods. Secularists (and some Christians) are believers in extraterrestrial life, whether they’re our cosmic New Age saviors, just passing through, relentless empire builders, or whatever. There are a couple of common factors in this reckoning: deep time, and evolution. There is an a priori assumption that the universe began somewhere around fourteen billion years ago, the universe evolved, then came life (we’re made of “star stuff”, some say), then onward and upward. The thinking is that since life evolved here, it must have evolved out there, what with there being trillions of stars, law of averages, and so on. To borrow a phrase from Chris Rosebrough, ad hoc, ergo, poppycock.

Biological evolution is not a proven fact, nor is the Big Bang or any other secular origin of the universe conjecture, old son. They are faith-based conjectures where science is used in an attempt to explain what happened in the unobservable, unrepeatable, untestable distant past. I’ll allow that the biblical account of origins is not subject to scientific scrutiny, either, since it can’t be repeated, tested or observed — except that we have the Word of God, who was there and told us what happened. The scientific evidence best supports a recent creation sans evolution, a catastrophic global Flood about 4,000 years ago, and more. God is the Creator, he makes the rules, and he has made himself known in the Bible. Instead of coming up with alien megastructures, evolution, and other efforts to deny him, we need to find out what he has to say. Our eternal destiny hangs in the balance. 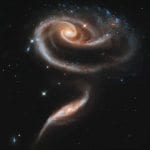 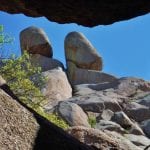