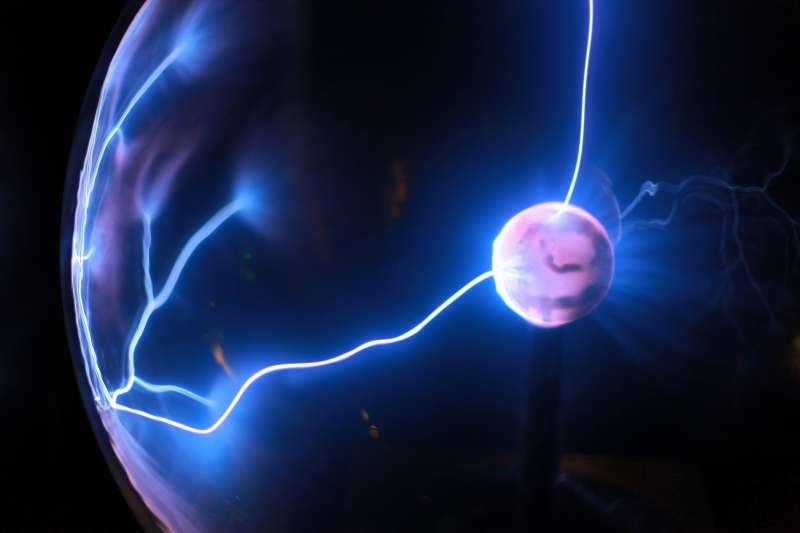 How is it that so many are deceived by the mainstream scientific media?  Let’s make a case study of the January 2009 issue of Scientific American which was dedicated to evolution (page references are from this issue).  One article rightly attacks the errors of evolutionary psychology (p. 74).  Supposed “talking with the dead” is also debunked (p. 36).  Eugenie Scott (former head of the National Center for Science Education*) and Glenn Branch, write an attack piece on creationism (pp. 92-99).

Throughout this issue, good and evil, morality and ethics are mentioned.  Yet, without a Moral Lawgiver and an ultimate Judgment Day, morality makes no sense.  Even Immanuel Kant (d. 1804) held that we must accept the existence of God for morality to have meaning.1

Atoms-to- Adam evolution and atheism are strongly linked.  Darwin doubted the reality of God, “This very old argument from the existence of suffering against the existence of an intelligent first cause seems to me a strong one…” (Autobiography p. 90).  Darwin no longer doubts the reality of God – Jesus taught that there were just two alternatives after death (Matt. 25).

How is it that most of the world accepts God’s existence if evolution is so obvious?  Consider these statistics from 2012 of global adherents:

Darwin was not fazed by these facts, “This argument would be a valid one if all men of all races had the same inward conviction of the existence of one God…” (Autobiography p. 91).  This clearly flies in the face of Romans 1:20:

For since the creation of the world God’s invisible qualities—his eternal power and divine nature—have been clearly seen, being understood from what has been made, so that people are without excuse.

A number of articles in this issue of Scientific American focus on natural selection. Edward Blyth, a creationist, published a paper on natural selection in 1835 long before Darwin’s The Origin of Species.  Natural selection is a conservative process.   What is needed for Bacteria-to-Brainiac evolution to take place is new information in the genetic code and Darwinists cannot explain this.  New info is needed to make eyes, wings and other complex organs.

John Rennie, the editor in chief of Scientific American, mentioned Stephen Jay Gould’s excellent book Wonderful Life on the Burgess Shale which contains the remains of many strange and unique creatures (p. 6).  However, this issue has little of the provocative thought that Gould shares.  Gould states that, “The history of life is… not the conventional tale of steadily increasing excellence, complexity, and diversity.”2  Gould points out that the organisms represented in the Burgess Shale in British Columbia belong in 15 to 20 phyla (basic body plans) most of which are now extinct.  Some estimates of life in the modern world reach up to 32 phyla.3  Most of these phyla exist in the Cambrian and yet there is little in the Pre-Cambrian showing intermediate transitional forms from single-celled organisms.  Both Gould and Darwin admitted that this is a major difficulty.4,5

This Cambrian Explosion is a major problem for evolution.6

In an ad on page 11 of this issue of Scientific American, Paul Davies is mentioned.   Davies wrote Cosmic Jackpot that describes the fine-tuning of the universe.  If certain physical constants were just slightly different, life itself would be impossible.  Davies appeared in the pro-Intelligent Design film Privileged Planet, even though he is not an ID advocate.  Scientific American overlooks the evidence that the cosmos was made for life and scientific investigation.

Let us put away the gods of secular “science” and follow the true source of wisdom:  “In whose hand is the life of every living thing, And the breath of all mankind.  With Him are wisdom and strength, He has counsel and understanding” (Job 12:10, 13). 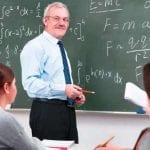 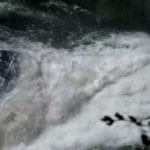