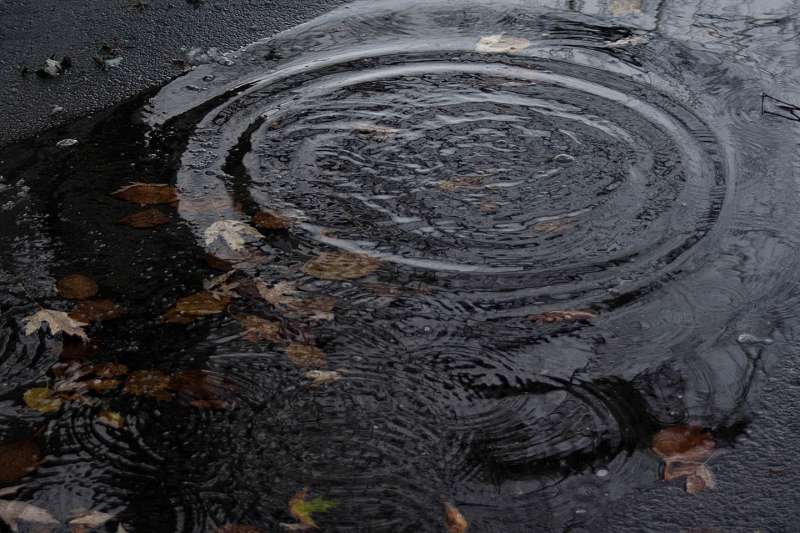 In regards to Genesis 1:2, some theistic evolutionists state that the phrase “the earth was without form and void” refers to a ruinous, chaotic heap formed ages ago. The basis for this view rests on two words, “tohu” and “bohu”, the words translated as “without form” and “void”.

Selective translations of those Hebrew words could read: waste, wilderness, or vain.

In 8th century B.C. Greek mythology, Hesiod indicated that the origin of the world began with chaos. Ovid described it as a rude and undeveloped mass, where all matter was congested in a shapeless heap.

This concept was again rehashed in 13th-century Kabbalistic mysticism, when it was taught that God’s previous attempts at creation had failed, leaving a chaotic, ruinous waste.

However, as we look at the original Hebrew found in the Scriptural account of creation, we see an indication of a very different meaning.

As we study the broad range of interpretations for “thou,” we find revealing definitions, such as “an empty place,” “desolate,” or “nothing.” The word “bohu” translated as “void” means just that: to be void, an emptiness.

In the beginning, God created the heaven and earth… and behold, it was very good.