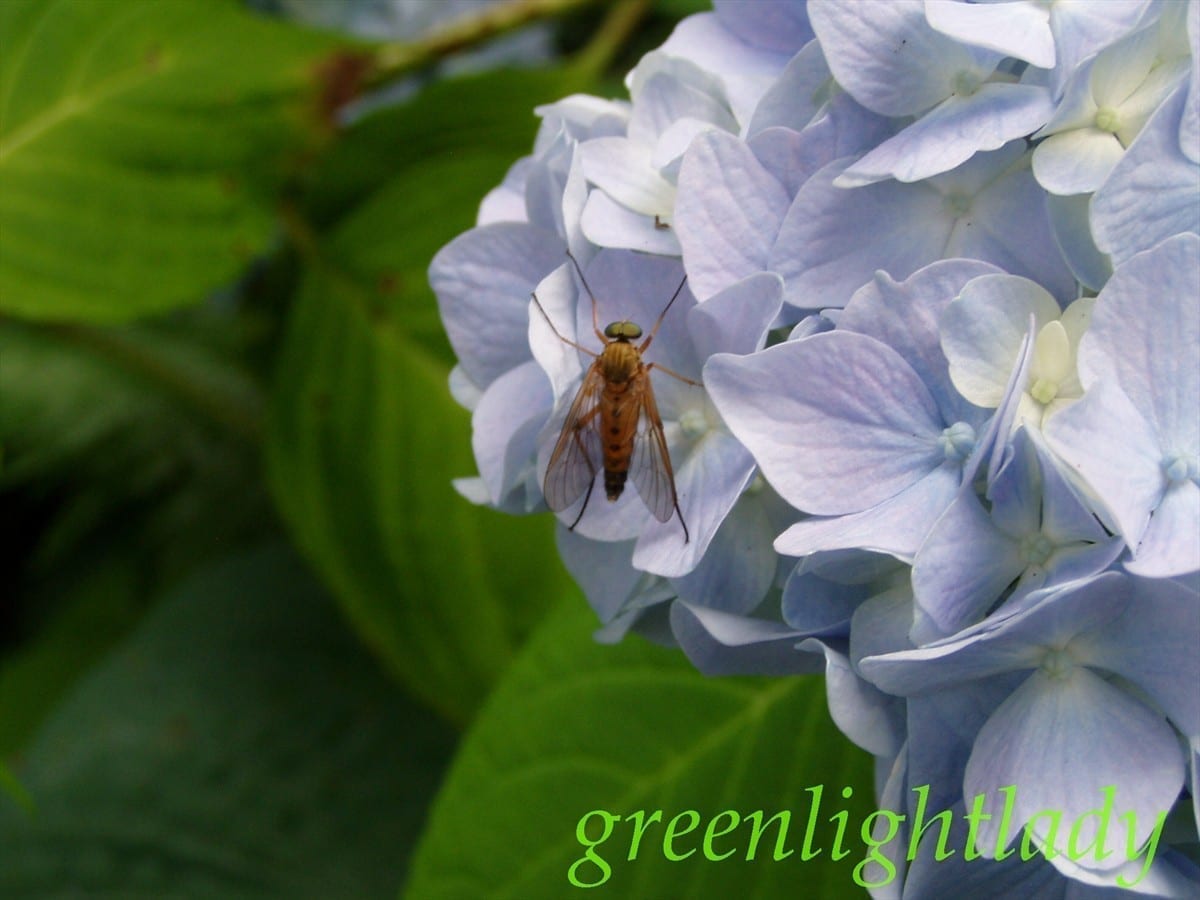 [Originally published as The Good, the Bad and the Ugly where you will find lots more photos dividing each saying.]

God saw all that he had made, and it was very good. Genesis 1:31

Some parts when stumbled upon accidentally just plain give me the creeps. But then, even the creepy critters serve a purpose in the food chain. Either they are eaten or they are the eater. Some are obviously helpful to the gardener. But some seem a bit on the questionable side.

Even lowly slugs can serve a purpose as part of the cleanup crew. But they also can destroy flowers in short order (that was another pun).

Some of the little creatures are given cutesy names: Daddy long-legs.

Then again, some are given a wide berth. Ouch!

Some have even been mentioned in the good book: “Go to the ant, you sluggard; consider its ways and be wise!” Proverbs 6:6

Have you ever tried to take a picture of an ant? Wow—it’s nearly impossible. They just don’t stop moving…

Some little crawlers come with old wives tales; I’ve never found one of these in my ear—have you? 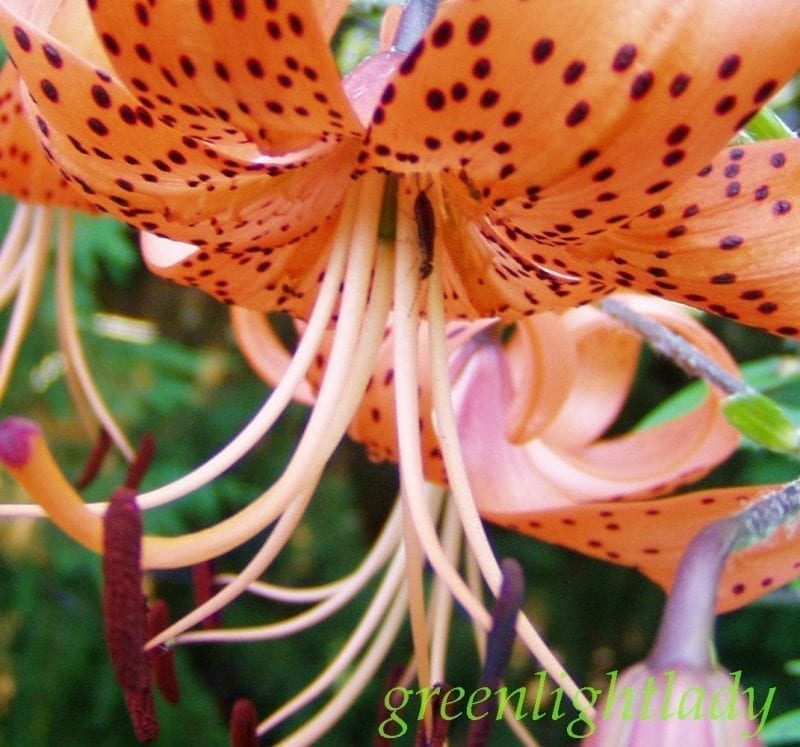 I think bees and wasps have it made in our garden. They love my greenhouse. It’s organic, and I’m the only one crazy enough to take shots at them; though, only with my camera.

Some plants look more buggy than the bugs. I think some are just plain cute. Well, compared to this guy it was. Don’t you think this little guy is going for gold?

Dragonflies are the knights of the garden. A personal favorite of mine.

But wait – didn’t God say that everything He created was “very good”? Just call me sweet on bugs. Or should I be saying, bug on sweet pea? 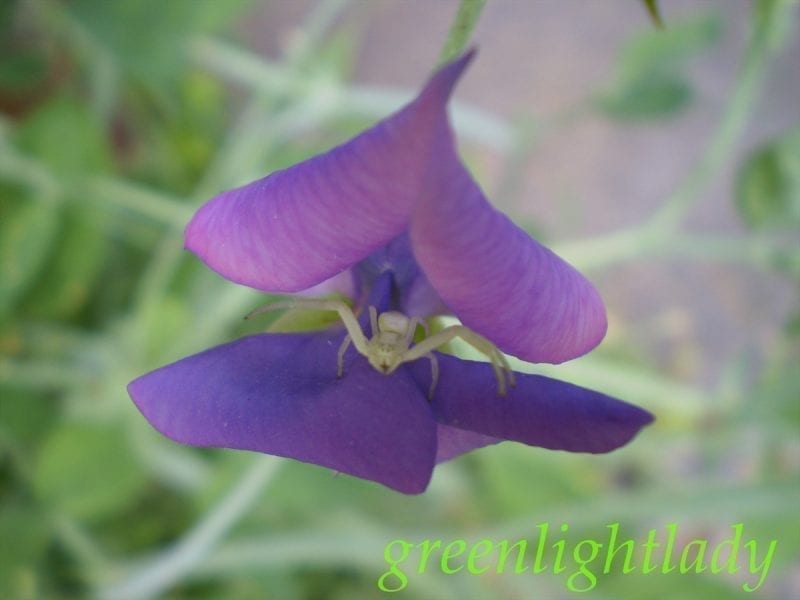 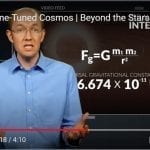 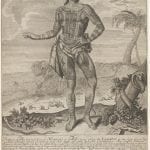