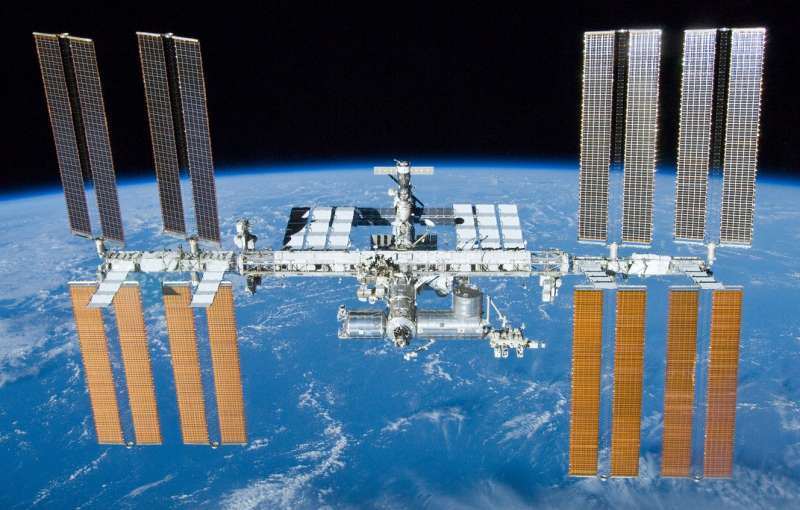 Circling 250 miles above the Earth right now in the International Space Station (ISS) is a veteran NASA astronaut who, by the time his six-month mission in space is complete, will have spent more time in space than any other American.

His name is Jeff Williams.

A couple months ago, I had the privilege of writing a news report about Williams. The article, titled “NASA Astronaut Soon to Break Record in Space: ‘I Don’t Find Conflict With Science, Scriptures,’” was published March 21st by Christian News Network.

Williams is one fascinating guy. His NASA bio is impressive. An avid photographer, he routinely posts stunning photos and videos on both Facebook and Twitter (see below). NASA has published news articles about him here and here and here. And here. And a video here.

Good Morning! Sunrise bursting on the scene followed by beautiful ocean sun glint. We get 16 of these every day!https://t.co/UKanwP0Bv8

Williams isn’t just a decorated, accomplished astronaut. He’s a record-breaker. According to NASA, he is the only American to become a three-time, long-term resident of the ISS. Plus, Williams will become the American record holder for cumulative days in space—534—during his six-month space mission this year. He’ll take command of ISS this week (June 4) and remain aboard until September.

And he is an outspoken Christian.

“There is a generalization that anyone who worked for NASA, or an organization like that, would naturally be an atheist, but that’s not true,” he told the Institute for Creation Research in an interview last year.

“There are many Christians in the organization, many Christians in other government agencies—there are Christians everywhere,” Willams explained. “The work that I do and have done through my military career and with NASA has been perfectly compatible with the Scriptures, and I’ve lived out my life as a Christian, and there’s been no issue there.”

In 2010, Williams published “The Work of His Hands: A View of God’s Creation from Space”—a beautiful hardcover book showcasing some of his best photographic work.

“The whole of creation is manifest with beauty and wonder, and with evidence of the Creator,” Williams writes in his book, according to the journal First Things. But the creation provides but a glimpse—that ‘small whisper’ described in Job 26—of God, who is the Creator.”

“Over the years of studying the Bible, I have grown both in awe of it and in complete trust in it as the source of the truth of reality, wisdom, and all things necessary for life,” he says. “I have also come to realize we can only know about God by viewing creation, irrespective of our vantage point. It is only through the revelation of God in the Scriptures that we can actually become close to Him in relationship and actually know Him. This is God’s most profound gracious provision to us.”

I’m encouraged to learn about impressive Christians like Jeff Williams. He’s not afraid to venture out and accomplish great things. But he remains mindful of and thankful to the Creator—the Creator who spoke the heavens into existence and created the stars by the breath of his mouth (Psalm 33:6). 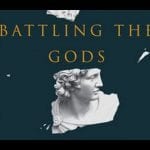 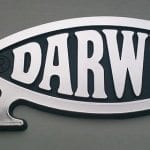