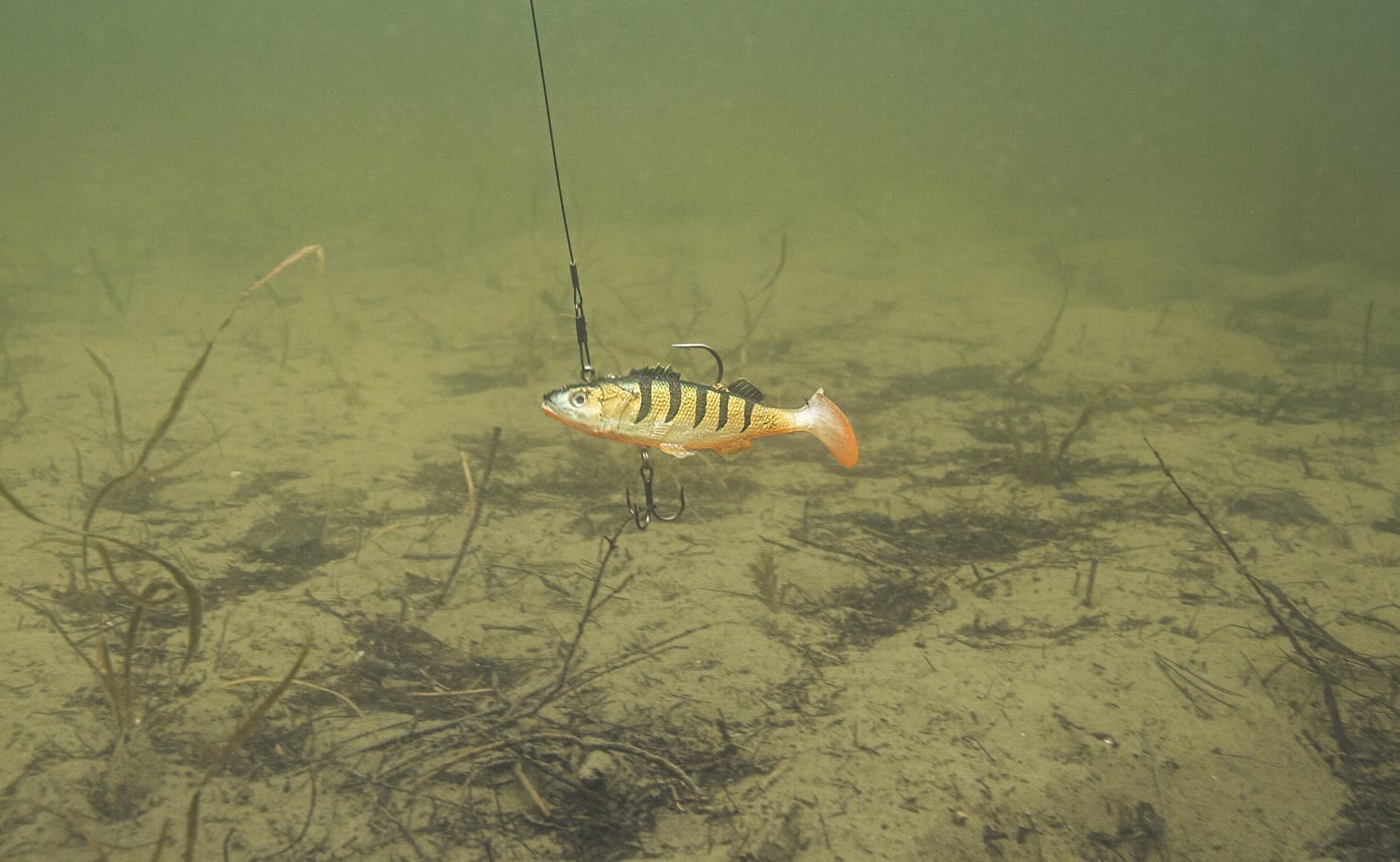 Fallacies of ambiguity are when words and phrases have more than one meaning, and those meanings are blurred or changed. One of the most common of these that I encounter is the Fallacy of Equivocation (almost identical to Conflation).

Because I deny evolution, I am accused of hating “science.”

One problem is that I am not specific every time I use the word “evolution,” because I reject the general “molecules to man” theory of evolution (or something changing into an entirely new creature), but do not reject observable variations within species.

Another problem is when evolutionists equate goo-to-you evolution, a philosophy about the past attempting to use scientific principles, with operational “hands on” science. (By the way, accusing people of “hating science” is also fallacious, but never mind about that now.) There are two equivocations happening in that example, between the definitions of “science” and of “evolution.”

More specifically, people often equate things like evolution and science. It is often equivocation is done in ignorance because many people have not been trained to think logically. Or get careless.

But it is also done in an insidious, manipulative manner in an attempt to “win” an argument through spurious methods. It is most frequently observed when one use of a word is used, and then another is slipped in, such as when evolution suddenly means universal common ancestor evolution, but what was originally intended was variation and speciation.

For more on evolutionists and equivocation see: