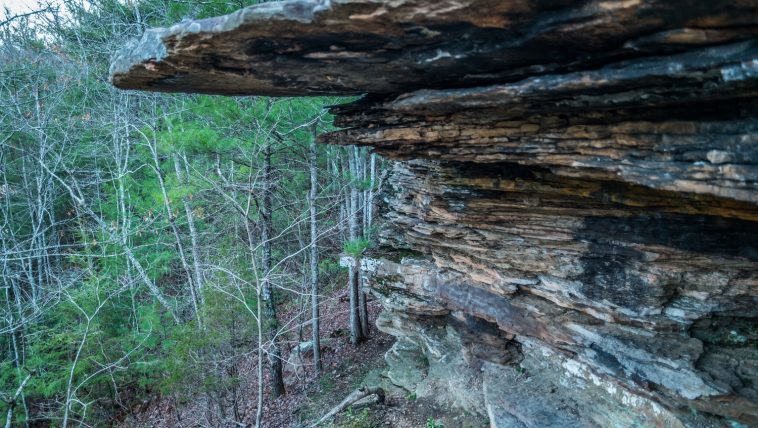 [Originally published as Relationship between standard geology and flood geology]

On your thread about the GSA and evidence for the Flood in the Appalachians, I was intrigued by a couple of sentences:

Could you point me to additional resources that discuss the correspondence between “standard” geology’s dating and flood geology dating?

This article by Mike Oard discusses some aspects of the correspondence between biblical geology and the geologic column. His conclusion is a good summary:

Comparing Walker’s model to the geological column reveals several surprises. First, sedimentary rocks labeled Precambrian (if from the Flood), Paleozoic, and Mesozoic strata are early Flood. Second, Cenozoic strata can be early Flood, late Flood or post-Flood depending upon the location and the particular fossil used to define the Cenozoic. Third, Flood deposition is highly nonlinear with a large percentage of strata deposited early in the Flood.

You can get an idea for how it works by looking at geological histories from a biblical perspective that I have published for different areas. This one for the Brisbane area has a chart that shows the correspondence between the standard geologic column and biblical history.

There are similar histories, some with charts, for:

You will see that they all show a similar pattern.

Here are some other articles about the timing of things:

You can also search creation.com for articles on the following topics: “post-Flood boundary” and “pre-Flood boundary”. You will see that there is considerable discussion on this issue.

There is a general order. Most of the standard column is a consequence of the Flood. The lower rocks are early Flood, and the upper rocks are Late Flood. The top of the Cretaceous represents the peaking of the floodwaters (more or less). The Tertiary is a period of erosion as the floodwaters receded. The uppermost Quaternary is post-Flood. These are generalities, and the details will vary from place to place, depending on how the ‘standard’ geologists have classified the rocks into the geological column. So, you have to consider the geology of each local area that you are interested in.

It is important to appreciate that the diagram of the column is a hypothetical composite assembled by a multitude of data from all over the world using a long-age philosophy. So, you should not just accept the way things are classified in a particular location on earth without question. ‘Standard’ geologists don’t. The column is extremely useful as a first pass, but you have to examine geological maps and cross sections, consider documented descriptions of the geological units, and check Google Earth in order to better appreciate what processes occurred and their timing. 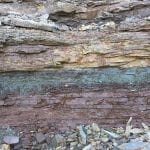 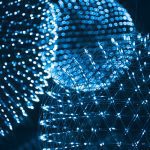