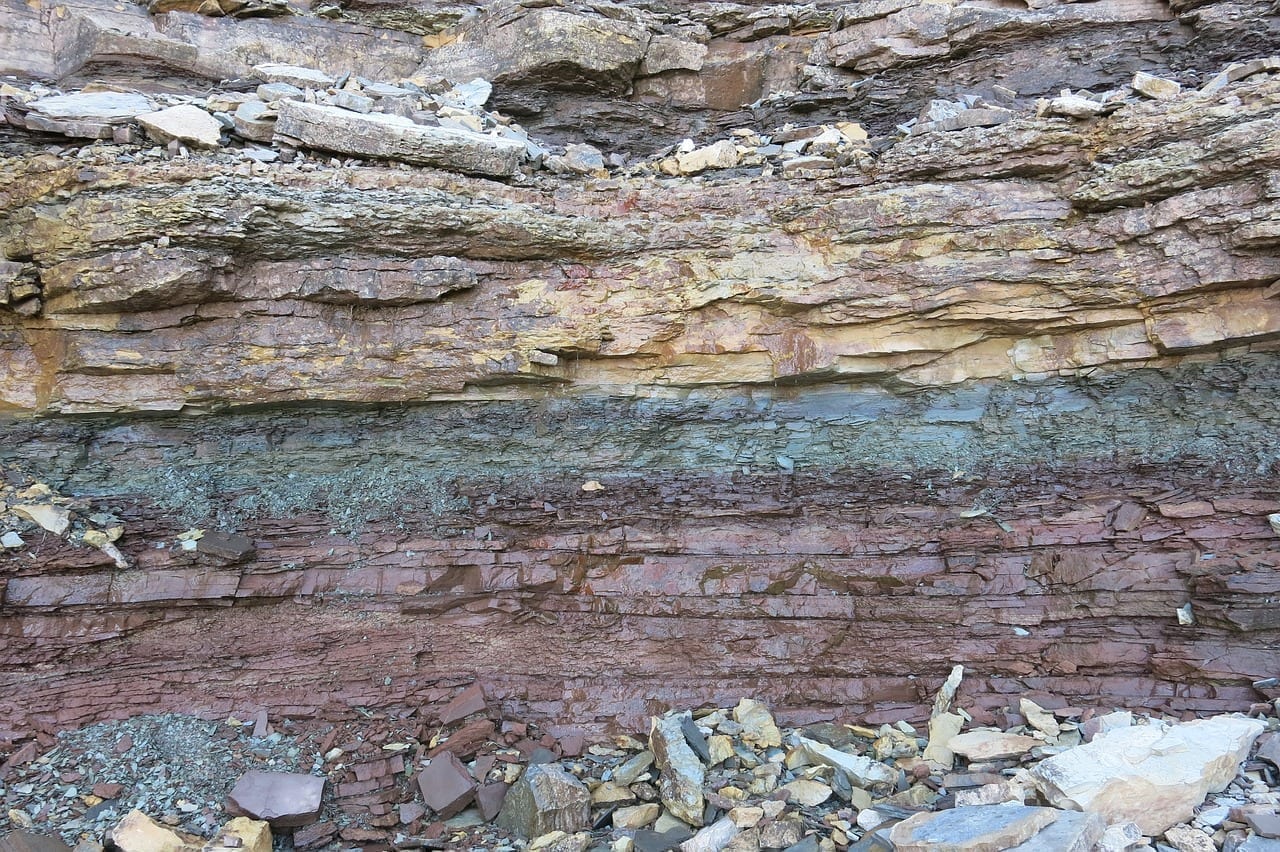 Uniformitarianism is a philosophy. Its adherents believe that natural processes and the rates at which they have been observed to occur on earth and in space are the keys to understanding what has happened in the past. They assume that such processes as erosion, deposition, fossilization, and other natural processes occur at overall predictable rates. They are convinced that there was never a worldwide flood in which these rates would have occurred much more rapidly than what we can observe today.

Up until the late 1800s, most European and American scientists believed in a Creator God, and they believed that a worldwide catastrophic flood helped to shape many of the world’s major geologic features. This consensus began to be challenged when some geologists proposed that certain geological landforms must have taken millions of years to occur.

Today, many who consider themselves intellectuals scorn anyone who doesn’t accept as fact that evolutionary changes occurred over millions/billions of years. How did such a major shift in beliefs about evolution and the age of the earth take place in such a short period of time?

An even more relevant question is this: Is the scientific evidence for geological and biological evolution over millions of years so compelling that Christians have no choice but to accept it as true?

The larger world scarcely noticed the evolutionary ideas about geology from the 17 and 1800s until Charles Darwin merged his ideas about the evolution of living things with them. It is well worth our time to consider the highlights of how these ideological changes took place. Here’s a brief account of how uniformitarianism became embedded in mainstream science.

William Smith (1769–1839) began to observe and study rock layers as he made surveys for canal building in England. He was fascinated by the fossils and layers of rocks that were revealed in the excavations. He began to make charts of the rock layers and listed the fossils that were found in them. He noticed that fossils from certain sections of sedimentary rocks were found in a predictable order from the bottom to the top of the section. He was able to match rocks and their fossils in Wales and Scotland with similar rocks and fossils in England. They also occurred in the same predictable order.

James Hutton (1726– 1797) was an older contemporary of Smith’s. He believed that the earth’s geological processes could be explained without referencing the Bible or the Genesis flood. He presented two scientific papers in 1785 in which he argued that the earth was shaped in the past by the same forces that shape it in the present. He reasoned that erosion, sedimentation, rock formation, volcanic activity, and other geological processes had been occurring since the earth began. He observed that some of these processes gradually build up the land, and some of them gradually wear down the land.

Hutton’s famous argument was that the present is the key to the past. Since the natural processes affecting the earth today result in slow and gradual changes, he reasoned that huge amounts of time were required to erode mountains, build up mountains, or produce other major landforms. He assumed the rates at which these processes occur today were the same rates at which they occurred in the past.

Prior to Hutton and Smith, it was generally accepted that major landforms were shaped by the worldwide flood described in Genesis. Hutton challenged this belief, claiming that earth’s sedimentary rock layers were laid down gradually over very long periods of time. He presented evidence of places where sediments were gradually deposited, where erosion gradually changed landscapes, and where volcanic activity affected the geological formations.

Hutton concluded that the earth must be much older than several thousand years. He claimed that the earth’s sedimentary rock layers, mountains, valleys, and other landforms must have occurred over millions of years. The foundation for his uniformitarian conclusions was partly observation and partly assumption that geological processes have always occurred at uniform rates, except for sporadic and local catastrophes.

Hutton dismissed the Genesis account of the universal flood claiming,

The past history of our globe must be explained by what can be seen to be happening now … No powers are to be employed that are not natural to the globe, no action to be admitted except those of which we know the principle.

He had little influence on other scientists who lived during the 1700s, but years after his death, his ideas were discovered and reintroduced by other geologists.

He could have interpreted the sedimentary layers and the fossil record as evidence of a worldwide flood by assuming much faster rates of geologic activity during that period of time. However, rapid rates of geologic activity simply would not fit in with his philosophical beliefs, so he ruled out the flood as even a possibility. This was as much an arbitrary and ideologically-based decision as it was a decision based on evidence.

The enormity of uniformitarianism may be difficult for many readers to grasp. But this is the foundation upon which the idea of evolution from a common ancestor rests. Without general acceptance of the idea that the earth’s history extends over millions and millions of years, Darwinian evolution would never have been seriously considered.

The opposite of uniformitarianism is catastrophism, which proposes that the major geologic features of earth were caused by rapid catastrophic events, such as floods, volcanic activity, earthquakes, and crustal movements. Worldwide catastrophism is usually associated with the great flood described in Genesis.

Throughout the 1800s, the consensus among geologists gradually began to move from catastrophism to uniformitarianism until it became an established, foundational principle of geology. Even before Darwin wrote On the Origin of the Species, the Genesis flood was already being doubted by many intellectuals. By the early 1900s, the notion of a worldwide catastrophic flood had been widely abandoned in academic circles, and the Genesis Flood was assumed to be a local isolated flood or just a myth.

Uniformitarian ideology has had a huge influence on the thinking and worldview of Western culture. It clashes head-on with the idea of a worldwide flood for several reasons. 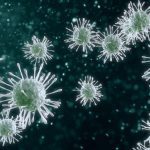 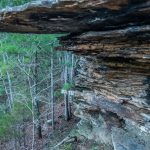