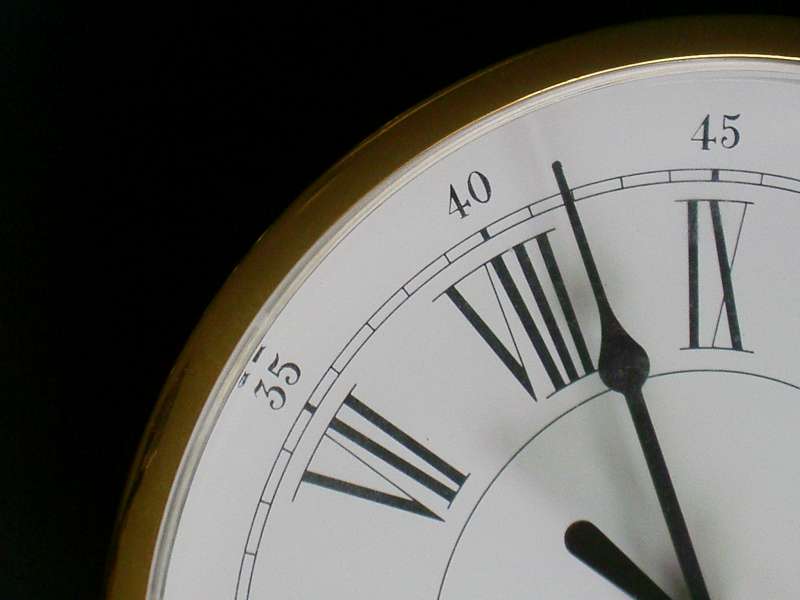 Believe it or not, methods to ‘date’ the earth as being very old just don’t add up. For a start, the various methods contradict one another, and are often contradicted by the evidence itself.

Ten-year-old rock from a volcanic lava flow on Mount St Helens, USA, gave a radiometric age of 350,000 years. Minerals from the same samples gave an age of 2.8 million years. So which date do you choose? (See Excess argon.)

In the USA a flour mill flooded and saturated a bag of flour with mineral-rich water that petrified the flour into rock in three weeks. (See Petrified flour.)

When Mount St Helens exploded on 12 June 1980 it buried parts of the surrounding countryside under six metres of ash. The sediment contained fine laminations and looked like it had been deposited over thousands of years.1 Diamonds from the USA, supposedly more than a billion years old, gave a carbon-14 date of 56,000 years. (See Diamonds.)

When sandy sediment from Lightning Ridge, Australia, was combined with a certain liquid, glistening opal began to form within a few weeks. Under the microscope it had the same mineral structure as natural opal. (See Creating opals.)

On 19 March 1982 a mudflow on Mount St Helens carved a canyon, called Little Grand Canyon, within a single day. It now has a small creek flowing through it and looks like it took thousands of years to form.2

A company in the USA will use the ashes from the cremation of your loved one and transform them into a diamond in weeks. (See LifeGem.)

A cavern in an abandoned mine in Colorado, USA, is filled with stalactites and stalagmites that look like they took thousands of years to form. Yet the mining ended only 20 years ago. (See Mollie Kathleen.)

The idea that the world is billions of years old is not a modern scientific ‘discovery’. Scientists cannot measure the age of the earth directly but base their estimate on how they imagine the world formed.

Scientists cannot measure the age of the earth directly but base their estimate on how they imagine the world formed.

For nearly two thousand years Christians have accepted that the Bible records reliable history and that the world was created in six days about 6000 years ago.3

The first edition of Encyclopedia Britannica in 1771 gives the age of the earth as thousands of years, and describes the global Flood of Noah as a real historical event.

The Bible says that the creator God is wise, loving and good, and the world he made reflected His nature (Genesis 1:31; Romans 1:20).

In the world that God made originally there was nothing that caused hurt or harm. Originally all animals ate plants (Genesis 1:30). Even today many animals with sharp teeth, including fruit bats, and panda bears, do not eat meat (See The lion that would not eat meat).

Death and corruption came into the world as a consequence of the disobedience of Adam and Eve, our original ancestors. (See How did bad things come about?)

The global Flood in Noah’s day, 1700 years after Adam and Eve, explains the fossils in the geological strata—so those billions of dead creatures died after the first man sinned (not millions of years before).

God the Son, Jesus Christ, died on a wooden cross to pay the penalty for our sin. He rose from the dead because his sacrifice was accepted by God.

We will all die because we are descended from Adam and Eve and because we are all sinners. However, we can all receive eternal life from Jesus Christ by turning from our sin and trusting him. (See Good news.)

Believe it or not, there is a lot of geological evidence that suggests the rocks formed rapidly and that the world is young, as the Bible says. 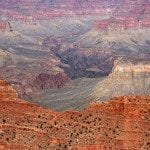 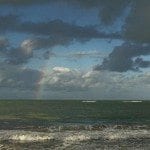