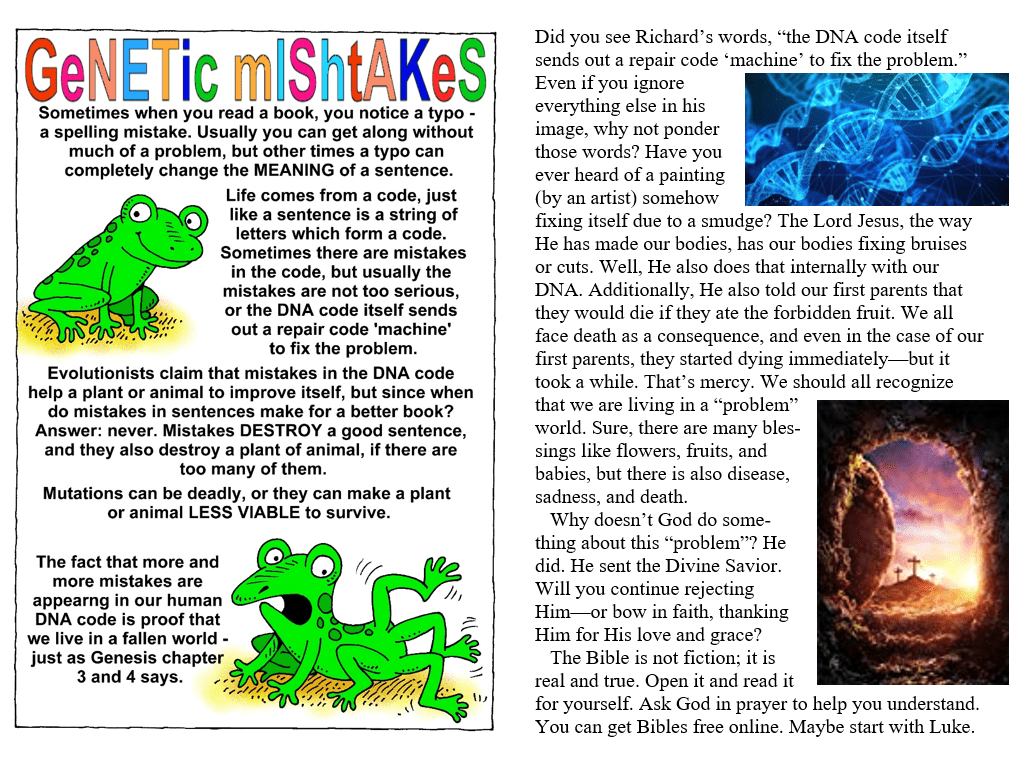 Sometimes when you read a book, you notice a typo—a spelling mistake. Usually you can get along without much of a problem, but other times a typo can completely change the MEANING of a sentence.

Life comes from a code, just like a sentence is a string of letters which form a code. Sometimes there are mistakes in the code, but usually the mistakes are not too serious, or the DNA code itself sends out a repair code ‘machine’ to fix the problem.

Evolutionists claim that mistakes in the DNA code help a plant or animal to improve itself, but since when do mistakes in sentences make for a better book?

Answer: never. Mistakes DESTROY a good sentence, and they also destroy a plant of [sic] animal, if there are too many of them.

Mutations can be deadly, or they can make a plant or animal LESS VIABLE to survive.

The fact that more and more mistakes are appearng [sic] in our human DNA code is proof that we live in a fallen world—just as Genesis chapter 3 and 4 says [sic].

Did you see Richard’s words, “the DNA code itself sends out a repair code ‘machine’ to fix the problem.” Even if you ignore everything else in his image, why not ponder those words? Have you ever heard of a painting (by an artist) somehow fixing itself due to a smudge? The Lord Jesus, the way He has made our bodies, has our bodies fixing bruises or cuts. Well, He also does that internally with our DNA.

Additionally, He also told our first parents that they would die if they ate the forbidden fruit. We all face death as a consequence, and even in the case of our first parents, they started dying immediately—but it took a while. That’s a mercy. We should all recognize that we are living in a “problem” world. Sure, there are many blessings like flowers, fruits, and babies, but there is also disease, sadness, and death.

Why doesn’t God do something about this “problem”? He did. He sent the Divine Savior. Will you continue rejecting Him—or bow in faith, thanking Him for His love and grace?

The Bible is not fiction; it is real and true. Open it and read it for yourself. Ask God in prayer to help you understand. You can get Bibles free online. Maybe start with Luke. 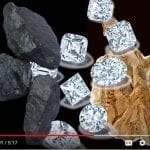 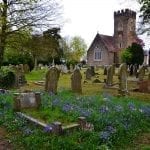