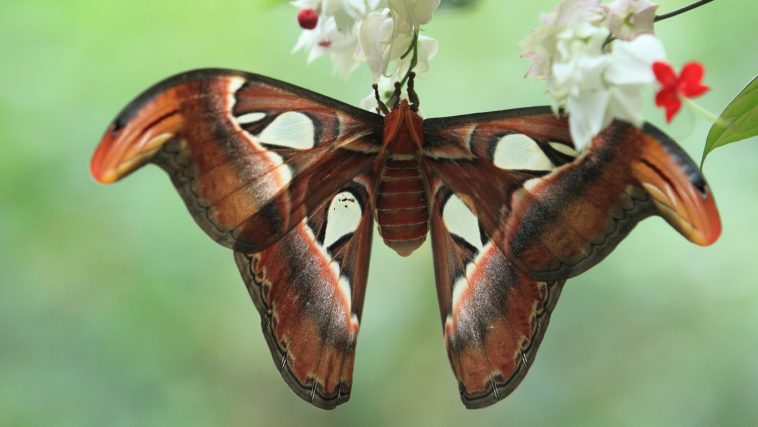 The Importance of Insects

[Editor’s note: You won’t find anything about evolution on this article meant for children. Why? Think about it: evolution requires new forms to develop for no particular reason. They can be preserved by natural selection, but they have to already be there for this to happen. How much better to give credit for these necessary, tiny elements of our biosphere to their true Designer, God!]

Without insects, our lives would be vastly different. Insects pollinate many of our fruits, flowers, and vegetables. We would not have much of the produce that we enjoy and rely on without the pollinating services of insects, not to mention honey, beeswax, silk, and other useful products that insects provide…Insects are very important as primary or secondary decomposers. Without insects to help break down and dispose of wastes, dead animals and plants would accumulate in our environment and it would be messy indeed…

They are the sole food source for many amphibians, reptiles, birds, and mammals. Insects themselves are harvested and eaten by people in some cultures. They are a rich source of protein, vitamins, and minerals, and are prized as delicacies in many third-world countries. In fact, it is difficult to find an insect that is not eaten in one form or another by people…

[Editor’s note: Read the first sentence of this report a few times over. Is “Nature” capable of such a vast array of designs? But we know who is, and he deserves our worship and honor.]

Nature provides us with thousands of examples of effective materials that have already been finely tuned to exhibit a wide range of properties from color to strength. It therefore makes sense for researchers to study real samples as inspiration for new developments rather than starting with a blank page. The eye-catching optical effects of certain species of butterfly and beetle, such as the ground beetle, are excellent examples…”Our POM observations, where we simultaneously used transmitted and reflected light, revealed a particular effect known as a Maltese cross in the inner layer of the wing casing”…”We hope that this new insight will contribute to the development of a variety of biomimetic materials with enhanced performance based on natural phenomena.” ~Science Daily

Engineers may learn from bees for optimal honeycomb designs

[Editor’s note: Wait a minute. I thought the poor design of things like our eyeballs was proof there couldn’t possibly be a Creator God? But now the amazing imperfection of bee architecture that works better than a “perfect” is proof they evolved? We have trouble even picturing how they could do their “imperfect” construction with any better results.]

Perfect hexagonal structures inspired by honeycombs in bee nests are widely used to build everything from airplane wings, boats, and cars, to skis, snowboards, packaging and acoustic dampening materials…
It turns out that honey bees are skilled architects who plan ahead and create irregular-shaped cells and a variety of angles to bridge together uniform lattices when limited space constrains them.

In this fundamental study, we looked at a naturally evolved system which solves similar challenges in a near-optimal manner. ~Kirstin Petersen, assistant professor of electrical and computer engineering in the College of Engineering and a co-author of the paper.

Understanding how evolution can lead to these organisms that have architectural tricks gives us insights into how you can build structures that are multipurpose, strong, and resilient to different environmental perturbations. ~first author Michael L. Smith, Ph.D. ’17, assistant professor of biological sciences at Auburn University, who began this work while he was at Cornell.

At the end of the season, the researchers took specially lit images and then wrote a custom software to automatically identify, sort and measure the vertices, angles, sizes and geometries of thousands of cells. Coauthor Nils Napp, assistant professor of electrical and computer engineering in the College of Engineering, developed a theoretical computer model that allowed them to analyze configurations, and test optimal ways cells might fit together in a continuous manner under the space constraints. They used the model to ask, how much better could the bees do?

And it turns out, not that much better. ~Kristin Petersen

[Editor’s note: God, the Creator, made it possible both for bats to find enough food to live but not so many moths that they go extinct. Here’s an exciting way he pulled it off that could help us with our own undetectable flights. How does “evolved to act as hemispheric and corner retroreflectors” possibly make sense in a random chance, mindless universe?]

Researchers at the University of Bristol have discovered that the tips of some saturniid moth forewings are curiously rippled and folded. They found that these unique structures strongly reflect sound, meaning that a bat hunting using echolocation is more likely to attack the wingtip region of the moth over the body, potentially saving the moth’s life.

They also discovered that the ripples and folds of the forewing tips have evolved to act as hemispheric and corner retroreflectors respectively, meaning that they reflect sound strongly back to its point of origin. Coupled together, the folds and ripples of these wingtips cover a huge range of incident sounds angles, meaning that over the entire wingbeat cycle of a flying moth and most possible positions of an attacking bat, the wingtip would consistently produce the strongest echoes. The acoustic protection of wingtips is even stronger than that of common hindwing decoys. 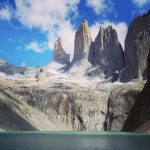