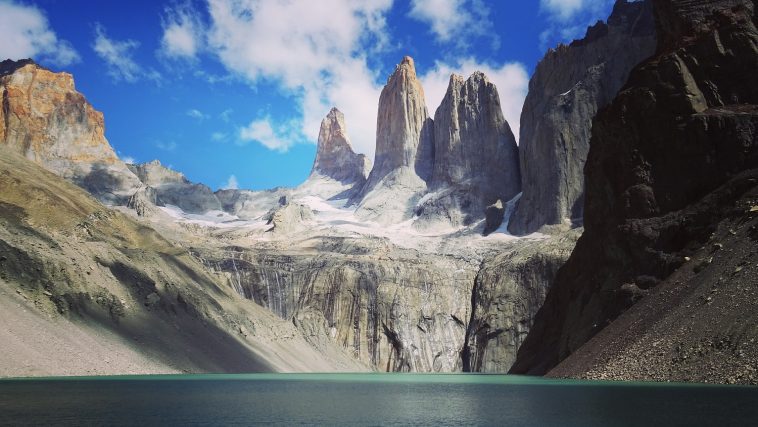 [Originally published as Nicer Than God]

Nice, Merriam-Webster definition:
1: giving pleasure or joy: good and enjoyable
“I hope you all had a nice time.”
“What a nice [=pleasant] surprise!”
2: attractive or of good quality
nice restaurants
a nice car/house
3: kind, polite, and friendly
“She is a really nice person.”
“He’s such a nice young man.”

Or at least they are trying to be so. In the church, there is a standard of niceness that Jesus failed to reach while on earth. Comparing God’s attitude and behavior with that of the Church today shows that believers are far more polite, tolerant, understanding, and respectful to the wicked than God is.

The Scriptures sometimes minister through ridicule, humor, sarcasm, name-calling, and even mocking. For example, God mocked and defeated the Midianites by giving them a nightmare in which they were attacked by a loaf of bread (Judges 7:13-14). Elijah, just prior to executing 450 prophets of Baal, “mocked them” as the Bible says, telling them to yell louder to their god so that Baal could hear their prayers since he was either on a trip, sleeping, or in the restroom (Hebrew, “private place,” 1 Kings 18:27; and 2 Kings 6:8-20).

And it came to pass at noon, that Elijah mocked them, and said, Cry aloud: for he is a god; either he is talking, or he is pursuing, or he is in a journey, or peradventure he sleepeth, and must be awaked. 1 Kings 18:27

And when they came down to him, Elisha prayed unto the LORD, and said, Smite this people, I pray thee, with blindness. And he smote them with blindness according to the word of Elisha. And Elisha said unto them, This is not the way, neither is this the city: follow me, and I will bring you to the man whom ye seek. But he led them to Samaria. And it came to pass, when they were come into Samaria, that Elisha said, LORD, open the eyes of these men, that they may see. And the LORD opened their eyes, and they saw; and, behold, they were in the midst of Samaria. 2 Kings 6:18–20

Jesus rebuked the multitudes for not responding in faith to John the Baptist’s message as He ridiculed them: “What did you go out into the wilderness to see? A reed shaken by the wind?” (Matt. 11:7).

Woe unto you, scribes and Pharisees, hypocrites! for ye compass sea and land to make one proselyte, and when he is made, ye make him twofold more the child of hell than yourselves. Matthew 23:15

Jesus was harsh not only to the Pharisees, as some believers wrongly assume, because if so, that would mean that he only loved religious leaders. But the Lord was harsh with all the unrepentant. See, for example, his name-calling use as described above for the word “hypocrite” and see the Lord’s use of the word “liar” (John 8:55, “if I say, ‘I do not know Him’ I shall be a liar like you”, where He seems to be speaking with a group of unbelievers). Jesus instructs believers to not “cast your pearls before swine” (Mat. 7:6). Yet the silly dilemma now is, “Who could Christ possibly have meant by that? For we are too loving, tolerant, polite and respectful to refer to any human being by that mean-spirited term.”

Since 1991, our radio program, Bob Enyart Live, has been an occasionally harsh and often confrontational news-talk show. The program does not cater to what Christians expect and is sometimes criticized for being offensive.

Jesus was offensive. Most people were offended by him. The proof for John the Baptist that Jesus was the Christ was that the blind see, the lame walk, and the majority are “offended” by Him (Matt. 11:2-19). As Jesus said, “Blessed is he who is not offended because of me” (Mat. 11:6; Luke 7:23). In Galilee, Jesus did not plead with his neighbors to understand him when “they were offended at Him” (Mat. 13:57; Mark 6:3).

Christ’s apostles asked Him, “Do you know that the Pharisees were offended when they heard [Your] saying?” (Mat. 15:12). What is the accepted Christian response today after an offense is taken? Quick, apologize! Ask for forgiveness! Tell them you are sorry. How did Jesus respond? He said to ignore the complaints of the unbelievers: “Let them alone. They are blind,” (Mat. 15:14). Today, many Christians condemn Christ’s attitude as unloving.

Jesus promised his followers, “you will be hated by all nations for My name’s sake. And then many will be offended” (Mat. 24:9-10). When a Canadian started his call into our talk show with a vicious, “Bob, I hate you…” The response was “Cool. Great! Because Jesus taught that if they hated me, they will hate you” (see John 15:18-20; 17:14; Mat. 10:22; Luke 21:17). And why did the world hate Jesus? Not because he was overly nice, but as he said, “The world… hates me because I testify of it that its works are evil” (John 7:7). Today Christians think if the world hates them, they have failed. The reverse should be true. It is not that a Christian wants to be hated; it is simply an occupational hazard.

Jesus is the Rock. Most believers are unaware, however, that Jesus used this metaphor to issue a graphic threat against the unrepentant. For Christ said that on whom that Rock “falls, it will grind him to powder” (Mat. 21:44; Luke 20:18). Even the Father said that the Son is the “rock of offense” (Isa. 8:14; Rom. 9:33; 1 Pet. 2:8). Offending unbelievers is Christlike in the deepest sense. 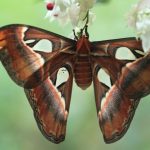