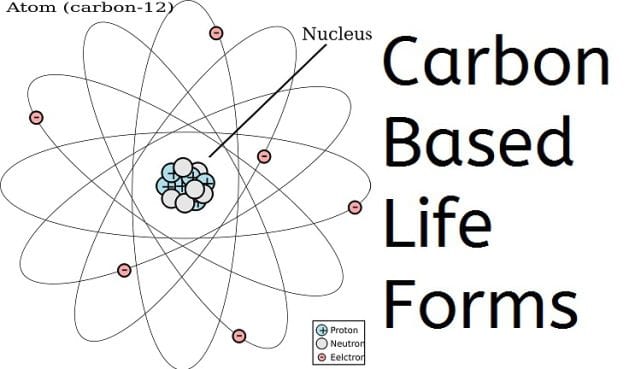 Carbon, the 6th element in the periodic table of elements.

Growing up, I would hear science fiction people talking about creatures with bodies as “carbon based life forms.” Not being good at chemistry (it’s too much like math for my taste), I didn’t understand what “carbon” had to do with anything.

Why didn’t the people who had no trouble inventing aliens with all kinds of crazy features just have them based on some other element?

What’s so special about carbon they presumed life had to use it?

It turns out carbon, the same stuff we use in our pencils, is one of the two building blocks for all life on earth. It is one of the basic elements that can’t be broken into anything smaller except protons and such. (For you Bible scholars, I found it interesting that carbon has 6 protons, electrons and neutrons. Interesting set of numbers, isn’t it?)

There is something amazing about carbon’s ability to connect with other elements to form complicated compounds. When you compare every other element, mixing and matching liquids to help out (God uses water to do this on earth), you can’t come up with anything close to carbon.

Not only can you make a lot of different compounds out of carbon, they can be very stable. Which means they don’t just fall apart as soon as they form, so life forms can depend on their sturdy support.

Of course, there are people who so badly want there to be space aliens they insist things like ammonia and sulfur would work just fine, but see what you think. I found a perfect discussion of this at NASA where a 10th grader wrote in and asked this question. I’ll let the astrophysicist explain it to you HERE.

There are a couple of amazing pages about carbon to find out more:

Here are some of the coolest bits:

•There are nearly ten million known carbon compounds and an entire branch of chemistry, known as organic chemistry, is devoted to their study.
•More compounds are known made with carbon than without. [This means that carbon forms more compounds than the other 117 known elements put together!]
•Pure carbon is found in nature in three forms: Lamp black [that stuff on your candle jar edges], Graphite [for pencil leads and such] and Diamond
•in 1955 American scientist Francis Bundy and coworkers at General Electric finally demonstrated that graphite could be transformed into diamond at high temperature and high pressure.
•Graphite, one of the softest materials known, is a form of carbon that is primarily used as a lubricant. [They have to add clay to make it hard enough for pencils]
•Diamond, on the other hand is one of the hardest substances known to exist! 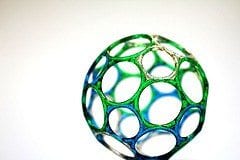 Scientists have come up with a cool form of pure carbon that works a lot like one of these little kids balls. Nicknamed “buckyballs”, they have all kinds of plans for stuffing it with other molecules, and trying electric and magnetic stunts with it.

For more about this compound, aka Fullerene, see THIS PAGE from the U. of Wisc.

“No element is more essential to life than carbon, because only carbon forms strong single bonds to itself that are stable enough to resist chemical attack under ambient conditions. This give carbon the ability to form long chains and rings of atoms, which are the structural basis for many compounds that comprise the living cell, of which the most important is DNA.”

But when you send out your life-giving breath, things come alive, and the world is like new again! May the LORD’s glory continue forever! May the LORD enjoy what he made. Psalm 104:30,31 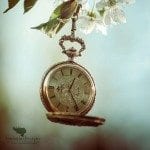 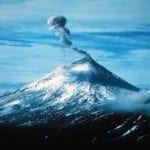