There it was, big and bold for all to see, the title of a Daily News article dated March 16, 2016 by Colin Barras and reprinted in the New Scientist online website. The startling title told us that the

That’s right. A bone pit in Spain’s Sima de los Huesos, or “pit of bones,” was yielding new evidence about the timeline with regard to human evolution. It seems like the system that uses mitochondrial DNA to date specimens was contradicting the established timeline for human evolution. As the writer noted,

The fossils look like they come from ancestors of the Neanderthals, which evolved some 100,000 years later. But a 2013 study found that their mitochondrial DNA is more similar to that of Denisovans who also lived later and thousands of kilometers away, in southern Siberia.

What should the reader take away from this apparent contradiction?

We already know that for the secular community no evidence, no matter how contrary it might be to the “molecules-to-men” evolutionary timeline, will ever call into question the overall evolutionary paradigm or its billion-year timeline. Discover partially fossilized soft tissue inside the femur of a 68-million-year old T. rex, and the 68- million-year old date is not questioned.

What these evolutionists will do is either condemn the discovery outright, and that was what some of them did claiming the discoverer had misinterpreted her findings or had been fooled by contaminants, or scratch their collective heads in amazement. They end up looking for the miraculous combination of events that could have possibly preserved tissue and cellular material for 68 million years!

Now, a series of discoveries seem to be disrupting the view of human evolution

In fact, it seems that most of these groups that were previously thought to be precursors of one another have been inbreeding with each other. That was the finding of a research article from March 2015 titled, “A Hominin Femur with Archaic Affinities from the Late Pleistocene of Southwest China” that appeared in the Plos/One website, a consortium that publishes peer-reviewed research articles from a variety of scientific disciplines. This article noted,

The number of Late Pleistocene hominin species and the timing of their extinction are issues receiving renewed attention following genomic evidence for interbreeding between the ancestors of some living humans and archaic taxa.

These discoveries were coming fast and furious. An earlier article dated October 14, 2015, from the Nature News website of the prestigious science journal Nature announced, “Teeth from China reveal early human trek out of Africa.” It continued to note the following; “Stunning” find shows that Homo sapiens reached Asia around 100,000 years ago. Teeth from a cave in south China show that Homo sapiens reached China around 100,000 years ago — a time at which most researchers had assumed that our species had not trekked far beyond Africa.

One expert made the following observation.

The teeth are unquestionably those of H. sapiens, says María Martinón-Torres, a palaeoanthropologist at University College London who co-led the study with colleagues Wu Liu and Xiu-jie Wu at the Institute of Vertebrate Paleontology and Paleoanthropology in Beijing. Their small size, thin roots and flat crowns are typical for anatomically modern humans — H. sapiens — and the overall shape of the teeth is barely distinguishable from those of both ancient and present-day humans. The team reports their results in Nature today.

While the article noted the difficulty in dating these teeth, no one was willing to speculate that their conclusion might be inaccurate. The article went on to explain,

Determining the age of the teeth proved tricky. They contained no radioactive carbon (which has almost vanished after 50,000 years). So the team dated various calcite deposits in the cave and used the assortment of animal remains to deduce that the human teeth were probably between 80,000 and 120,000 years old.”

Did they actually test these teeth for radioactive carbon? Not likely. In fact, this claim reminded me of the time when some creationists offered to pay for a Carbon-14 test on that 68-million-year old T. rex tissue. It turned out that finding decomposing tissue in partially fossilized dinosaurs was not an isolated incident, so money was raised for this test. Those who had control over the specimen refused to entertain the offer for obvious reasons. The presence of C-14 in any specimen would mean that the organism being tested was no more than 50,000 years old.

A recent article from Science News online dated March 17, 2016 by Bruce Bower revealed, “Pacific islanders got a double whammy of Stone Age DNA: Melanesians only people known to inherit substantial DNA from both Neandertals, Denisovans.” So shocking were these findings that one of the comments following the article simply stated the obvious. “Or in other words ‘neanderthals’ are the same species as ‘H. sapiens.’ They are not extinct.”

What will be the result of such contradictory findings?

We know that stasis (a period where little or no change in lineage occurs) is what we commonly observe in nature. There is no substantial evidence that any organism, either flora or fauna, has ever changed into an entirely different organism. From the smallest microscopic organisms, bacterial morphology remains distinct. Rods remain rods, cocci remain cocci and spirochetes remain spirochetes. When you look at every other individual “kind” of organism, all are found abruptly in the fossil record, fully formed. There are very few, if any, undisputed “transitional” fossils.

Every living organism appears to be genetically programmed to reproduce “after its own kind.” Despite the variations we can see within a biblical “kind,” so clearly illustrated in the differences between a Chihuahua and a Great Dane, fish only produce fish, reptiles only produce reptiles, mammals only produce mammals, and birds only produce birds. Does this observable evidence cause our evolutionary counterparts to question Darwin’s theory? The answer to this is a resounding “no” because the basic premise of Darwin’s theory is never really questioned.

Sadly, these new discoveries will continue to befuddle those who believe that, apart from divine intervention, the blind process of natural selection coupled with beneficial mutations can somehow produce the new genetic information required to change a single molecule into the incredible diversity of life we observe around us today. In doing so, they fulfill the judgment of the Word of God concerning them.

For the wrath of God is revealed from heaven against all ungodliness and unrighteousness of men, who suppress the truth in unrighteousness, because what may be known of God is manifest in them, for God has shown it to them. For since the creation of the world His invisible attributes are clearly seen, being understood by the things that are made, even His eternal power and Godhead, so that they are without excuse, because, although they knew God, they did not glorify Him as God, nor were thankful, but became futile in their thoughts, and their foolish hearts were darkened. Professing to be wise, they became fools, and changed the glory of the incorruptible God into an image made like corruptible man—and birds and four-footed animals and creeping things. Romans 1:18-23 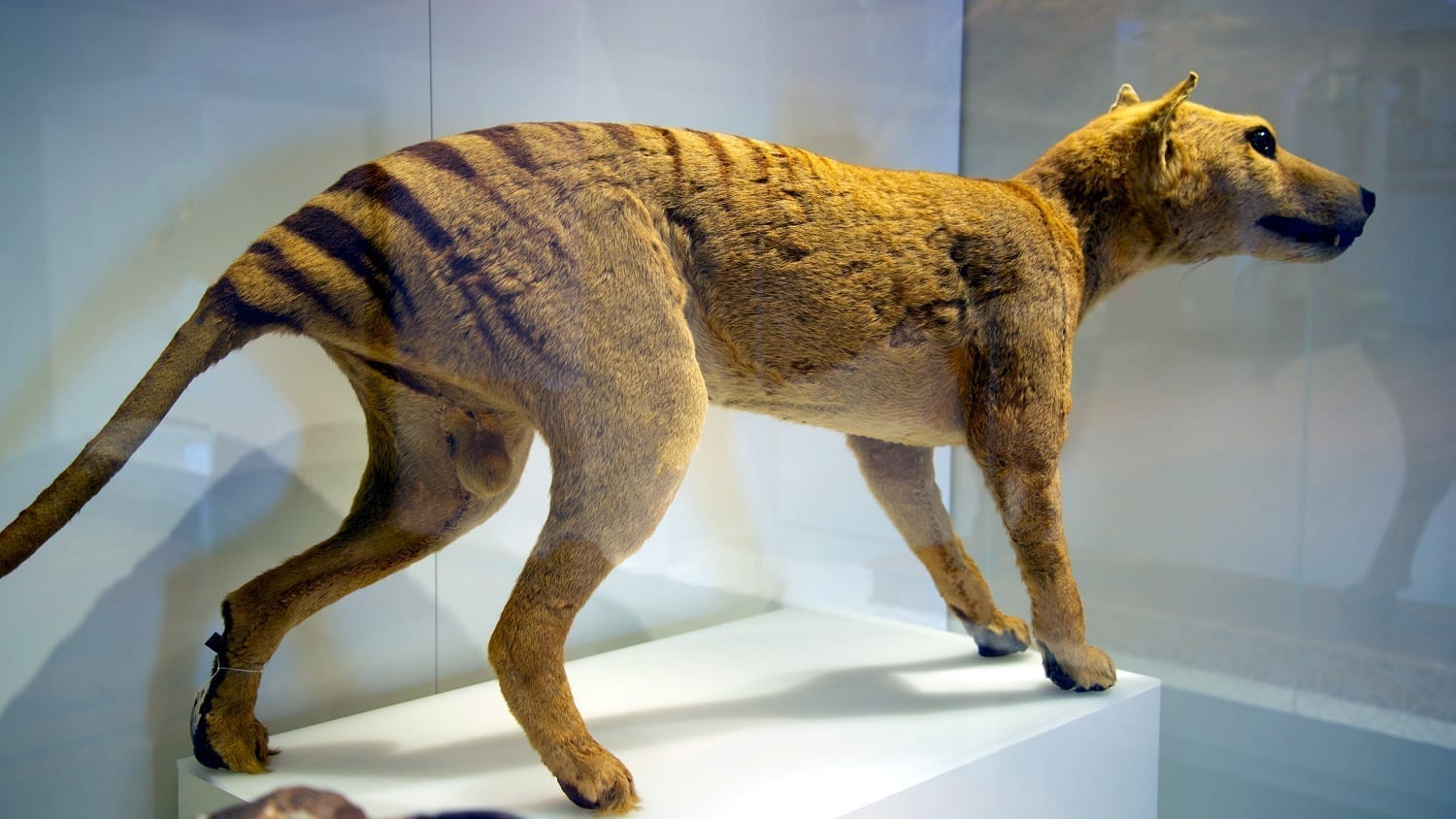